Renault is "back in the black"

… and is planning on a bigger commitment to EVs. 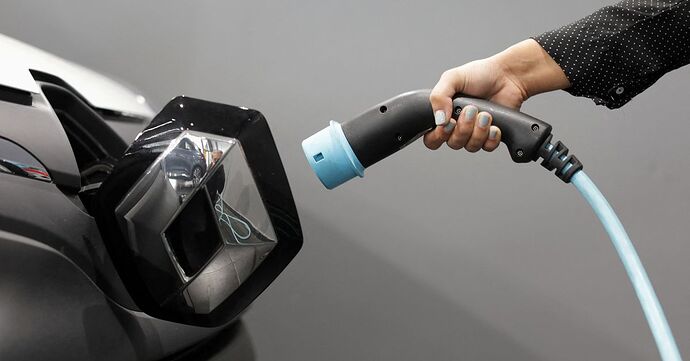 Back in the black, Renault looks to tap into electric boom

Renault is looking at creating separate divisions for electric and combustion engine cars, an idea other automakers have resisted in case it weakens their ability to use profits from polluting vehicles to fund a cleaner future.

How do you all pronounce the name , ren alt or re no? I may do either.

When they were selling the Dauphine in The US, many years ago, their commercials called it the ren-alt, but the correct pronunciation is reh-no.

Had a girlfriend in Canada, we say Nis son, they say nis san as in sand! Course I sometimes say pigwat for Peugeot

Hope you don’t mind the hijack ;(

Hope you don’t mind the hijack

Why would I mind?
Back in the early '60s, I used to go to the NY Auto Show at the NY Colosseum every year. (If I had saved all of the manufacturer brochures that I picked up every year, I could probably have sold them for a sizable chunk of change, but–unfortunately–I threw them all out in the late '70s

I recall one year when I was approaching the Peugeot exhibit, and someone behind me called out…
Look! It’s the Pee-Gotts!

Pronunciation is important if you hire someone to paint your porch and you park an Audi near it.
I didn’t see a Porsche so I assumed you meant the Audi.

Some posters consider off topic not cool, glad you don’t mind!

Life is too short to get worked-up over such matters.

Most of us said ren alt because we were just not refined enough and didn’t know French.

Most of us said ren alt because we were just not refined enough and didn’t know French.

+1
It wasn’t until many years later that I learned the correct pronunciation.

And, the Americans who were unfortunate enough to have bought a Renault Dauphine soon began to refer to their cars with Anglo-Saxon curse words.