I took my 2013 NissanMaxima to the local quick lube to have routine service/oil change. Never had a problem with the car and I’ve had it three years. Pull out of the quicklube, the car starts shaking and stalling and surging and goes dead. Did this same thing about five diff times until I could finally get it onto the shoulder of the road and out of traffic. I called the quick lube and the manager immediately came half mile down the road to check it out. The housing for the air filter wasn’t clipped correctly and upon opening it, the filter was wedged in there in a way that had it in a bind and bent up preventing the cover from latching correctly. He took it out adjusted it and replaced correctly and closed the clamps and it restarted no problem. The next two days, I only drive it a mile or two but today I had a two hour drive. Now the car wants to stall and shake some especially when stopping and actually went dead a time or two but started back up. Could that incident with filter have caused this new problem and if so, what are your ideas as to what this problem may be labeled as

Any chance the shop also forgot to add engine oil, or forgot to plug something in . . . ?!

Is the red low engine oil pressure warning on when the engine’s running . . . ?!

When I drove it few miles home afterwards no lights came on and had no issues. And today, two days after oil change, I drove it for about app 60 mile trip and about half way it started the surging and wanting to stall but didn’t break down. Now when I try to start the car it starts then starts stalling and rpms flutter and hazard light brake light battery light and oil light come and it shuts off. And oil was first thing I check after making it to the side of road after leaving the quick lube. The manager had me follow him back to the business and hooked it up to the machine to make sure that was the issue and after putting it in correctly, it would be fine. And he said it showed no signs of any issues at that time

One more strike against IFFY LUBE.

I would suggest that the air intake hose from the air cleaner to the engine be carefully checked for cracks.

db4690 had asked you about the oil level situation.

You said 2 days after the oil change and oil was the first thing you checked. You said the manager had you follow him back to the business and hooked up a machine to make sure that was the issue, put it in correctly, and it would be fine.

What does all of that mean? Does that mean there was no oil on the dipstick? You said the oil light came on. The manager said it showed no signs of any issues “at that time” which to me doesn’t mean a thing.
Oil light on, surging, and trying to stall are signs of the engine trying to seize and there will be damage.

I suggest you find a traditional independent mechanic shop with a good reputation (Yelp etc.) and take or tow the car straight there and have a “real” mechanic check it out.

Have someone try cleaning the electronic throttle body. 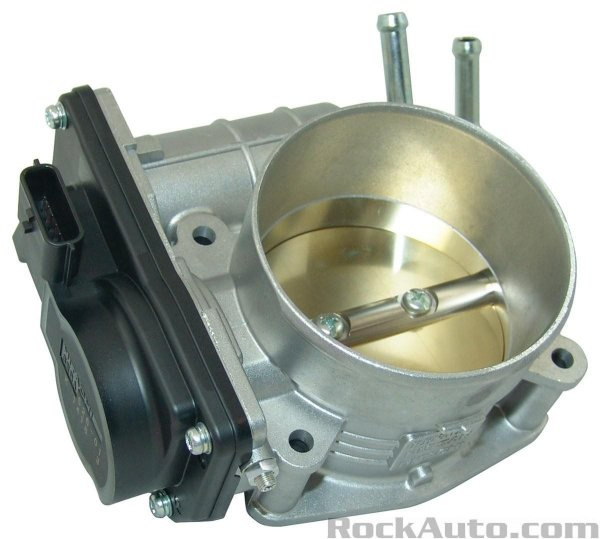 Here’s my take. You sucked something into the throttle body or even the intake manifold because the air filter, which is supposed to prevent that, wasn’t in place. If you’re lucky a good mechanic will be able to remove whatever it is through the throttle body. If not, you’ll need to have the cylinder heads pulled. That will not be cheap and there could already be damage. Even if it was just fine grit engines don’t like that.