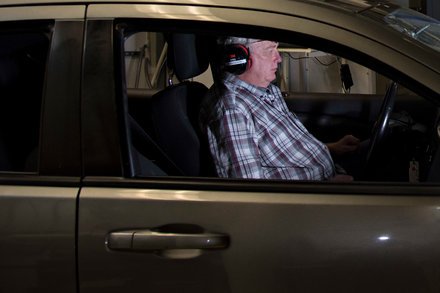 Yup, this would be good for business for many parts suppliers.

Nexteer, mentioned in the article, is not really one to speak authoritatively on this subject. They suffered financially because they were part of Delphi and made very bad business decisions of their own. So bad, in fact that GM had to buy them back from Delphi and spin them off again as Nexteer to avoid Delphi shutting them down and GM losing its steering gear supplier. Nexteer was VERY late to the electric steering system game even though they’d been working on the technology since the middle 1980’s.

The more you know…

OTOH, it was reported on this morning’s national news that Arctic temperatures are above freezing - in the middle of the winter. Last week, the northernmost weather station in Greenland reported a temperature of 43F! It’s been going on long enough that wholesale Arctic ice melt has occurred, with open ocean seen north of Greenland.

And then there’s this surprising find… 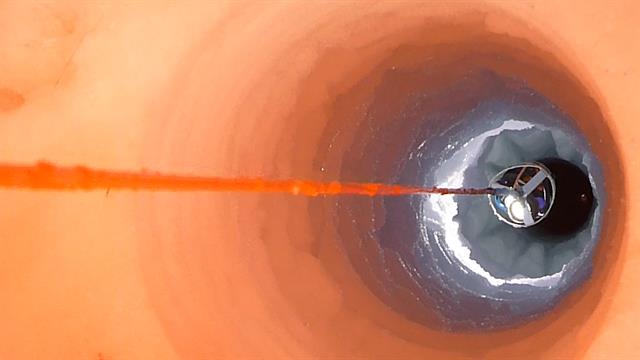 Scientists will leave sensors in the hole to better understand the long-term changes in the ice, which may have big implications for global sea level.

Making vehicles less pollutant is a good thing. Nothing to do with global warming…just air quality. 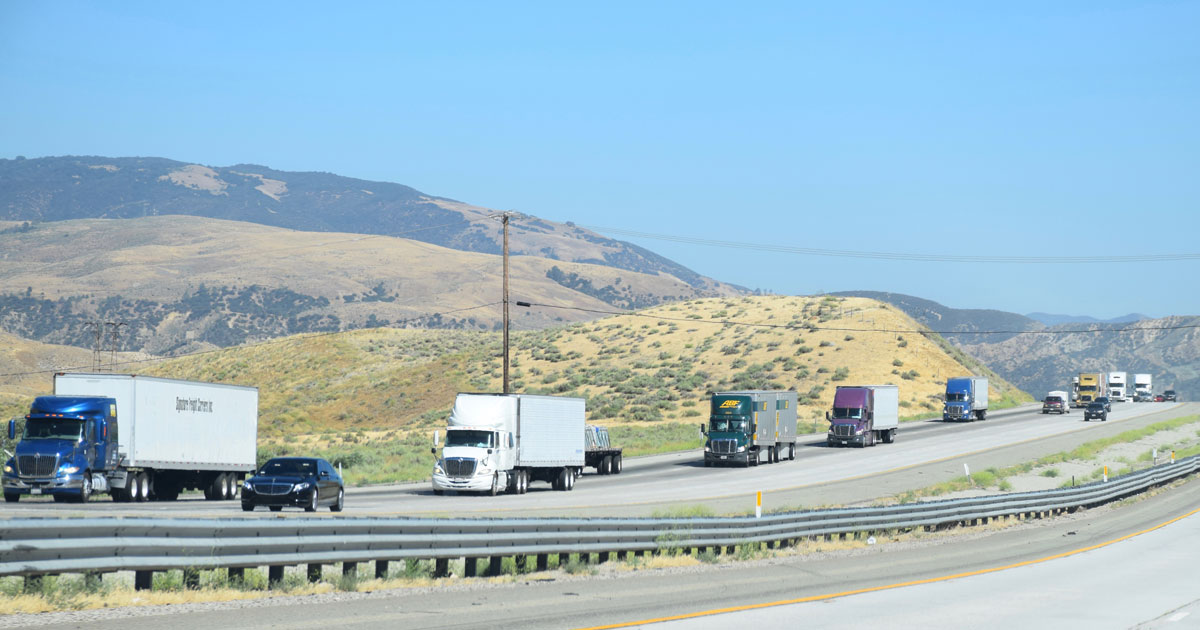 Transportation is the largest single source of air pollution in the United States. Fortunately, clean vehicle and fuel technologies can significantly reduce air pollution from cars, trucks and buses.

The rub in the “pollution” discussion is not so much the nasty stuff like unburned hydrocarbons and oxides of nitrogen or carbon MONoxide but carbon dioxide. CO2 was allowed to be included as a “pollutant” gas a number of years ago and it is directly tied to MPG’s. CO2 is byproduct of combustion and the more fuel is combusted, the more CO2 is emitted.

All animal life emits CO2 when we breathe and all decaying plant life emits CO2 as it decomposes. Our environmental CO2 has been rising for the last 200 years or so. CO2 is considered to be a greenhouse gas and bad for global warming but apparently good for growing crops to feed those multitudes of the Earth’s CO2 spewing residents.

That’s great if you live in farm country. Not in the North East.

We all live on the same Earth and we all recycle the same air. Sure there are regional pollution issues from the local topology and local emitters but there is no air-lock keeping country air from city air.

And there is ice melting in Antarctica. Huge icebergs are breaking off the Larsen C ice shelf. These breaks allow glaciers to move faster since there is less impediment to movement. When the breakoff from glaciers becomes part of the ice shelf or falls into the water, it raises sea level.

We all live on the same Earth and we all recycle the same air. Sure there are regional pollution issues from the local topology and local emitters but there is no air-lock keeping country air from city air.

There’s a world of difference in air-quality from where I live and Boston (25 miles away). The barrier you say doesn’t exist are called TREES (thousands of trees). It’s been measured when the EPA did air quality tests in NH. Plus Boston has a 10,000 times more polluting vehicles per mile. I remember back in the 60’s driving into Syracuse and seeing the cloud of auto exhaust smoke hovering over the city. Air-quality as improved since then, but has a long ways to go…especially where cars populate (aka cities). Even rural areas that have highways through them see a difference when there’s an accident (happens often on I495) and cars are backed up for miles.

Well, then, seems like a restriction in all gas and diesel vehicles is in order, then. A complete change of vehicle types to all-electric, the removal of body shops (those pesky paint solvents), any power plants left in the area unless nuclear or solar, cows (methane) and all heavy industry, of course. You should get your representatives working on that. California is.

The NYT again as a reliable source of information? At any rate it seems logical that the parts suppliers would want increased parts costs. The higher the better for them. What do they care about the impact on the price, design, and operation of vehicles? Just like the makers of Blue sure don’t mind the mandate to use it with diesel. Ho hum.

The NYT again as a reliable source of information?

Bing, I am with you. The NYT is not what I would consider and automotive reliable source, I really don’t understand RT’s fascination with them.

I don’t understand. Is there any factual error in the NYT article? I didn’t see any. Carmakers want a rollback (fact), several parts suppliers don’t (fact). Obvious reason: partsmakers want to make and sell more (and more complex) parts.

Its just that they have soiled themselves over the past few years and everything they report needs to be further reviewed. When I read articles in the local paper and get a couple paragraphs in where there appears to be personal opinion, I just look at the byline and sure enough it’s either NYT, AP, or WaPo. I just stop reading the article.

Good morning, just a public service announcement to encourage you to please keep the comments going forward related to cars and driving - I think some of our prior threads with digressions into ice caps and trustworthy media outlets may have accelerated the heating of the atmosphere.

let’s try to keep the discussion car-related, as you largely have been. Thank you.

Its just that they have soiled themselves over the past few years and everything they report needs to be further reviewed. When I read articles in the local paper and get a couple paragraphs in where there appears to be personal opinion, I just look at the byline and sure enough it’s either NYT, AP, or WaPo. I just stop reading the article.

It’s not so much that they report fake news, i.e. made up facts, it’s that they tend to report junk news, opinion masquerading as news with cherry picked facts used to support a forgone conclusion.
Nobody wants to go back to the pollution of the 1950’s, so let’s put that strawman to rest, but there is a point of “enough already” where we make cars that are already so clean that carbon monoxide suicide attempts have been unsuccessful, even cleaner at great cost to manufacturing and driving. We have long gone past the point of diminishing returns in exhaust cleanliness.

You should get your representatives working on that.

The NYT again as a reliable source of information?

Not everything on Fox is made up, only the stuff on their opinion shows. They do have real news. The same can be said for MSNBC.

I think the important point is that if NYT determines a story I should inaccurate, they will print a retraction. If Hannity finds anything he said inaccurate, he will repeat it louder in hopes that the extra noise will make it more believable.

@bing, it is always important to check all stories with secondary sources. I read USA Today on line a lot because it’s free. Oh, and they are usually believable. If they make a major assertion, they will provide the source for it in a link next to the assertion. If it’s a quote, they will show a video of the quote, and it will be long enough to show context. That won’t happen on the propaganda sites.

Major news agencies do make mistakes, even when they try to report news accurately. An excellent example is when the major news outlets reported that Saddam Hussein had weapons of mass destruction. The information was a plant by the Bush administration to give them cover to remove Hussein from power. It turned out that all the sources were circular references that went back to the same Iraqi tat claimed to know for sure. They planted the story in a few places then used them as secondary references. Lesser known news outlets like Knight-Ridder put more emphasis on fact checking and taught the majors a lesson when’s they discovered how the propaganda was disseminated.