The manual calls for a new oxygen sensor at 60,000 miles. I have 105,000 on my 89 Mercedes 300TE. The dealers say change it. Three excellent mechanics say if the engine light is not on and the car runs well do not change. Your assessment is

Replace it-it’s not doing its job anymore after 105,000 miles on a 1989 model. They simply wear out-they’re not like light bulbs that either work or don’t. Newer cars with more sophisticated sensor designs can make it 100,000+ miles, but on a 1989 Mercedes whether the light is on or not-it’s not doing its job anymore. You’ll probably see the fuel mileage pick up slightly. That’s my opinion, although I’m sure someone will disagree.

By the way, do these excellent mechanics specialize in Mercedes?

My 1988 Accord LXi has 217,000 miles and the original O2 sensors and catalytic converter. It gets 33-37 MPG on the highway, depending on how much of a hurry I’m in. It passes emissions inspection by a wide margin.

If it ain’t broke don’t fix it.

Dave is right. OBDI vehicle O2 Sensors should be replaced at 60,000 miles.

I would replace it!

The major issue with ignoring it is that if it fails it will destroy your expensive cat converter in short order. Back in 1988 the emmisions controls/computer were quite primitive and less reactive to issues like a poorly working O2 sensor.

If the vehicle wasn’t an OBDI vehicle, it wouldn’t have an oxygen sensor.

“If the vehicle wasn’t an OBDI vehicle, it wouldn’t have an oxygen sensor.”

This is just plain wrong!

OBDI started in 1988 and only in California. My 1985 Accord SEi had an oxygen sensor 3 years before any OBD designation. 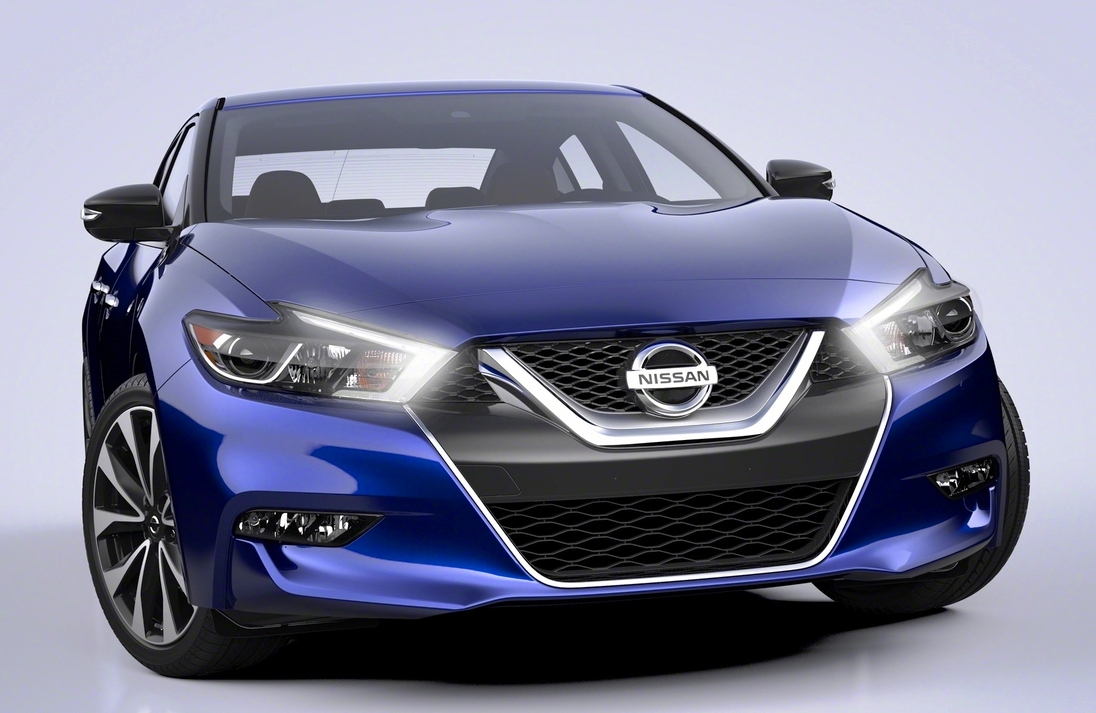 Informative article on the history of On-Board Diagnostics

A history of On-Board Diagnostics: where the idea originated from,what it has become, and the benefits it has given the auto industry.

I believe OBD1 was mandated in California in 1988, but did not begin there. Going back to the early 80’s there have been on-board diagnostic systems on cars. I remember pulling codes and reading out info on a 1987 Camaro years ago with a TPI V8. That same engine was actually available in 1985, so OBD systems have been around a while now.

And if you wanted to retrieve the codes from a Ford with OBDI, you used one of these. Note the years it covers. http://www.tooltopia.com/index.asp?PageAction=VIEWPROD&ProdID=26556

One clear way to determine if the oxygen sensor isn’t up to the task is for one of those “excellent mechanics” to actually test it. If it passes the voltage, and reaction time, and switching time, what would be wrong with it? Assumptions won’t buy a cup of coffee.

I know this is an old saying but “If it ain’t broke, don’t fix it!”

The problem is, you don’t know if it is broke. I have an '88 Toyota Supra with OBD-I. It was failing emissions, but had no codes. I had replaced the O2 sensor with a cheap Bosch one from Autozone. Still no pass. Had a shop look at it, and they said the O2 sensor was not reacting properly. Still no codes. Replaced it again with a Toyota OEM, and passed like a charm.

Replace it. It can be fouled or worn out, and giving erratic readings. The ODB-I system was not sophisticated enough to determine a truely bad O2 sensor.