In addition to legislative changes that would enable Tesla to continue using their current business model in NJ, there is also a bill being considered in Trenton that would help “traditional” car dealers. The bill is being opposed by car manufacturers, because–among other things–it would mandate that the manufacturers bear the full cost of warranty repairs, rather than forcing dealers to foot some of the expense.

As is now traditional when companies don’t like a law, the ones that are based in NJ are now threatening to leave the state if this bill is enacted. The departure of Maserati might not have much impact, but if Volvo, BMW, Jaguar/Land Rover, and Subaru move their corporate headquarters out of NJ, it would mean the departure of a few thousand jobs. In addition to moving their corporate headquarters, these companies are also threatening that they will stop using Port Newark/Port Elizabeth/Bayonne as the port of entry for their vehicles.

I side with the car dealers on this one, but nobody wants to lose jobs in a state where the nationwide economic recovery is yet to be seen. 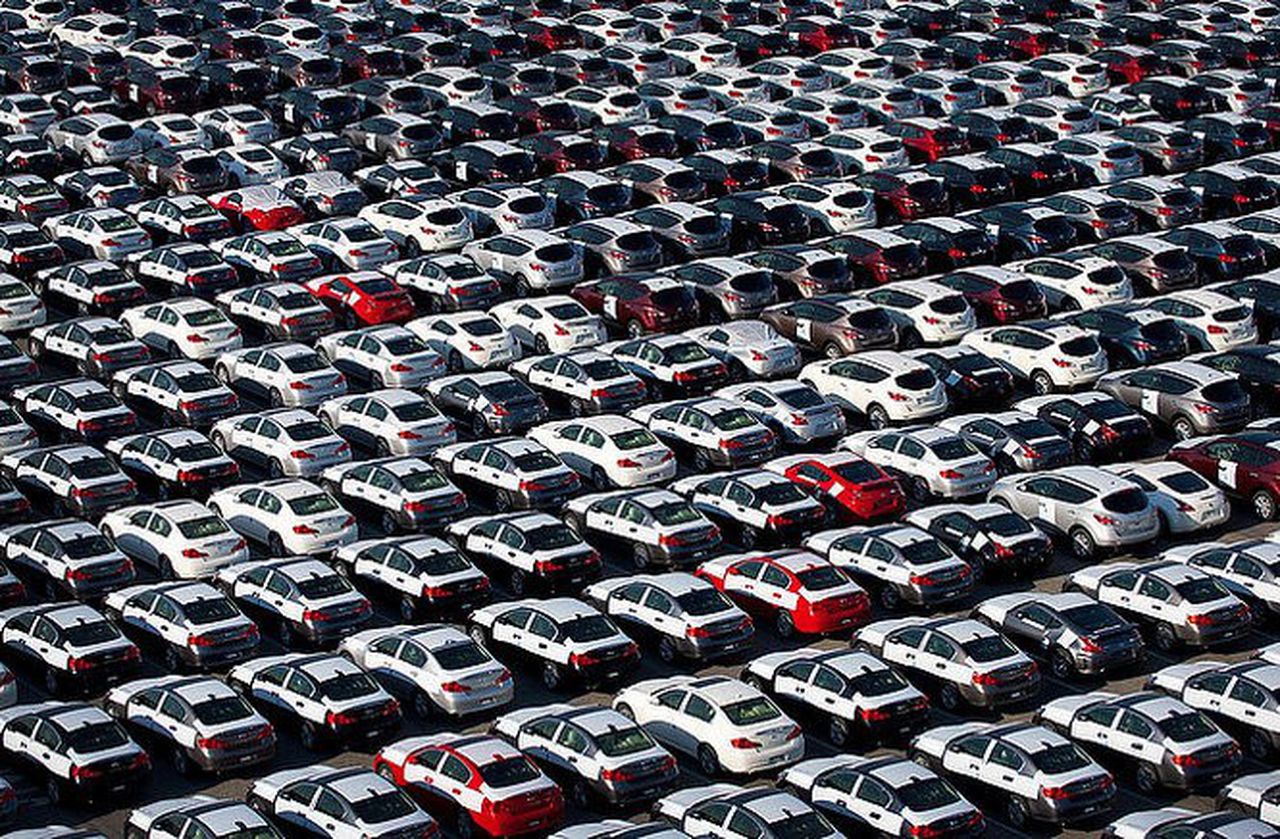 Both sides say car buyers will pay more if the other one wins, and auto manufacturers with operations in New Jersey are even hinting they might leave if the bill becomes law

it would mandate that the manufacturers bear the full cost of warranty repairs, rather than forcing dealers to foot some of the expense.

The idea behind dealers footing some of the bill…is that manufacturers didn’t want the dealers pushing ALL repairs (warranty or not) to the manufacturer. It put some of the burden on the dealer to keep them honest. Let’s face it…not all dealers are honest.

I don’t like it because I don’t think it’s the legitimate function of government to tell businesses what their contractual arrangements should be. Whatever warranty cost-sharing arrangement dealers have with their is none of the government’s business. As a matter of fact, based on Mike’s explanation it would seem that the NJ government wants to enact legislation that promotes dishonesty. Go figure…

I guarantee this bill was designed by Car dealer lobbyists…who have a deep reach into NJ politics. How does this effect the average citizen one way or the other? I bring my vehicle for warranty work…what does it matter to me who pays for it…as long as I don’t pay for it.

I think that Mike is likely correct, and I have a theory that is related to his statement.

The car dealers’ assn. was/is very annoyed by the legislature’s plan to give Tesla the ability to carry on with its original business model. Surely the car dealers didn’t grease the palm of only our esteemed governor when he tried to short-circuit Tesla’s marketing strategy. More than likely, they also greased some palms in the legislature so that they get this piece of legislation that they want.

I have to agree that it is up to the dealers and manufacturers to decide how they are going to deal with warranty repairs, not state governments.

@‌MikeInNh
Depending upon the state, Mike is absolutely right !
The problem then arises if either the car dealer or manufacturer has full accountability and not the other, is that the dealer won’t fight for the customer if he feels he will be left holding the bag.

Allowing the car the car be sold directly from a manufacturer puts a big dent in the profit of the dealer, not just from a new car sales revenues but for service as well where normally, nearly sixty percent of new car sales first owners go back to the dealer for service. That’s where the money is and what helps pay for a “dual” accountability scheme for warranty work.

Regardless. This is not a proper function of government. The fact that it’s rampant is only the sadder.

The auto companies “made it a function” of the govt. when they held little regard for public safety and treated customers like a stat and made (make) cars that killed, skewed people out of hard earned savings by selling substandard products that couldn’t make it past their loan periods with a warranty with fine print that left customers holding the bag.

I can’t think of a better job for a govt. dedicated to national defense then to defend it’s citizenry from within from those who devalue human life for profit.

Statistically, from direct inhalation, you have more to fear from exhaust fumes and the warranty that fails to control them then Al-Qaeda.

I can't think of a better job for a govt. dedicated to national defense then to defend it's citizenry from within from those who devalue human life for profit.

What the heck does that have to do with this law? I don’t see the correlation.

I don’t care who pays for the warranty work either. I just don’t think involving themselves in private business’ contractual arrangements is a proper function of government or a proper expenditure of tax dollars. The business model of the automobile industry should be competitive or noncompetitive on its own merits. If the current arrangement works, that’s great. If it doesn’t, it’s up to the parties involved to change it. The arrangement of who pays for warranty work is IMHO solely between the dealer and the manufacturer. The gov’t has no business whatsoever meddling in it with legislation.

And, Dag, I respectfully agree that your statement is totally irrelevant to the issue at hand. I agree that it is the function of government to protect the consumer from those who devalue life in pursuit of the dollar, but that has nothing to do with the issue under discussion.

I don’t care who pays for the warranty work either. I just don’t think involving themselves in private business’ contractual arrangements is a proper function of government or a proper expenditure of tax dollars.