I have a 2000 Chevy S10 that keeps dying on the road. I narrowed it down to losing spark at the coil whenever it feels like it. It randomly starts right back up, or it won’t. I replaced the coil and all the ignition cables. I’m not sure what the problem could be. No codes show up. New MAF sensor too. Any suggestions??

A faulty ignition control module can cause that.

Is there any way to test that without buying a new part first?

I don’t know of a way to test the type of ignition module used on your vehicle.

Parts stores use to test ignition modules years ago, but I don’t of a single one that does today.

Yeah, a parts store frequented by mechanics tested mine (1984 Cavalier) and found it bad. They sold me a new one and that took care of it. That was around 1995.

The basic test now, I suppose, is if you have power into the distributor but no spark out, it’s bad. A bad cap or rotor could do it, but that’s usually easily seen. 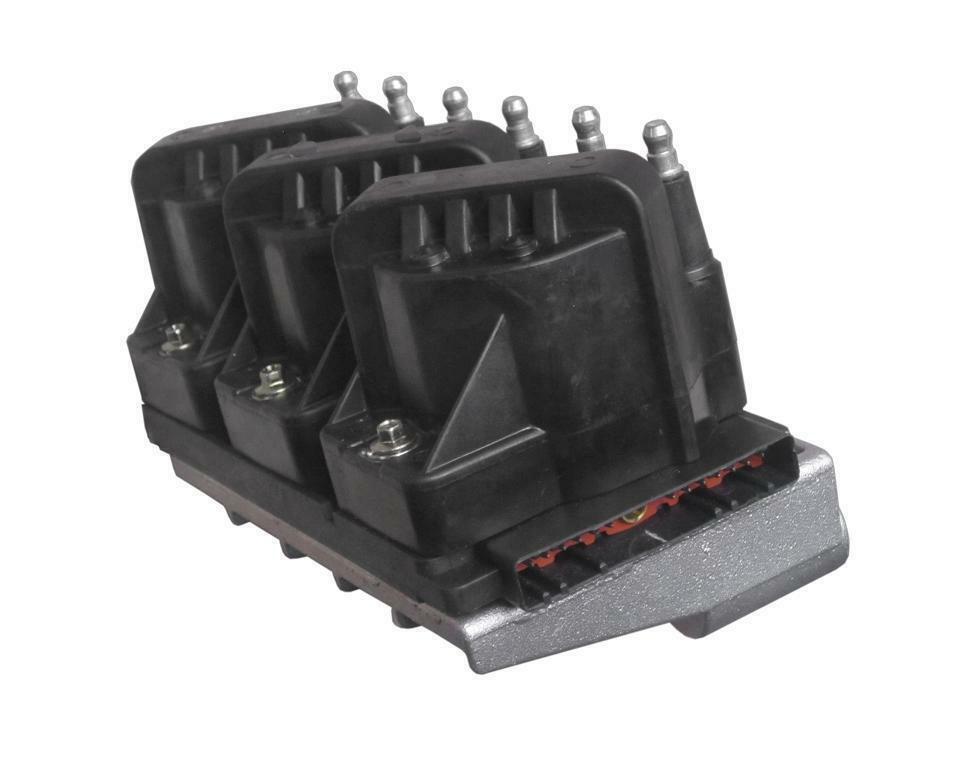 btw, the manner in which that part is mounted could be the problem. Its mounting method is probably also the way it dissipates heat. If it has been removed and replaced, perhaps it wasn’t replaced correctly on its mount.

Thanks for the tips!! The biggest problem is the fact that it is intermittent, so it’s really difficult to diagnose. I haven’t got any codes yet even after dying so many times. I ran it tonight perfectly fine. I drove up a mountain for an hour and it never died. It was cool a cool night, and I think that’s one of the reasons that it worked. Every time it died it was super hot outside, and the engine was running a little hot. Like 240 degrees rather than 210.But that was just because of low coolant which I fixed. I smacked the CKP sensor while it as running and it never hiccuped or anything. What would make this problem so intermittent? An overheating ICM?

Start the engine, and as it idles take a heat gun/hair dryer and apply heat to the module.

If the engine stalls, it’s the module.

I haven’t got any codes yet even after dying so many times.

A faulty crank position sensor often won’t trigger any codes from the reports we get here. That sensor is what tells the computer that the engine is rotating. If the computer thinks the engine isn’t rotating – b/c that signal has flat-lined – it won’t fire the spark plugs. It might not power-up the fuel pump either. The test above is a good way to test if the ignition module is the problem. Hard to say at this point.