Okay so I have no idea what is going on. No check engine is on but I have a 03 Mitsubishi Lancer. When I was parking in reverse it stopped on me. The whole car kinda shook then it turned off, my battery was dead replaced it and I was like okay great! Well it happened again today. What could be wrong? It’s only happened when I park in reverse and it just stops but it turns back on perfectly fine.

The whole car kinda shook then it turned off, my battery was dead

Why was the battery dead? Did you have it tested before you bought new? Did the car start right up after the new battery was installed?

What, exactly did happen? Car stopped? Was the battery dead? Was it replaced again? It restarted OK?

What engine, how many miles, automatic or manual transmission?

Answer these questions and we’ll try and help.

So I purchased from somebody in early January and I had it checked and we did a full tune up and they switched some of the fluids and we didn’t check the battery until the first time it died. I have triple a so they came out and tried to charge it and my battery was dead since it was 3 years old we did have switched on Saturday and the car turned perfectly on when we switched it.

So I was parking in reverse and the car sorta jolted and then turned off while I was trying to back up, I turned it on and there was no problem when I started it up again. I just switched the battery so it has the new one right now.

It’s automatic and has about 133k miles

It is not a battery problem. It might be a dirty throttle body or dirty or failed idle air control valve.

Since you are not doing the work yourself, why not take it back to the place that did a “tune up” and have them check things over.

Start the engine, and while it idles, tug on cables/wiring harnesses.

If the engine shuts off. that’s where the problems lies.

This can tug on some cables/wiring harnesses causing a momentary loss of electrical power. 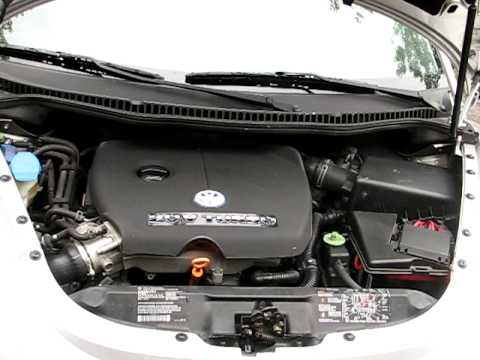