Have you seen these TV commercials?

The Dawn Project has been running these “ads” fairly frequently for the past few days in the NYC/NJ Metro area. 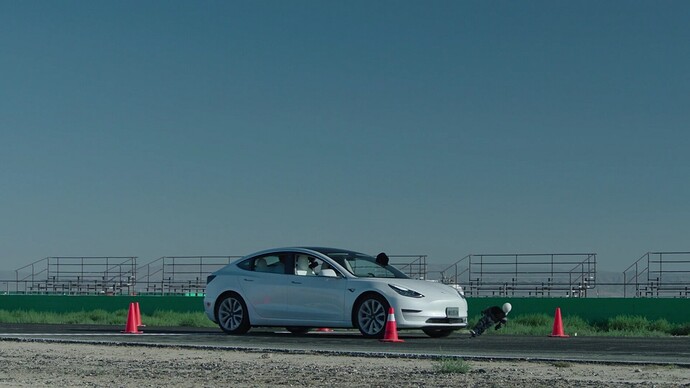 You must have already seen some bumper stickers that read “I brake for animals,” “I brake for pedestrians,” or “I brake for bikes.” There are plenty of them in the wild. A recent test paid by The Dawn Project suggests that if Tesla Full Self-Driving...

One more reason for me to dislike Elon Musk .

Tesla pulled the Radar sensor out of their Model 3s (what, to save money???), and now when it is driving itself while the “driver” is busy elsewhere (checking email, Facebook, TikTok, etc…), the Model 3 is running “half blind” at night and last month ran down and killed two motorcyclist… 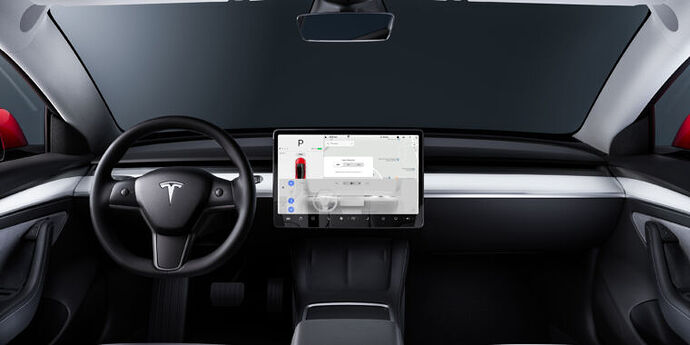 So, if you plan on being one of the first to colonize Mars, watch out, the rocket ship’s “self-drive” might not notice the Moon is in the way on the trip to Mars…

I haven’t seen that ad yet. I suppose they know what they are talking about. Assertions like that can be a very expensive mistake if false.

I saw somewhere that California is getting ready to go after him for the false advertising “autopilot” nonsense. Good. This tech will be amazing when it’s ready for prime time, but pretending it’s perfected now so people will pay extra to get a semi-functional system that puts everyone else in danger shouldn’t just result in fines, but jail time.

Far more engineering and truck loads of money has been spent on aircraft autopilot engineering as compared to autos and for a much longer period of time. They still crash due to electronic glitches.

A 747 cargo plane in Kyrzygystan a few years ago crashed when the AP sent the plane on the wrong glide scope. Four crew dead and 35 on the ground. Something similar I think with the San Francisco sea wall crash not too long ago and those are only 2 examples of many.
There’s too much of the electronics are infallible attitude.

Eldon seems to have made some enemies for some reason. I remember talking to the jet pilot on who landed the plane. The pilot or the computer. He said both. I believe it would be common sense that a driver needs to maintain alertness and control of their machine regardless of claims and puffing from advertising. Who believes this stuff and where did they go to school? Did their parents teach them nothing?

I don’t watch much tv anymore and sure don’t put much stock in any of the paid ads, even by hollywoods best. I even am not much impressed with tv documentaries after reviewing the source. Put me on the jury and I would vote to restore his legal fees.

Eldon seems to have made some enemies for some reason.

Eldon ? Did you mean Elon ? If so he is his own worst enemy .

This is Ralph Nader’s latest crusade.

I thought he would be dead by now. I envision a twilight zone feature with all the dead angry cars that he killed coming back to haunt him. Kinda like Christine only hundreds of them.

This is Ralph Nader’s latest crusade.

Is The Dawn Project just a “front” for Nader?

I don’t know. I read the same day you provided the original post the Ralph was exceedingly unhappy with Tesla’s self driving system.

Hadn’t seen any those commercials until this past weekend, when one of them aired.