Congress has earmarked half a billion dollars to build improved versions of the Abrams Tank.

Yet the Army doesn’t want them. They’ve repetitively said “No Thanks - It’s NOT needed”. Yet Congress bowing to big business…is INSISTING that they get built anyways…wasting BILLIONS of tax payers money.

It’s not only big business that’s providing pressure to get things done that cost a lot of money. Congressmen/women and senators that have those companies in their states are pushing hard also. I won’t even mention lobbyists since I think they should all be extinct.

Congress is good at this - look at the post office. They have put together plans to get back on budget, but congress stops them, ensuring ongoing deficits. And they’re also stopping the armed services from retiring a number of ships and planes that would save billions.

Any wonder I want government doing only what it needs to do? They have a boundless ability to mess things up.

I don’t like my tax money being wasted too but there is an unstated reason to keep production going. One day when more tanks are desperately needed or when old tanks wear out and new are needed, the factory and people will be ready to make tanks. The tooling, part suppliers and people with knowhow including engineers and production people needed to make tanks must keep the technology and manufacturing processes alive.

Also, shutting down the engineering process would end progress to improve tanks while others in the world might continue with improving tank technology.

If the factory and tooling were mothballed, that would help to faster begin and then ramp up production again one day but the undocumented knowhow would soon begin to atrophy.

This is all a trap that some in the world force us to be in.

The bigger question might be, how important are tanks in modern warfare? We do still use them, but do we use them because we have them, even though there are newer technologies out there that could be used more effectively? It may be a case of the Army thinking it would rather have more helicopters than tanks, although $436 mil won’t buy as many helicopters as it does overhauled tanks.

This article illustrates how government spending in general affects our lives. Cutting spending always has far reaching consequences. I am not against cutting spending, but everyone needs to understand that those cuts can and will eventually affect them.

One day when more tanks are desperately needed or when old tanks wear out and new are needed, the factory and people will ready to make tanks.

Congress is NOT the body that should be deciding this. This makes no sense to me.

It makes perfect sense. Our, well, someones elected representatives want to get relected. They would have to be well entrenched to avoid ouster if they willingly allowed big businesses to shut down in their districts. DoD has tried to stop production of an AF transport plane, and Congress forced them to keep buying them. BRAC (Base Realignment and Closure) only worked because Congress legislated themselves out of the process. The only time in recent memory that I can recall any legislator stopping work in his territory is when John Boehner voted against a second engine contract for the F35. As you may recall, the second engine supplier is in Boehner’s district in Ohio. But this was not existing work, so he wasn’t cutting jobs at home. Just not increasing them in a very porky kind of way.

The first time I saw this in action was about 25-30 years ago. Democrat Les Aspin forced the military to buy thousands of Oshkosh trucks because they were built in his district. I remember this because I was not yet educated in the ways of the world and I thought why would the government waste money like this? I’ve become used to the government wasting endless sums of money we don’t have.

Kinda hypocritical of the Conservative Republican Congress constantly bashing the Obama Stimulus plan and at the same time agree to spend $500 million on a project the military doesn’t even want…and their reasoning behind it - “Because Government Money Creates Jobs”.

I guess I’d defer to the Army but I do I do I do believe in having supplies and equipment stockpiled for ready access when you need it. Especially when a lot of our manufacturing expertise is now in China.

Weapons making is one of our biggest welfare expenses disguised as defense.
@MikeInNH
Absolutely right. Unfortunately, It’s a back scratching ploy that both sides engage in. The GOP are just much, much more obvious about it and are willing to cut anything else or go onto debt to keep doing it.
Dems support it jacking up taxes, Republicans do it by depending on everyone’s poor memory of their past disasters.
Do we really need to spend nearly as much on defense as the rest on the world COMBINED ? 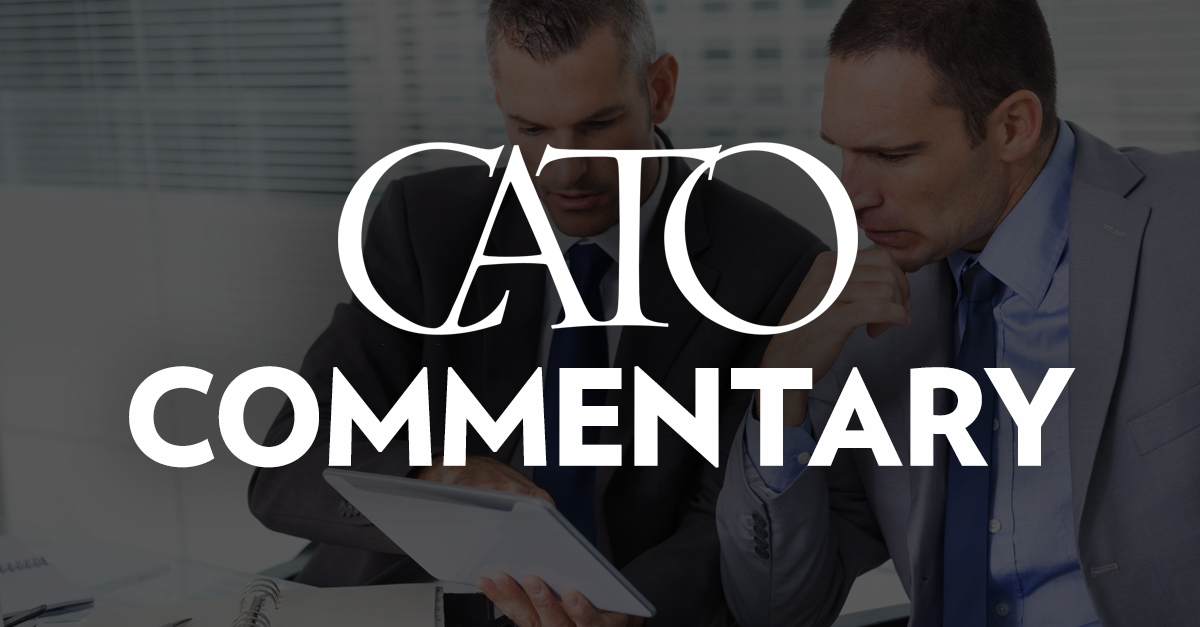 Throughout NATO's existence, U.S. leaders have complained about the tendency of the alliance's European members to skimp on defense spending and take advantage of America's security shield to free ride.  The free-rider problem, bad even during the...


Though it’s sometimes tough for me to agree with the libertarian point of view on everything, but as far as defense spending is concerned, they make a good point !
MikeInNH April 29, 2013, 6:27am #13

I’m all for a strong defense…but when the Military says they don’t need a certain weapon/program…I have a hard time justifying spending millions of tax dollars doing so. We do need advanced weapons…and we do need to do advanced research during peace time…no question about that. We need to be ready when we go to war…NOT wait until the war starts to being working on weapons.

The people in Congress can claim it’s national security all they want but it’s pandering for votes from the home crowd in their district or state as the case may be.

There’s not a one of them that doesn’t do it no matter what the party affiliation is and the usual mantra is that it’s “a wise investment of the taxpayer dollars”. They say this no matter how ridiculous the program or how much waste is involved.

The average grunt working in the military never sees the big bucks. That money is reserved for the corporations who make the toys and the private contractors who get many times the salary for the same jobs as the service man.
Firms like Blackwater bilk the tax payer out of billions doing jobs without accountability. The war in Iraq was as much a mercenary war and a transference of money out of the US setting us up for our resession. If the govt. spends money here, it helps, if they transfere it overseas and make payroll for the same Iraqies we try to kill, we loose .
http://www.time.com/time/world/article/0,8599,1861424,00.html

If the "Con"gress wants to do stuff like this, why don’t they just tell GM, Chrysler and Ford to make more cars and trucks?
"Con"gress will pay for them, and then just give them out for free!
Hey, Government money creates jobs, right??
I’ll be happy to take a new Ram 3500 Turbo Cummins 4X4 Pickup…

What needs to be articulated is the Army’s view on future tank needs. They need to tell Congress if they will or will not ever need tanks again. If they will need tanks again one day, then they will get tanks. They know that it is vital for them to have what they need to keep the country safe and they will get it. Possibly they can save money by shutting down the tank supplier for other purposes for now and have chosen to disregard the cost to restart the tank supplier.

If there is an in-depth analysis of the entire situation, I have not yet seen it.

The current production of four tanks per month keeps the facility open at a much reduced level compared to a normal production rate. This production is intended to go to international buyers. This approach satisfies the need to keep the line open and not close it, so long as the buyers don’t reduce their purchases. From the Army perspective, this is probably considered the best solution, given the known overall budget cuts that are coming. Adjustments can be made if the things change.

Closing the plant until re-tooling and new tank production starts is probably the least desirable solution. You risk losing a skilled work force and might have to train a new work force before full scale production of the new tank.

Keep in mind that this is currently an overhaul/upgrade program, and that the older tanks are pretty capable as-is. Roughly two-thirds of the Army’s tanks have already undergone the upgrades, so there is not a lot of urgency to upgrade the others, given the relatively short time frame before new tank production starts.

Also remember that the Army is continuing to down-size, and there may be fewer tank battalions in the future. That is one of many choices that the Army may have to make.

It is not clear to me that requiring the Army to do more than current minimum production for foreign sales makes sense at this particular point in time.

maybe they want to send our older ones to Al Que…er the Egyptians and other muslim brotherhood countries.