Mercedes Benz just sold the most expensive car ever, a 300 SLR Uhlenhaut Coupe from tea collection. It’s a hardtop race version of the gull wing. The sale price was $142,000,000. The buyer wasn’t identified, but someone actually paid that much at a RM Sotheby’s auction. The pervious record was $70,000,000 for a 1963 Ferrari 250 GTO. what do you think besides WTF? I think that’s everyone’s reaction, certainly mine.

The (at least) 2 bidders were convinced of its value.

A one of two car, magnesium body, no owner car (Merc never sold it!) with a well documented legacy… lots of touch points for collectors.

I am fine with it. I hope the new owner shows it regularly so others can experience it.

I’m shocked by the price, but if someone has the money and wants to spend it that way, great. Their money, their choice.

I hope the new owner shows it regularly so others can experience it.

The private buyer has agreed that the 300 SLR Uhlenhaut Coupe will remain accessible for public display on special occasions, 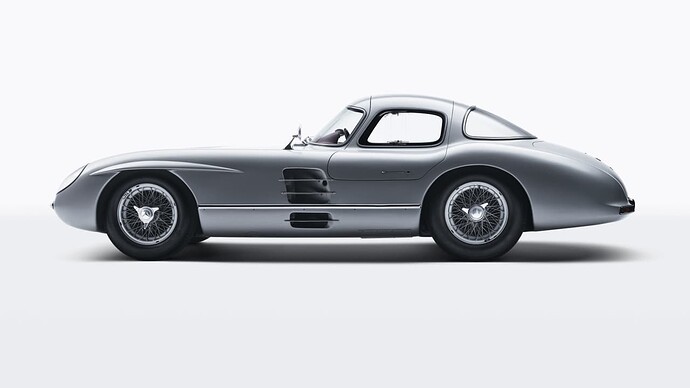 One of just two 'Uhlenhaut' Coupes sells for record sum. Pick thine jaws off the floor

I never understood that mentality. Maybe because growing up I never had any money for anything but the basics. I don’t understand antiques either. Had an aunt that had a room of antiques. No one was allowed to enter…just look. It wasn’t a large house. She basically made 1/5th of the house unusable.

Big deal. No Touchscreen, A/C, drum brakes and catches fire after a crash.

I agree. A fool and their money are soon parted. I cannot believe the crazy stupid money people pay for certain “collectible” cars, especially when you consider how miserable the car would be to use for its intended purpose. Objectively speaking, a 30-year old Dodge Shadow or a 20-year old Kia Rio would be a much better car than some of these models selling for tens of thousands, hundreds of thousands, or even millions of dollars!

Objectively speaking, a 30-year old Dodge Shadow or a 20-year old Kia Rio would be a much better car than some of these models selling for tens of thousands, hundreds of thousands, or even millions of dollars!

Me thinks very few people will agree with that .

I actually understand this sale price of this one-of-a-kind historic car better than the one on a recent auction: a 2000-something Ram diesel truck chassis with a 1970-ish Ford F250 crew cab body. Sale price? $200,000! Even the commentators were amazed.

So do the do the naysayers feel the same way about a painting? Andy Warhol’s Marilyn Monroe just sold for $195 million. 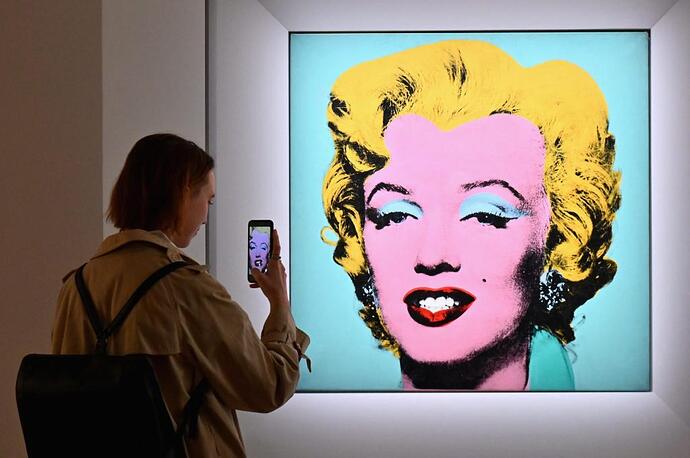 Against a blue background with popping red lips, the beloved actress’ image has been displayed in museums around the world.

You can’t even drive a painting!

I’d rather have that than the exotics. I’d be afraid to use the ultra rare exotics. Heck, I’d be afraid to even wash them! I suppose if you have enough to afford them, you pay someone else to do all that. Still, not much fun in having something you can’t enjoy driving occasionally for fear of reducing the value.

So do the do the naysayers feel the same way about a painting?

I don’t blame him. I like that one too.

There’s quite a few folks who have more money than they’ll ever be able to spend in their lifetimes, and are probably thinking “what good is all the money doing for me, it just sitting unused in accounts doing nothing.” So they think they may as well get it doing something that will benefit them. Why not spend it on a cool car? Seems like a totally reasonable thing to do from that perspective. And its quite possible the car will eventually increase in value. I mean if they don’t want to donate the unneeded loot to a good cause, local schools and the like, why not enjoy it?

That’s the price you have to pay if you want a car with the two spare tires that come with it.

If you were worth several billion dollars would you drive those cars? Maybe, but only when you don’t want to be noticed. Bill Gates drives a Ford Focus, but has a few other, more interesting cars in addition to his aircraft hobby. 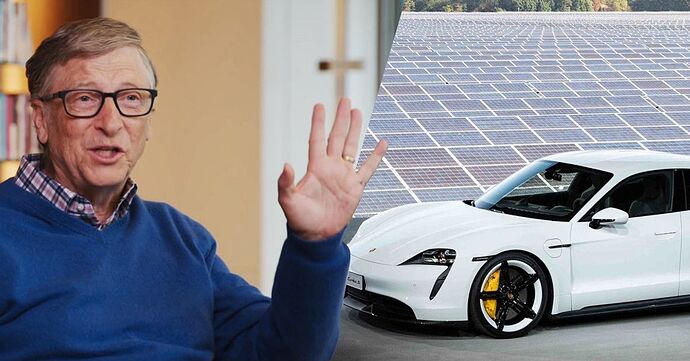 I love that print!

For myself I drive a 1952 MGTD Competition.
Love the car but iin comparision to anything produced today it’s pathetic
At the same time.it’s a car, something to be driven and enjoyed and not a painting.

This MB is like a Triple Crown Winner, well deserved for it’s preservation but will it ever be allowed to run free like it was designed?

I’d rather have a MG, Miata, RX7 or current Corvete/Porshe/Jaguar at a fraction of the cost to “push along the track” than some “statue” of a bygone era but I guess it’s all about the bucks.

Some of the price is because the car had never been offered for sale, a future auction might not bring as much. A 300SL Gullwing would still be expensive to buy but depending on condition could still be used for pleasure drives without hurting the value. This Mercedes will probably end up on a nice rug in the owner’s trophy garage when not loaned out to display at Pebble Beach or other events.

A 300SL Gullwing would still be expensive to buy

It’s not just A 300SL Gullwing. This is one of two hardtop racing 300SLs and is clearly different from all other 300SLs except for the one that MB still has in its museum. MB said they would not sell the one they kept, making the one recently sold essentially one of one. This one was not sold in a vacuum. It was sold at auction and there was at least one other bidder willing to pay close to the eventual selling price.

few years back they were going to have an auction for the audi auto union race cars and someone made a big stink about the provenance of the cars. that they were actually basket cases made from spare parts of other cars. i think even a car made of real parts from a 1936 race car fleet would be worth a ton of money. dont know where that car is now.