Any idea of what could be the issue, and where to bring the car to be fixed?

Has anyone tried cleaning the electronic throttle body? 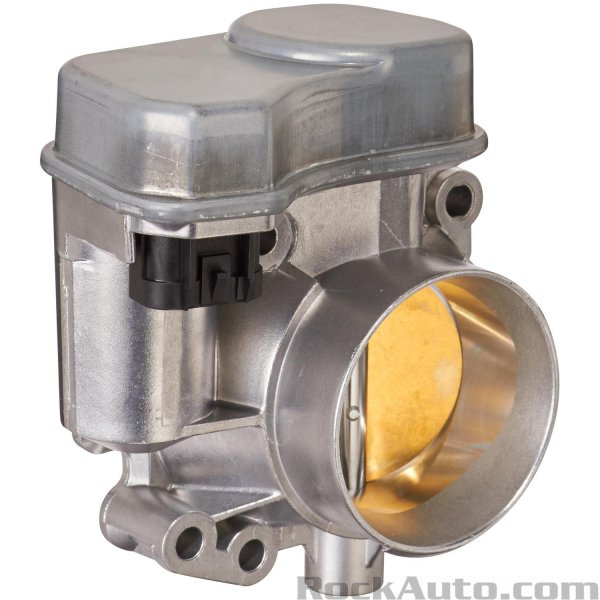 Not to my knowledge… So you think it is more an electronic issue than a mechanical issue?

The mechanic thinks it is the main wiring harness. He asks 1600$ for it. Do you think it could be the cause of all the problems?

Blaming the “computer” or the “main wiring harness” is really code for “we don’t know what your problem is, and hope you will go away.”

When a guy wants to replace the main wiring harness, it’s a guess . . . and an expensive guess at that . . . because his diagnostic skills are weak and/or he’s not very systematic in his diagnosis

check engine light went on about 6 months ago, this time for the oxygen probe. The mechanic told me that the probe was dirty, so he cleaned it

Has anybody looked at fuel trim data?

Has anybody hooked up a fuel pressure gauge?

None of those would take very long at all . . .

Yes, that’s what I’m afraid about. And $1600 is a looot of money… So I won’t accept the job and either try to sell the car to someone who want to take care of the problem or a dealer or bring it to a junkyard…

it has about 120k miles and has a rebuilt title due to a wreck by previous owner.