I’ve been looking and haven’t found many. I’m not talking about big-rigs or any diesel. But the average car/truck people use as a daily driver. I’ve only found a handful. And of those how many are on the original engine?

We tend to keep our vehicles a very long time, but even a Million miles is pushing it - even for a well maintained reliable vehicle. And there are people here who’ve kept vehicles longer, but no one as reached 1 million miles yet (at least I don’t ever remember anyone claiming that). Most vehicles will probably reach end of life long before 1 million miles due to other factors (rust, transmission, suspension…etc…etc. 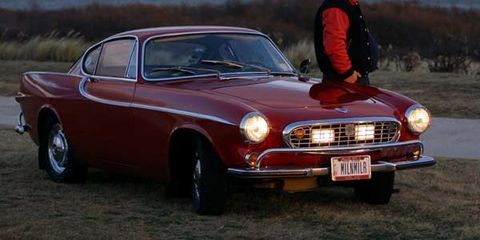 Buckle up. It's going to be a long ride. 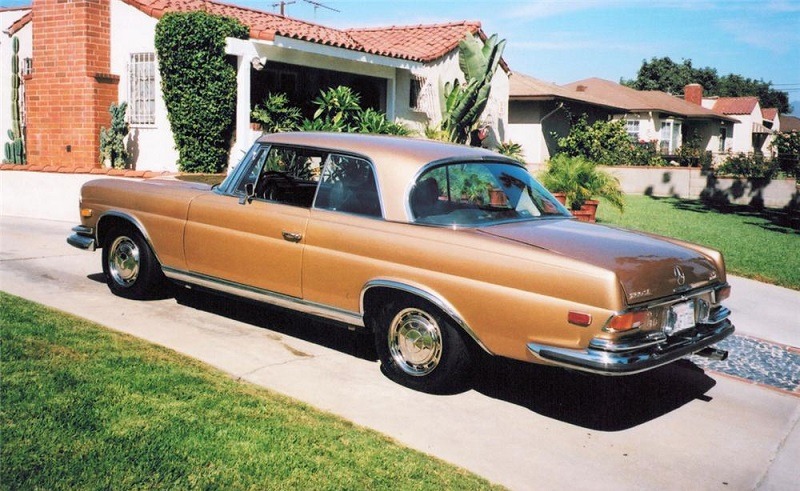 20 Cars That Have Gone 1 Million Miles

Getting a car to the seven-figure mark isn't common, but a few cars out there can truly claim to last forever. These 20 cars have reached 1 million miles.

It seems so rare that when people do it…good things can happen. 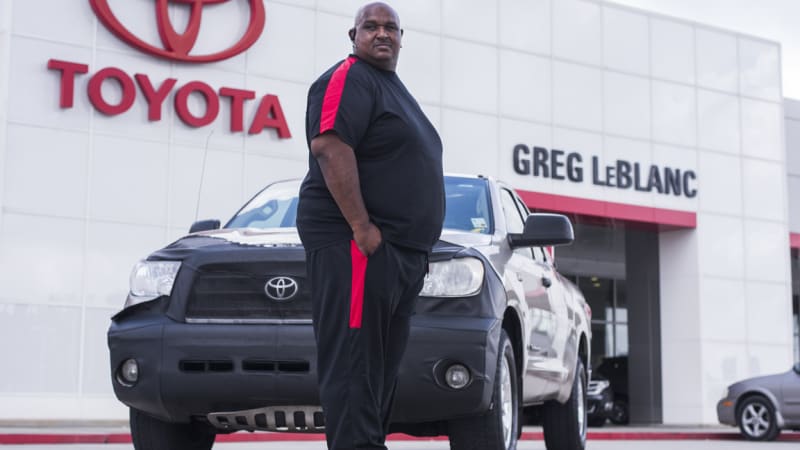 After putting more than one million miles on his 2007 Tundra, Toyota is giving Victor Sheppard a brand new one.

The second part of this…WHY? Most people get rid of their vehicles long before the vehicle is dead. Either they don’t want to deal with repairs, or they get bored.

Yea that’s the other part of equation. I think the annual mileage average is about 15k miles. At that rate it would take a lifetime of driving. I’ve driven over 1 million miles, but in multiple vehicles.

I read about a Mercedes diesel that had over a million miles…on 4 engines, of course!

The sheer time required to drive that far throws another monkey wrench in the works. Parts

If you can’t get parts for your high mileage ride, at some point it gets scrapped. Popular cars with a robust aftermarket parts supply, 69 Camaros, 67 Mustang, MGB, Triumph Spitfire, can get around that. Car companies with a really good “heritage” parts department like Porsche or BMW makes it much easier as well. Your basic Wartburg or AMC Gremlin, not so much unless you are willing to “Cuban Garage” the car with swapped and hand-made parts.

Virtually anything can be made to run for 1 Million miles, IMHO, but would you WANT a million mile Wartburg??

I agree any car canbe made to go a million miles. But I was looking for vehicles that got there on original drivetrain. Those are extremely rare.

Agree! I once rode in a Cadillac taxi, the old rear drive, full frame model, that was just turning 1 million miles. The driver had owned it most of its life and told me the engine and transmission were original. The Hydramatic had probably had an overhaul, which in those days was not too expensive… The car did not smoke and had good pickup.

He must have looked after it really well.

There is also an 80s Toyota Celica around here that started its life as a courier vehicle in Nevada. It now has nearly 2 million miles on it with the original engine, according to the owner. Even has the same original white paint! The transmission is manual and has gone through a few clutches. This car has never been in the rust belt.

If a vehicle is used as a taxi, courier or limousine service it can indeed accumulate over a million miles in decent condition.

Ii agree Mike. Even on trucks, their engines are designed to be readily rebuildable and replaceable in order to keep them in service. The chassis last over 1 million miles, but on most cases the engine’s aren’t original… or have been rebuilt. I’m sure there is the rare vehicle that’s gone one million miles on the original drivetrain, but it’s the very tip of the mileage distribution curve.

Heavy duty diesels in Class 8 trucks are fully capable of 1 million highway miles before they need an overhaul. Having said that, the chassis is ususally good for several million miles.

I used to sell Caterpillar diesels and the main feature of all these long life enines is that they are “contuinuoulsly rebuildable” which means everything is modular and can be changed out when needed. The manufacturer will also keep spares for many years.
In oil field service we have many Waukesha stationary gas engines that have operated continuouslyly for over 50 years! These engines run about 3 years or 25,000 hours before they need an overhaul! The equivalent truck mileage would be 12.5 million miles. You can build a car engine to last that long but it would cost more than the car!

When my Riviera hit 500,000 miles I thought Buick might be interested in giving me a new car but no, I guess they had other things on their mind. I did get a picture of it but its in my old cell phone and no one can figure out how to get it out.

The thing is when you are into pyramid sales where you have to recruit more dealers instead of selling product, these folks come up with anything to try and push their products. They get downright desperate and rude. Used to have a neighbor selling Amway and eventually tried to avoid all contact until they gave it up. I’m sorry that Shell didn’t have a better pension plan than to require retirees to have to supplement their income like that.

The thing is when you are into pyramid sales where you have to recruit more dealers instead of selling product, these folks come up with anything to try and push their products

Their products may be good. But their prices are way out of line. Then they have to put a lot of spin and even LIE to sell their product. They don’t understand that MODT people don’t want to hear it. But they insist on in your face sales tactics. Very rude and in some cases criminal

There is a courier driver somewhere working for someone I know that apparently has 970+K miles on a Toyota Yaris.

I have to ask them to send me a pic of the ODO.

The car has just had regular maintenance but no major repairs (original engine/transmission).

Many years ago Mobil Oil bought a new BMW for use as a test mule with synthetic oil. They put about 40k miles on the road then mounted it on a dyno.
The car was run almost continuously on the rollers for 4 years at 85 MPH; stopping only now and then to do maintenance.

At about 1 million miles the engine was disassembled and miked where it was found everything was still within factory specs.

Looks like at 10k miles a year it would take me 100 years. Count me out, too late to start.

If my Corolla makes it to 1 million miles, they’ll be two records, one for the car, the other being for someone reaching oldest age ever recorded, 215 years!!! … … hey, it could happen unless I get run over by a self-driving car … lol …

300-500K are not really that much of a stretch,Hondas can usually make it that far barring accident and decent maintenance ,I believe some people may stretch things a bit ,conveniently forgetting a valve job or tbo,Volvos are highly overrated in this aspect,I used to walk the junk lots and look at the odometers on the junked Volvos(they averaged about 115K ,so a lot depends on how fanatic you are on maintenance) But back in the day 100 K was considered exceptional ,given the tech and poor oilstocks availble then .

1 million miles is so common.

At one time, there was a Checker on display in the Smithsonian that had racked up over one million miles. I don’t know if it had the original engine, but the Continental Red Seal engines used in the Checker were known for durability.

The Continental Red Seal engine was rugged but expensive. I remember selling one for an industrial application and it was twice the price of a Chevy V8. The taxi companies loved it because it was simple and durable, so it paid off. Kaiser used it in the Manhattan model and even added a supercharger later.