I replaced my valve cover gasket and snapped the tip off the pcv valve when putting it back on. I started the car to inspect for any leaks and everything seemed fine.

I took my other car to grab a new pcv valve. Replaced it and hooked up the tube. Now, the car will start, but dies immediately after. Bought another valve, same issue.

I wonder if the new PCV valve is somehow bad or defective?

It sounds like the motor is relying on the air coming through the PCV hose to run. Is the throttle plate sticking closed?

hmmm, very puzzling … It seems like it has to either be the pcv valve itself, or something to do with the valve cover removal and reinstall. The pcv valve is designed to allow only a little air flow into the engine at idle, but more flow at higher engine rpms. I’m guessing your new pcv valve the problem, not allowing any air flow at all, and is defective. Or it is installed in the wrong orientation. In my vehicles it can only be installed one way, but that might not be the case with your Sonata, don’t know.

I believe I fixed it. Why this worked or whether it’s a coincidence… no clue.

I woke up this morning and started the car, it immediately died. I unattached the hose on the pcv valve like previously, it started right up and ran. 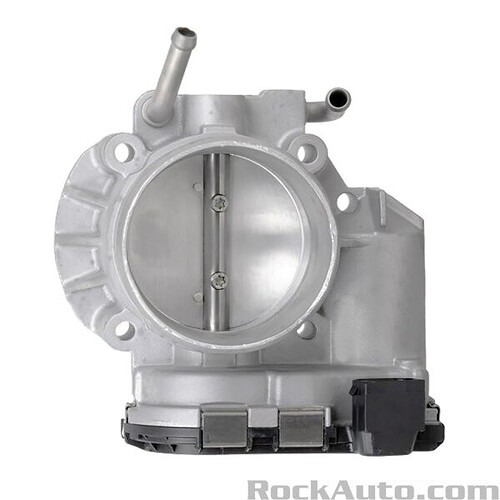 disconnecting battery may have caused the drivetrain computer to forget the engine’s learned idle parameters. It then has to substitute a set of idle parameters that are guaranteed to run the engine for enough time to re-learn the proper values. The idle parameters are l related to the amount of airflow through the pcv valve at idle, which may have changed w/new pcv valve.