Hello, I have a question…

So my wife likes to sit in the car and jjournal balance the checkbook etc you know things most of us do at home. Anyway, while she does this, she likes to play the car radio on battery mode and I am wondering if this over time drain the battery even though she says she starts the car periodically to make sure it starts and to let the alternator charge the battery. We just recently had to replace both parts and neither was very old. The alternator was 6 months old and the battery two months old. I have never had an alternator die on me at six months. Could my wife constantly playing the car radio daily on ACC mode have caused this? She insists not, but we all know in a marriage who is right and who is wrong!!

Can you please tell me if what she does is ruining these parts and possibly the starter too for unnecessary starting? Knock on wood that has not gone bad yet.

She has been doing this for quite a few years ago. A few months ago she was a t the laundromat and when she was done she tried to start the car and the battery was dead and had to be jumped and after taking it to my local Firestone to get tested, they said it was fine. I can’t figure out how a battery can just drain itself. She has vehimintly denied she had the radio on at that time.

Before you suggest she download a music app to her phone and listen on her phone, she is not a tech savvy person.

I’m hoping you can shed some light on this matter. Thank you very much and sorry for the long post.

Correction on battery, it was two YEARS old, not two months.

Just let the vehicle idle while doing that stuff. It takes very little fuel to idle and then you won’t have a dead battery .

It should not be a problem to let the car idle, plus side she can have ac if she needs it, and no chance of battery drain.

She doesn’t want to waste gas.

She doesn’t want to waste gas.

Beats worrying about getting a jump, how long are you talking? Repeated drain on batteries shorten life, cost would be depending on the car a max of a gallon an hour, my estimate, $2.59 vs new battery, $120 and if it overtaxes the Alternator and it burns out another $200, just throwing that out there. 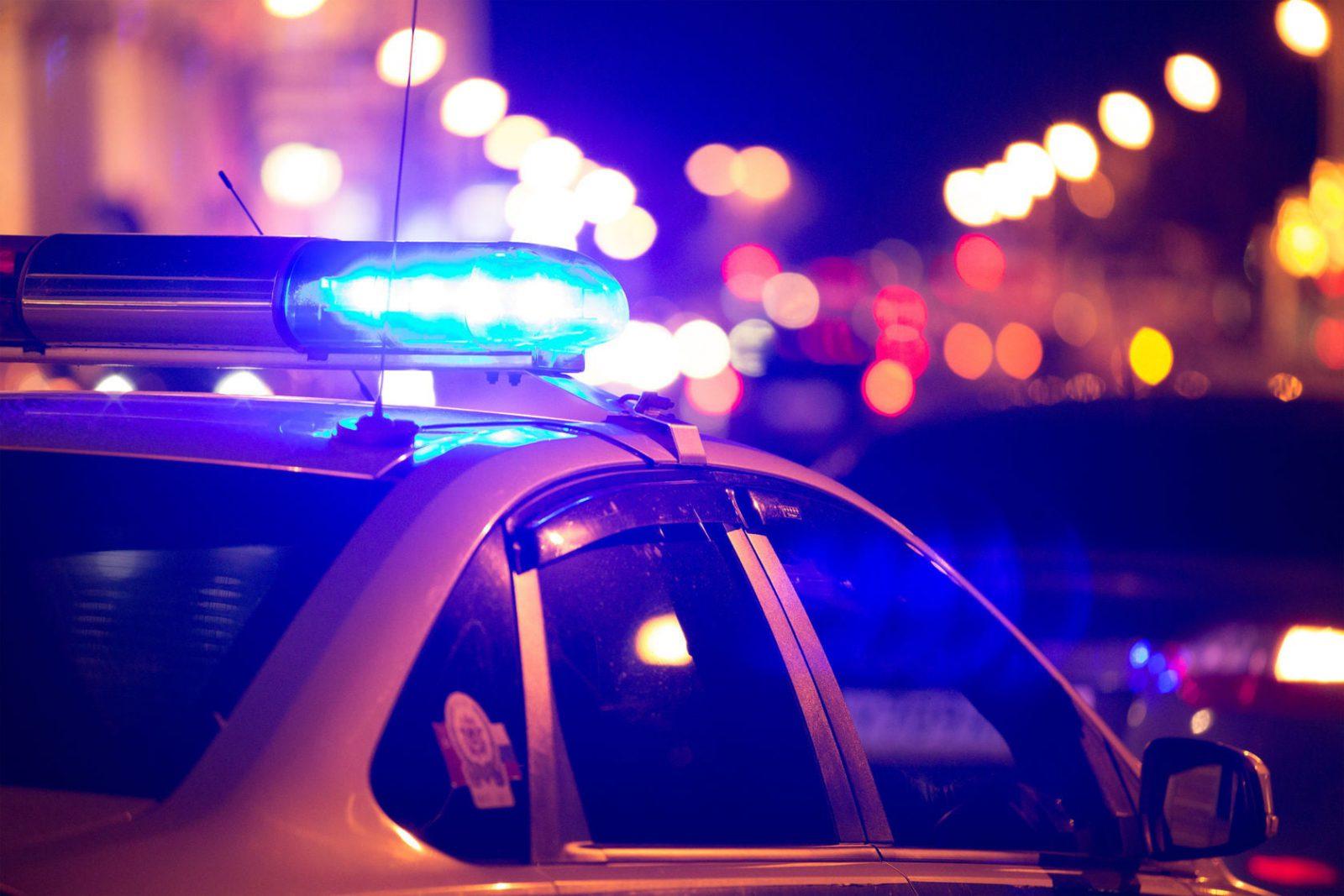 How Much Gas Does Idling Use? Knowing the Facts - CAR FROM JAPAN

Know how much Gas does Idling use and its facts. Everyone has their own perceptions about this so knowing the technicality behind the same is essential.

Mr. Google seems to think a large sedan uses 0.5 to 0.7 gallons of fuel when setting still and idling.

Could be MS, how do we assign gender these days anyway?

I would tell her that the next time she wears the battery down to the point it won’t start the car, you’ll take away her keys.

she says she starts the car periodically to make sure it starts and to let the alternator charge the battery.

The key question is… How many miles (or how many minutes) does she drive each time that she starts the engine?

Unless she is driving for at least 20 minutes each time, then the simple act of starting the engine and running it briefly–coupled with all of her car-based activities when the engine is not running–is resulting in a net drain of the battery’s charge. And, if the alternator has to repeatedly try to recharge a severely-drained battery, that will lead to an early death for the alternator.