Is it bad for the car/battery, to play the radio for several hours with the engine off, while detailing interior? Then starting the car ever so often for the battery to be recharged?

To play the radio for several hours means the Accessory function has to be on so other things are also on. So Yes , you are draining your battery and just starting every so often also uses battery life . A good battery might handle this but at the price of a battery why do it. You don’t say where you are doing this detailing but can’t you just plug in a radio near by .

Look on the battery for the reserve capacity rating.

This reflects the amount time that the battery will supply 25 amps without the charging system.

If the battery shows a reserve capacity of 90, this means the battery will supply 25 amps for an hour and half before the voltage drops to 10.5 volts. 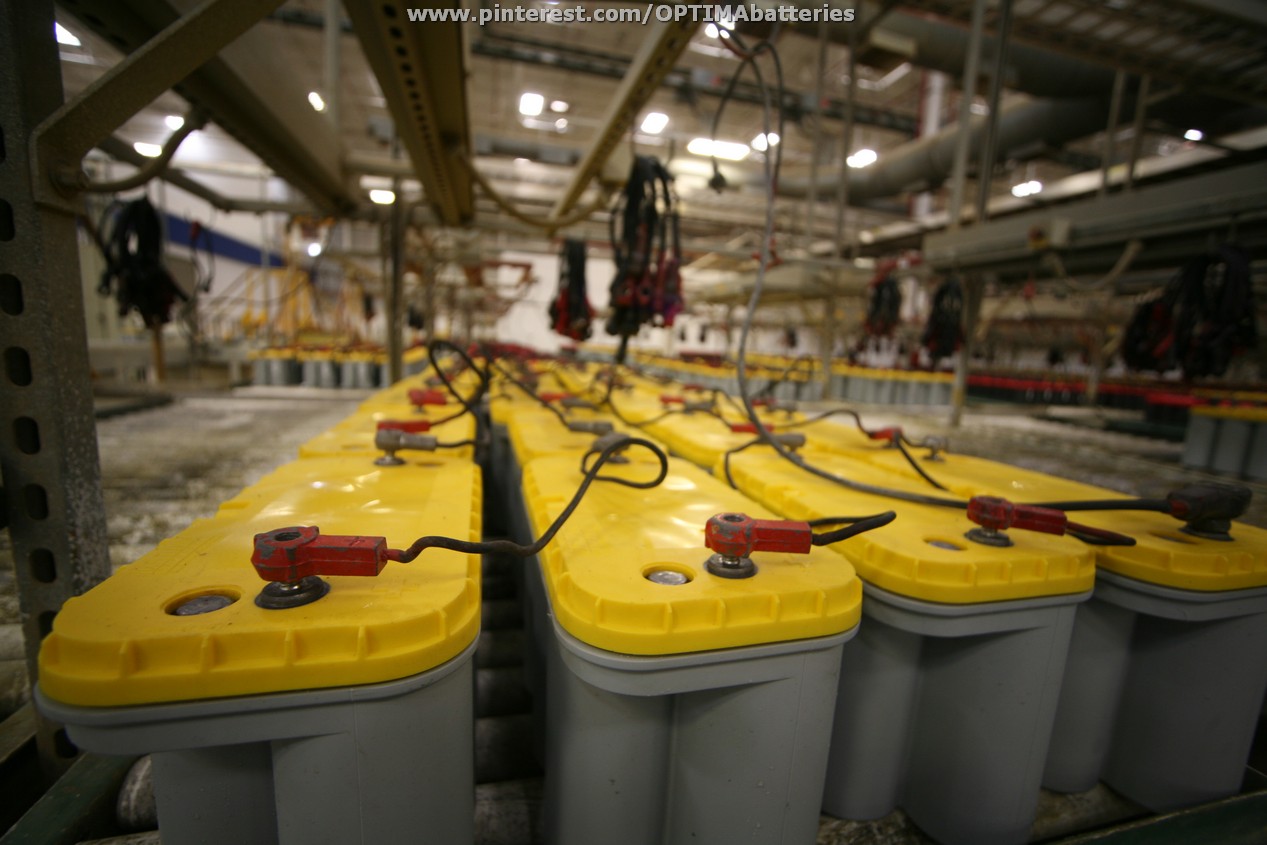 Although often ignored, the reserve capacity of a battery can be an important factor when making a purchase. Find out why in the Power Source blog

Is it bad for the car/battery, to play the radio for several hours with the engine off, while detailing interior?

Why find out the hard way? For most outdoor work at my northern home, cutting grass, raking, cleaning car exteriors, cleaning car interiors, shortening the “Honey-do” list, I wear my 3M™ WorkTunes™.
CSA

can’t you just plug in a radio near by

If you have a smart phone with music on it, you might just use that. You can also get an external speaker with its own battery to use. That should give you a couple of hours of music. If you have a pay service like SiriusXM, you could use their on line site with your web browser. This should work with Pandora or a similar service too. My daughter asked for an external speaker for Christmas to use at parties in the park.

I was pleasantly surprised by the sound quality from a little, not too expensive ($60) Bose battery-powered bluetooth speaker. Sync it to your phone, music for several hours.

We will go to the drive in and play the sound over radio in the car, it really depends on the car and the battery. The drive in would provide free jumps, if needed. You need to figure your limits. It is difficult to say damage, shortened battery life probably, but calculating it is improbable.

Unless you are driving one of these units with 1000 watt radio behind it’s not going to hurt anything . A standard radio draws little , the new ones with the stupid screens on them might draw a little more .

I presume this is the oem radio that came w/the car. No, playing that radio for 2-3 hours shouldn’t drain the battery enough to even worry about. No need to start the engine to recharge either. If the battery seems noticeably weakened after running the radio for 3 hours the battery is probably near the end of its life. Have the battery load-tested, as a faulty battery will eventually fail to crank the engine, and leave your stranded.

A battery conductance test reveals the true condition of a battery. 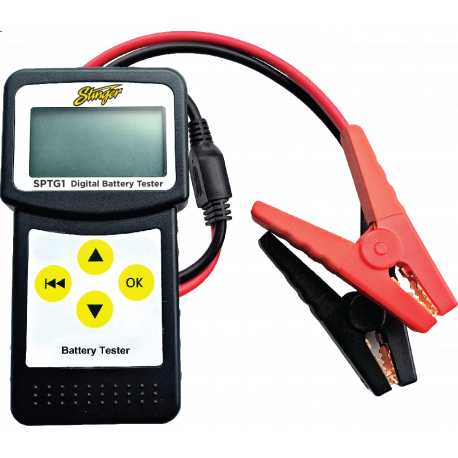 Stinger's battery conductance tester allows you to quickly and accurately measure the actual CCA or CA capability of 12v batteries. 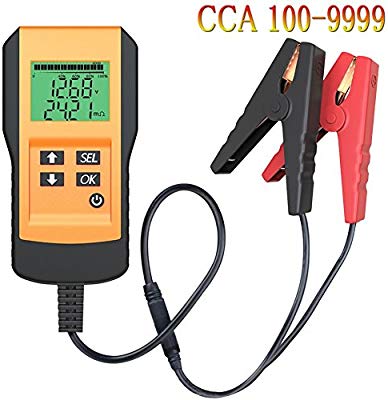 If you want to do this a battery tender is around $10 that will trickle charge it.

If you want to do this a battery tender is around $10 that will trickle charge it.

If you’re going to the trouble to drag out an extension card and a battery tender, you might as well grab a portable radio instead.

In cars that have an Accessory position on the ignition switch, that just allows certain items like the radio to be turned on or off. It does not activate the ignition system or turn on the instrument panel lights, for example. Being in the ACC position doesn’t use any power on its own.

On other cars you have to turn the key to Run, one step before Start. That Run position does turn on the ignition and the instrument panel, maybe the HVAC fan, which does use power even with radio off, and can be enough to run the battery down. I’ve done it, leaving the key in Run overnight by mistake.