Yesterday I was in Tippecanoe county Indiana to see some historical sites, a mini road trip if you will. On a back road I seen a mail vehicle…wait…noway…it is…

It was a late 80s or 1990 caprice, mag wheels, mail delivery vehicle on a rural route! Sweet.

Most mail vehicles in my county are RHD jeeps, jeep cherokee, Older FWD gm products or Older priuses. This had to be the oldest mail vehicle i have seen in a long time.

There are some guys in a car club that like caprices too, they like putting big wheels on them and stuff. They call them “Box Chevys”

They like and respect my caprice and i like and respect theirs. I tell them we are in the same church just a different pew. I have learned alot of new lingo from these awesome guys. So when I say I have a box chevy, many people who never heard that term look at me like im crazy. lol.

My dad had a Glass House Caprice when I was growing up.

My dad had a Glass House Caprice when I was growing up.

I love those too. I would like to see one with the GM SRS system. I think they offered it on those, IIRC.

They are neat cars.

I also like the 2 door Box Caprices with the Hot wire bent glass rear window. Those are getting very rare and hard to find.

I love all this lingo, Glasshouse, Box Chevy, New shoes on the ride, Got my car sprayed.

Its all very clever and hip.

When you see old crime and terrorist movies, the FBI, Local Police and other law enforcement heroes all drive these vehicles.

In all I believe 7 million were built from this basic design. from 1977 to 1988 when the design changed…

OK, my memory is failing, but you jarred it enough so I’m remembering correctly now. Got confused between dad’s cars and grandpa’s cars.

Grandpa had a glass house, 74 Impala 2 door. It was a light green color, and with all that glass it literally was a greenhouse. Grandpa always had 2 door cars. 56 Buick Special, then the 65 Skylark, 68 Wildcat, 74 Impala, some year Monza, 82 LeSabre, and an 81 Malibu. I think there was a Celica and a Camaro in there somewhere too. But always 2 door. They had a car in the Netherlands before they emigrated, grandma always complained about having 4 kids and a 2-door Opel.

Dad had a bent glass Chevy. 78 Caprice coupe. Only 2 door he ever had. He said he would have gotten a 4 door but the bent glass only came in 2 door. No expense spared on that car, complete with the crushed velour upholstery. Sold it at 220K miles, bought a 96 Caprice, back to 4 doors.

I’ve never heard the terms Box Chevy or Glass House car before, but I learn something new every day that I’m open to do so. And that’s every day.

If I heard the term “glass house” to describe a car, I would have thought of the old AMC Pacer, 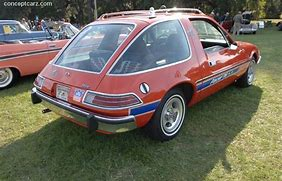 or perhaps the Gremlin. My dad had a Gremlin. 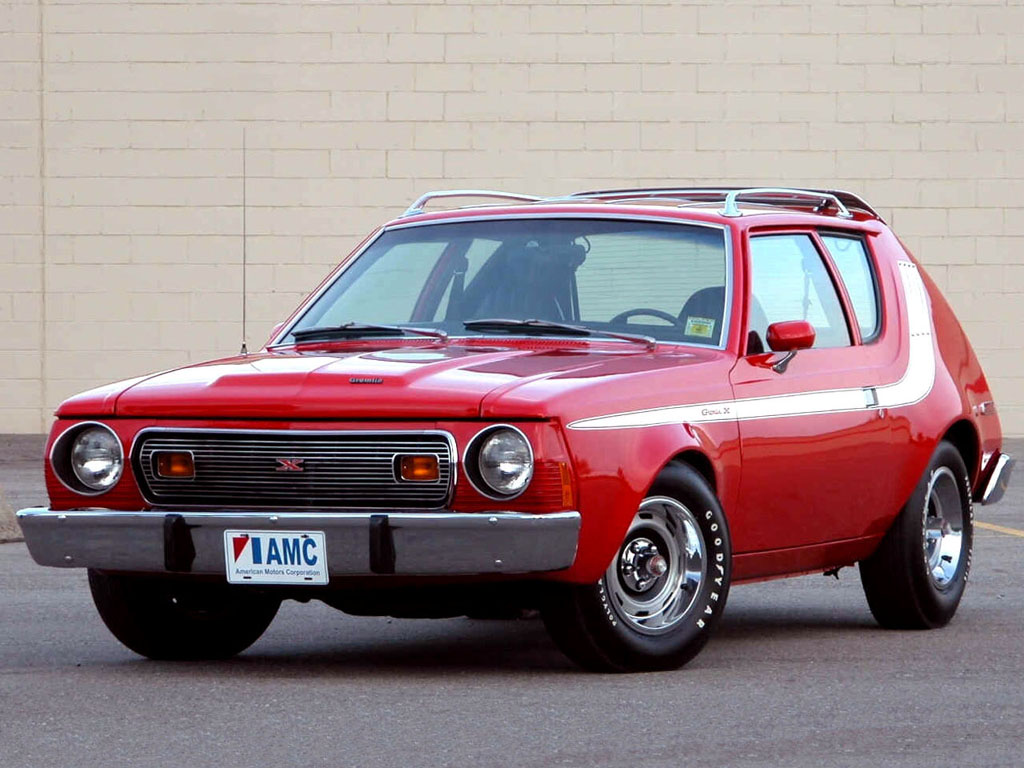 I also like the Caprices. All of them. Most of the rural mail carriers around here use Subarus or Jeeps due to lousy dirt roads which often turn into a quagmire with rain.

However, we’ve had a few that used out of the norm cars. A Dodge Intrepid, Crown Vic, and an antique Ford Fairmont. They seemed to get the job done.

In spite of the bad rap, those AMC Pacers and Gremlins have a following and prices have gone up. A Gremlin in OK City last year sold for north of 10 grand. Who would have thought…

An old girlfriend of mine had a pale yellow Gremlin with black side stripes. I drove it once but was kind of embarassed to be seen in it as everyone around knew me from my Roadrunner.

I’d rather see these kind of discussions from Rick . . . versus the others, which start off very negative and only get worse

My wife was a Rural Route carrier quite a few years ago, and she used a 72 Chevelle. Really the thing was she wanted a car with a bench seat up front so she could sit on the right side and drive with her left foot and hand. We did buy a well used mail Jeep after a while, but while the package of size, right side steering, etc, was good, the Jeep itself was a hard, cruel ride, drafty and cold in the winter, hot in the summer, and it broke a lot. It also was terrible in snow and mud, and she had to be towed out often. The only tow truck in town would come fast when she called, because everyone wants the mail.