Looks like your out of luck if you do not want to buy new or want a used vehicle.

Thoughts on the best and easiest to maintain used convertibles out there? Thank you! -Thoughtful Midlife Crisis

There is almost no right answer for that question . Any brand can be a problem used if it was not maintained . That is why the stock answer is to have a shop inspect any used vehicle if the seller will let you. Have you priced replacement tops ?

Early 2000s Toyota Solara convertible. They were built at the Lexus factory in Japan and are way upscale compared to the coupe. I was all set to buy a new one in 2005 but we needed seating for 5 in both our cars.

Miata (MX-5 for anyone outside the US) is always the answer to your convertible desire. 1990 to now, loads of used ones, tons of support, lots of parts availability.

Or a Mustang convertible, no older than about 1995.

A co-worker has a BMW 4 series like this, better body proportions than other folding hard tops and expected to last the life of the vehicle. 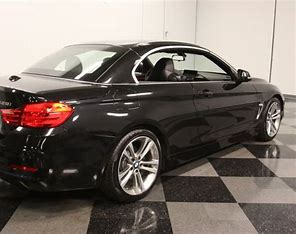 They’re nice cars but nearly all the hardtop convertibles restrict how much of the trunk can be used and still drop the top, that partition with the x has to be down for the top to work. 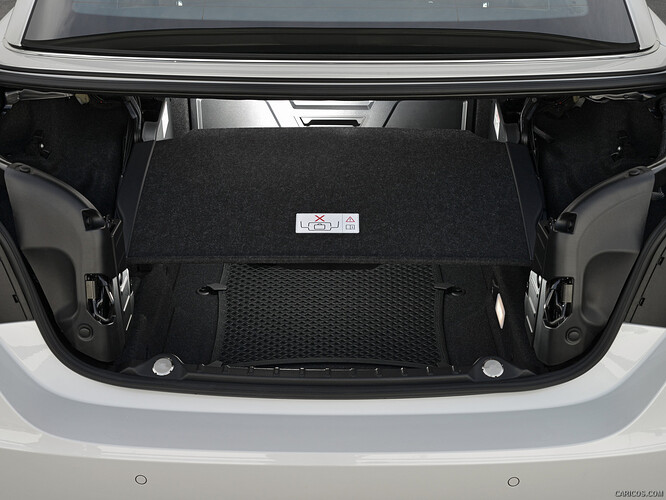 The same with other folding hardtops but better insulated from the hot sun and much quieter than a rag top. During a return trip from Costco, the top will need to be up.

Miata? I’m not ready for that level of discomfort.

Shades of the '58 Ford Skyliner.

Rather common in the 21st century, Chrysler sold Sebrings with folding hardtops. 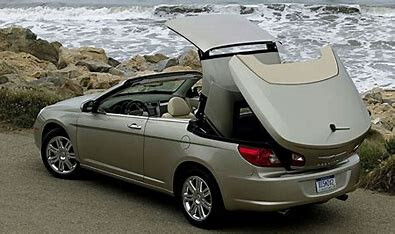 Happens a lot even with those fully concealed soft tops. I know mine does.

Mustang or Miata is still the best answer given based on the OP
given parameters. OP did not ask “how many 40 lb bags of fertilizer can I haul with the top down”.

Friend bought one of those BMWs, somebody backed into the rear end in a parking lot, totaled the car by throwing everything out of alignment. BMW has gone back to fabric tops.

Neighbor had red solara conv for 10+ years. Has newish Red Audi conv now. I think he likes it.

If I were buying a convertible today, it’d be a retractable hardtop Miata. Those things are fantastic.

Do you mean the targa top Miata? I like those too.

There’s the Buick Cascada which is the Opel Cascada sold here by Buick dealers, more of a cruiser than a sporty convertible,

Me too, but if I were to buy, would have to drive both the retractable and the soft top with the tops open. Tops open, I think I would prefer the soft top, tops closed, the retractable would be the choice.
Guess I will have to buy all three body styles!

The Ford Skyliners were neat, but the Sunliner had better proportions. When I was 16, first car I looked at was a 59 Sunliner, my father was opposed to it because it had power steering, “just another thing to go wrong”.

During the period when GM had to file for Chapter 11 Bankruptcy, that car was engineered and styled–in Germany–by Opel. Then, Opel had it manufactured at their plant in Poland, with an engine from Hungary, and an automatic transmission from Mexico. A few years later, Opel was bought out by Peugeot/Citroen, which continued its manufacture with some of their parts thrown into the mix. Over its 7 year production run, fewer than 50,000 were sold worldwide.

With that type of “heritage”, what could possibly go wrong?