… leaves a lease customer in the lurch. 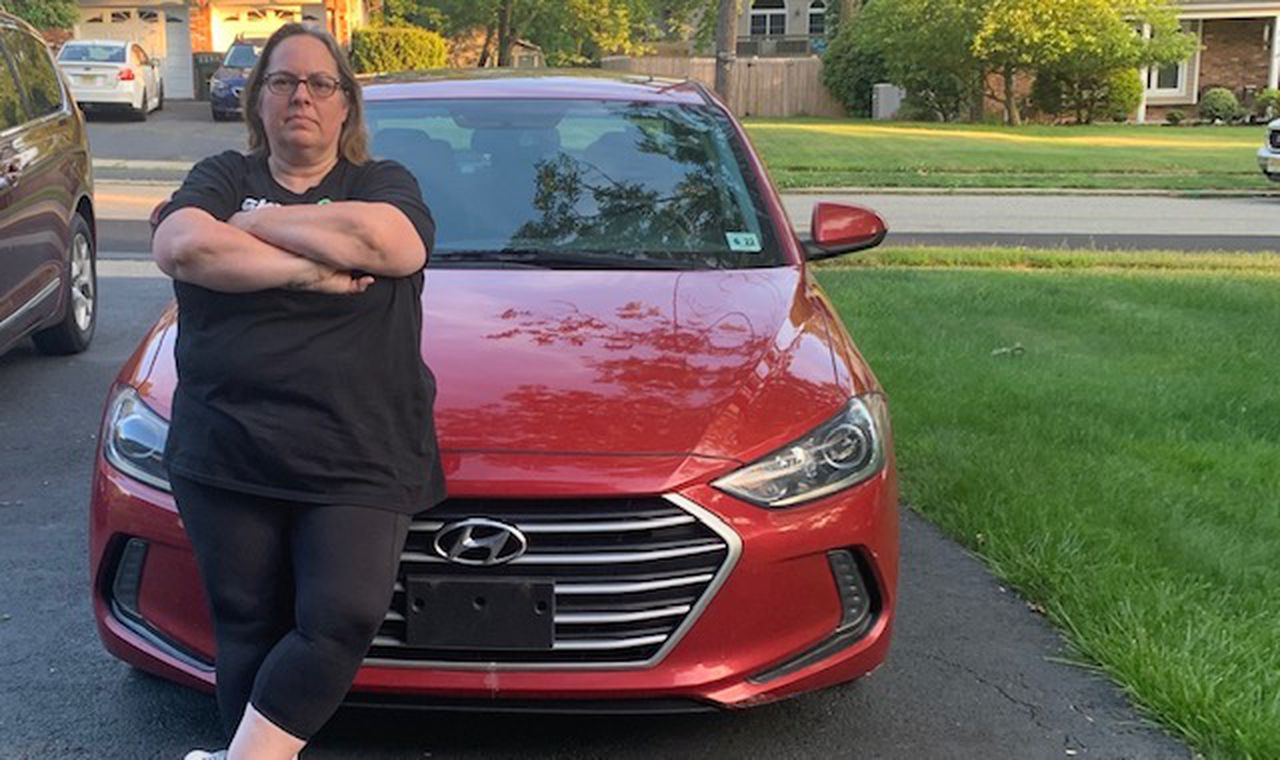 The finance company says it never received the money from the dealership and it wants to be paid.

THAT’S a mess, for sure!

+1
Not that I need another reason for not leasing cars, but if I did…

Sounds like they took lessons from the Wilkerson family of Oklahoma . They did the same kind of stuff in Oklahoma and Colorado .

I’ve heard of worse. A dealer I worked for in OK City backed another guy in a downtown Chevy franchise. After a couple of years this guy bugged out with a quarter million dollars. Employees showed up to work on Friday morning and found the place locked with security guards in place. Mechanics were allowed to enter on Saturday to get their tool boxes. Since they all knew they were going to get hosed on the pay many of them loaded up supplies and shop equipment and hauled it off. One guy brought in a trailer and hauled off the alignment rack. Cant’ say that I blame them one bit.

The dealer above that I worked for also pulled a fast one a year or so after I left there. Come to find out they were leasing the entire operation; building, equipment, and all. They started selling off everything from computers and office equipment on out to the metal lathe, a mountain of special tools, and the alignment rack. They also stiffed a number of customers on extended warranty policies which was pocketed in its entirety. And they used to preach honesty and integrity at the monthly shop meetings…

I remember when Wildcat Mitsubishi went out of business here, and there were lots of reports of people stuck with two car payments, cars with expired temp tags that could not be legally registered, etc. When the dealership became insolvent, they failed to pay off the loan on customers’ trade-ins, and sold vehicles without paying off the floorplan financing, which meant that the floorplan company had its lien on the title, preventing the customer from registering the vehicle.

According to the news articles, a lot of customers were forced to declare personal bankruptcy, unable to continue making payments on their trade-in which they no longer owned, and on their newly-purchased vehicle which they could not legally drive. I suspect that the lady in this article is going to have to do the same thing. If she continues making payments to Fifth Third, she’s never going to own the car, and won’t be able to even renew the license plate, risking being ticketed by police. Hiring an attorney to go after the closed dealership will cost more than declaring bankruptcy, and has a low probability of success anyways.

I remember when Wildcat Mitsubishi went out of business here, and there were lots of reports of people stuck with two car payments, cars with expired temp tags that could not be legally registered, etc. When the dealership became insolvent, they failed to pay off the loan on customers’ trade-ins, and sold vehicles without paying off the floorplan financing, which meant that the floorplan company had its lien on the title, preventing the customer from registering the vehicle.

Wow. I just did a search for Wildcat Mitsubish. A very interesting read.
They were definitely crooked.

I just did a search for Wildcat Mitsubish. A very interesting read.

I just did the same, and noticed that they used to call the cops when customers complained.
The dealership from which my father bought our '63 Plymouth was owned by a couple of nutty brothers, and unfortunately we did not know about their reputation before buying the car.

When my father would simply question their lack of attention to a warranty issue, the standard–and totally inappropriate–response from one of the owners was, “Are you threatening me?” After a few months of that garbage, we started taking the car to the Dodge dealership a few miles away, and we were able to have them resolve warranty issues without a fight.

Several decades ago I read a hard cover book which related a dozen or so stories behind shady car dealers. One of them was a dealer in the upper Midwest and whose name I have long forgotten.
Apparently a few questions were arising and the bank that carried the floor plan for the dealer tried to make arrangements for a visit. It was always one excuse after another and this went on for several months.

Eventually the bank sent someone there unannounced and they discovered the place was cleaned out. Every car had been sold to dealers in multiple states. The entire parts department had also been sold out to other dealers along with all shop equipment, tools, and so on.

Not only did they sell off all of the office equipment they even sold all of the light fixtures, plumbing fixtures, and every single one of the light switches and wall sockets. Roof and walls were the only things left.

If I buy outright, there’s 0% chance somebody will claim I was delinquent in car payments

He deserves a death sentence with NO appeals allowed . . . that should speed things up

And he gets no chance of solitary confinement . . . he MUST be in the general population

And he’s NOT allowed to enroll in a prison education program, which could somewhat protect him

And before he even arrives, let word get around that he talked smack about the meanest inmates there.
And if and when the inevitable confrontation occurs, the guards decide it’s a good time to take a coffee break for several minutes. He’ll have a miserable 10 years

There was another story in that book about a dealer who was selling the cars but not paying the bank.
Eventually the bank scheduled a day to do an inventory and count car heads.

What the dealer did is call every customer who owned a car for which the bank had not been paid for and tell them were running a special deal for “valued customers”. The dealer would pick their car up free of charge, perform a full in/out detail for free, and also a free oil change.

Once the cars were on the lot the dealer had the license plates removed and the cars lined up like they had never been sold. Any dirty ones were given a quick wash., The bank guy simply walked down the row checking VINs through the windshield. “Car sales must be slow right now, huh?”. Yep, the post-Xmas thing again…

Once bank guy left license plates were reinstalled and all cars were given a quick wash and vacuum. Free oil change too? Not a chance. Cars were then returned to their alleged owners. No idea what the aftermath of that one was.

Earlier I had referenced a dealer who was backed by a dealer I worked for and who absconded with a quarter million bucks. Six months later that guy resurfaced in southern TX running a scam automotive third party warranty outfit.

Really makes me want to get a Hyundai.