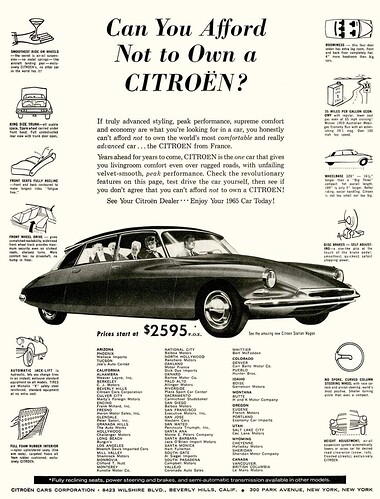 I always loved that design. We used to pass one parked in downtown DC on Sunday going to church.

Yup!
The guy who used to own the local Subaru dealership was–in his younger, pre-dealership days–said to be the only mechanic in Central NJ who understood and was able to repair Citroens.

As much as I admired Citroen’s totally unique designs, I would have been worried by the fact that so many things (brakes, steering, suspension) all ran off of one belt-driven pump.

A lot of interesting innovations. I have seen a few, very few.
In South East Asia, I saw one or two. Citroen Avant more common, a few Citroen 2CSs present along with Renault 4CV taxis. 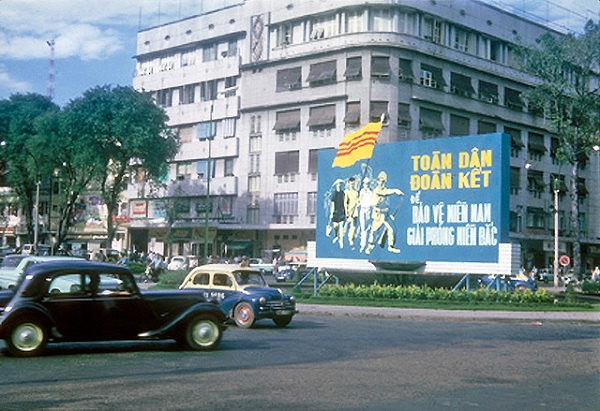 I do like the built in hydraulic jack. This is giving me ideas, and that’s usually not a good thing.

It wasn’t actually a built-in jack. Because of the suspension’s unique design, all one had to do when changing a tire was to place a standard jack into the appropriate chassis socket, and then adjust the suspension controls to cause the wheel to move upward from the road surface.

Voila! No effort to jack-up the car!

I was visiting a NASA installation years ago, and the tour guide drove me around in one of those, looked very similar to one in top photo. Sort of felt like riding on a small boat. Not my preference, road feel important to me, but I can see why others might like that sort of suspension.

I am thinking about maybe using a hydraulic pump and cylinder from a Mercury Marine Inboard/Outboard system. The pump and hydraulic reservoir are contained in one relatively compact unit and is already set up to power 2 hydraulic cylinders both to extend and retract. I’m not sure if it would have the power to really lift and hold the car, but may hold long enough to place jack stands, or a roadside flat replacement. Interesting concept, I’ll at least look into it. Maybe even check into patents before any of you “wise guys” get any ideas about stealing my idea !

Too late on extending, low riders have been doing that for decades. As far as retracting, I don’t know.
But you could change that left front wheel. 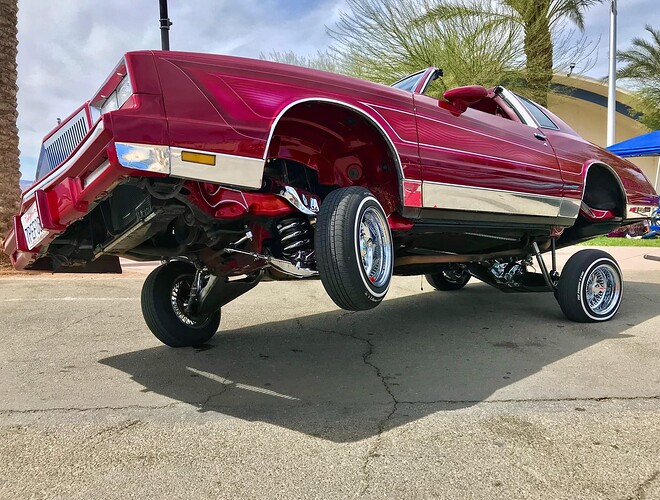 My Uncle owned a DS 19 or 21 station wagon that I got to drive sometimes. It had the column shift manual transmission and 4 cylinder engine. Most comfortable car ever IMO. Today’s car companies never come close to Citroen in inovation. The DS cars were way ahead of their time.

I was visiting a NASA installation years ago, and the tour guide drove me around in one of those, looked very similar to one in top photo.

Of course you rode in one , just like you have seen every vehicle ever mentioned in this Forum .

We had a tour bus so never had the experience riding in one of those cars. Never knew about rhe Jack though. Your invention is safe with me but before spending a lot of time and money on it, there are some pretty cheap devices out there for raising a car up.