When I pull out from a stop sometimes the car seems to go faster than normal. That is one thing I noticed. This has been the least occurring issue

Also I have notice while normally driving the rpm’s seem to drop just slightly but you can feel a different feeling when it occurs then it jumps back up slightly.

Third issue when accelerating at a stop it seems to really lack the normal get up and go recently…Taking much longer to get going.

It’s incredibly hot here right now so I have been driving with the AC on Max all the time. Just wanted to make a note of that. I know it has a small 1.8L engine. I am going to drive some tomorrow without the AC to see if there is a noticeable change.

Is the check engine light on? If it isn’t, the engine is fine as long as the oil level is ok. Is the transmission (automatic, I assume, you don’t say) fluid at the proper level?

Have someone try cleaning the electronic throttle body. 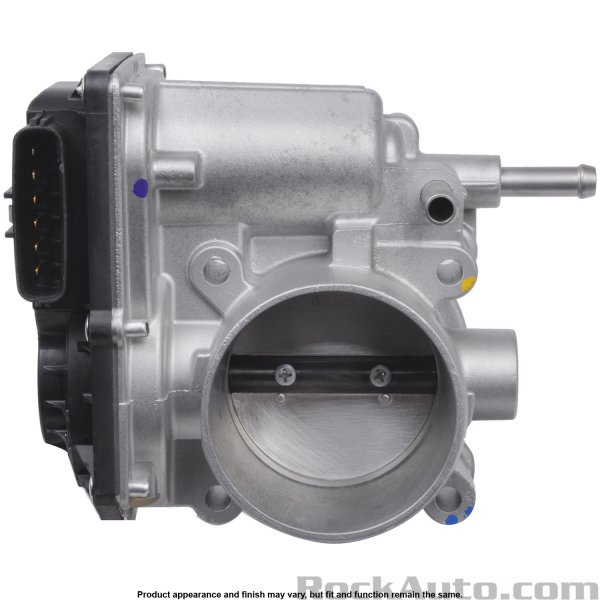 Yes it is automatic with the 4 speed automatic not the CVT.

I have never driven it in incredibly hot weather. I bought it last Fall…It is 95 degrees here right now and the ac is on full blast.

Also I have never driven a 4 cylinder. Only v-6 so I was thinking the same thing with the ac on and it being such a small 4 cylinder it might just be me not being used to it.

No check engine light on. All fluids are correct.

I will look into the throttle body.

Your Corolla has the same powertrain as my 2009. These days I drive it with the AC on too (it’s not exactly chilly in St. Louis this time of year) and I’ve never felt a lack of power. And I used to drive a big V8 Mercury. I’ll second the recommendation to clean the throttle body. A vacuum leak is another possibility.

It’s incredibly hot here right now so I have been driving with the AC on Max all the time. Just wanted to make a note of that.

The air conditioning compressor places a load on the engine, you will feel a reduction in power. Engine performance is reduced during hot weather, with high intake air temperatures the computer will retard the ignition to keep the oxides of nitrogen in check. In October your engine performance will return to “normal”.

I drive a little 4 banger 2015 Corolla here in Florida using the AC most of the year and never have any problem with having enough power to get on the interstate ramps or any other acceleration. Once or twice a year I run a bottle of injector cleaner through the gas tank.

Okay. I wanted to give some more info to mustangman because he wasn’t sure exactly what I was describing. (thank you to mustangman by the way you helped me back awhile ago when I was putting on a head gasket for the first time which was very helpful…and tester as well with a problem on my truck which was incredibly helpful, as well as everyone else here who always gives me their opinion and really helps out a lot.

I just don’t think this issue with corolla is related to the ac being on and the heat but perhaps it is.

Here is a more detailed description of what I am experiencing.

Yes it doesn’t seem to have much power if I’m on a hill just starting out or going up a hill.

Also what is happening (hopefully this is more description mustangman)…I will be driving say 45 mph and the rpm’s will be sitting at 1500 than I will stay at that speed and not let off the gas and it will dip down to 1000 just for a split second and go back up which will make the car hesitate.

I did have an airbag fixed at the dealership for a recall they had. I know nothing about air bags but I thought maybe they may have taken something apart or off and failed to put it back right.

I absolutely hate taking my car to the dealership or mechanic. I just don’t trust anyone’s works or someone to gain more business by messing with something. This is why I come on here and thanks to you guys I can fix just about any issue I am having without having to take it somewhere. I would much rather do it my self instead of having my car at a mechanic…I don’t trust anyone.

Try to clean the throttle body. Remove it entirely. I’ll give u the YouTube like. It will solve your problem. And trust me. Your car RPM issue will solve. 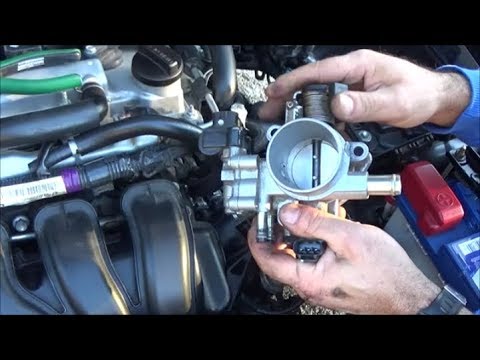 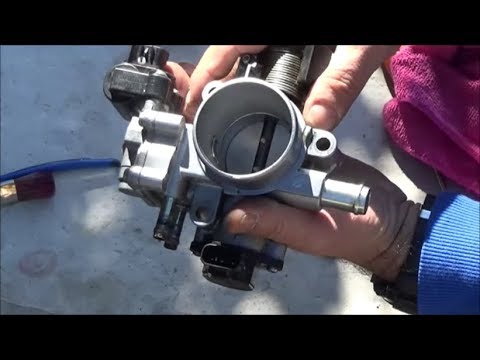 Video is old corolla manufacturer between 2007-13. But I suppose the throttle body should be similar. Clean the way he is cleaning.