When attempting to start the electrical system started to chatter with the parking lights blinking. the chatter was from the fuse box under the hood. Remote key stopped working and the locked doors would not unlock and rear hatch would not respond. I had to remove the battery from the system for about 10 min’s then reattached. All returned to normal. Whats up

Sounds like poor connection at the battery terminals.
How could you see the parking lights when starting the car? Do you have a remote starter? If so, is it factory or aftermarket?

after turning the key off the event did not stop until I removed the neg cable and that’s when I saw the lights flicker with the clicking sound. Also after the removal of the neg cable I was able to open the rear hatch.

As Ray M once said…“doesn’t anybody screen these calls?”

If this is the original battery, it could be on its way out.

The Totally Integrated Power Module may be starting to fail. 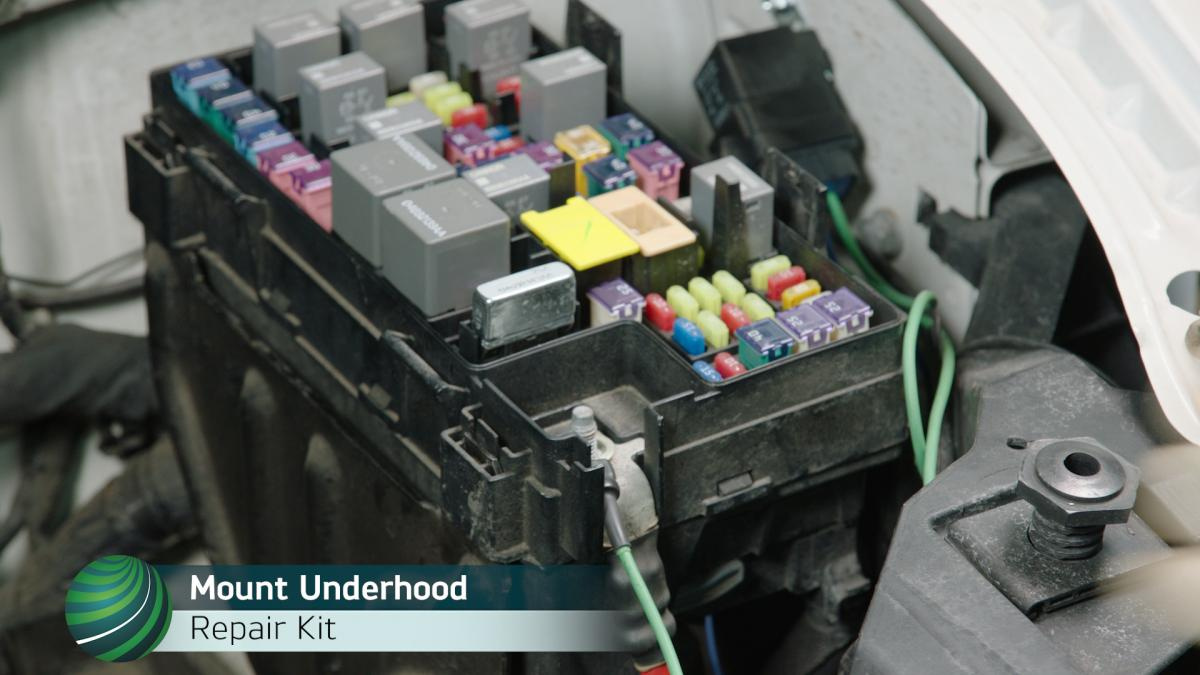 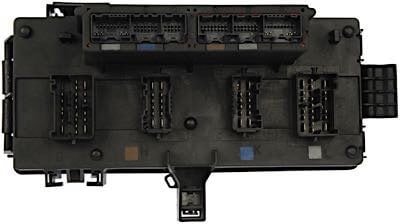 Totally Integrated Power Module (TIPM) is the gateway for electrical systems in late-model Chryslers. Here’s what you need to know about TIPM diagnostics