Did you have a question or is this just a warning to clean your AC drains regularly?

I guess it’s a warning! My mechanic told me there was no regular preventive maintenance that would have prevented the problem. I was driving (very humid weather, AC on for a few hours) and when I made a turn it sounded like the ocean was in my car…
Apparently this is a known problem with Toyotas - the “solution” is a drain with insecticide in it. But too late for my car.
Thanks for asking! 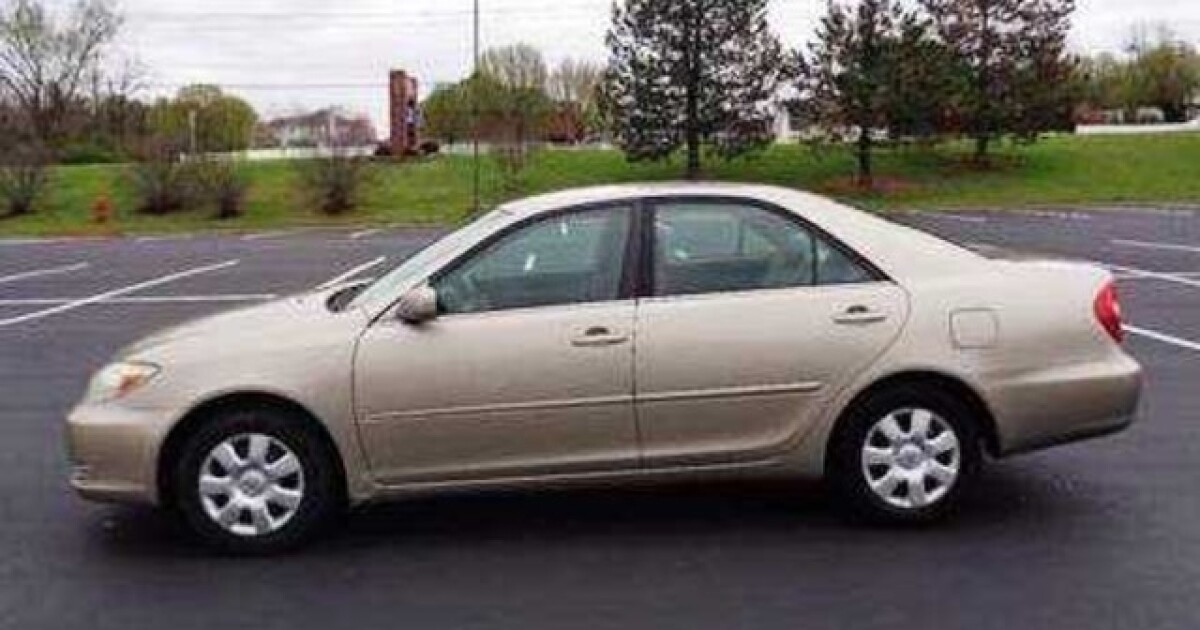 Four years after Toyota recalled 800,000 cars for an issue with spiders, some owners claim newer cars are still having spider problems.

Many cars will eventually have clogged AC drains. Usually leaves rather than insects.
That the Toyota design allows it to get to electronics is a design flaw, not much you can do about that.
How much is the estimate to repair. Can’t really understand the comment that it is totaled due to some electrical components.

I was warned to blow the spiders out of our gas grill tubes but they were clean. I guess you never know depending on where you park and drive.

I for one would like to hear more about how an evaporator clog “filled the car and crashed the electrical system”.

That comes across as a bit overblown. Is that what your mechanic told you?

Ironic. My kid had a plugged drain on her Grand Prix. 10+ yrs ago. She is driving my car for a bit and mentioned my car always has a big ac condensate puddle. I have not been driving a lot lately and I know she drives a lot more then me. I wonder if there is a link somehow?

Here’s what I was told (love cars, but know nothing about mechanical issues - only what I’m told): my Toyota Avalon is a hybrid. The mechanic said that therefore the electrical wires run through the entire car to the back where the hybrid battery is located. I have been advised (by mechanic and insurance appraiser) not to drive the car as (apparently) it is virtually certain that the electrical system will be ruined. Probably “crashed” is the wrong word? I can tell you that even almost two weeks after the original “event” the car smells (the windows have been open) and the floor in the back seat is still wet…

I have been parking in the garage for the past year. Before then, I parked outside (husband’s electric car lived inside…) - we live in Massachusetts. Several years ago, mice took up residence in the air filter…

The car is a hybrid - the mechanic and the appraiser said that the electrical system would fail (according to the mechanic, based on where a hybrid’s electrical system is designed). The mechanic said that to even assess damage the seats and carpet would have to be removed. My guess is that the car is totaled in part because it’s a 2014, so whatever the cost to determine the damage and replace would be very high. As I said to someone else, the car is very smelly now (mildewy) and the backseat floor is still wet, almost two weeks later (the windows have been open, the car in the garage).

If your insurance appraiser totals it, as you indicated, take the insurance payout.
BTW, all of us can see all your replies.

Does your mechanic specialize in hybrids? Getting the wires wet that connect the battery to the hybrid system won’t ruin anything. Has the car been dried out and the drain unplugged? Does it drive OK? I would want to know specifically what electronic parts of the car were damaged.

Thank you! They did total the car (which is now starting to show mold or mildew). It’s being towed away tomorrow - such a shame - looked and ran beautifully if you don’t count the sound of the ocean…
Really appreciated everyone’s comments, questions and thoughts.

Granted I’m not hands on with this car but let’s just say I’m baffled a bit that someone would claim this about a car based on theoreticals. I’ve seen flood cars in which water has been halfway up the doors and once dried out were fine.

I would certainly not rely on an appraiser for mechanical advice. I personally know of 2 appraisers who were involved in declaring cars a total or heavily damaged financially.
Behind the scenes they would end up with that car on the cheap and use it.

One of those thieves lived 2 blocks (small town) from me. On two occasions people have stopped while I was mowing and were wanting to know where he lived. I told them and they were looking for him and NOT to have a friendly discussion after they found out he had screwed them over.
Things got so hot he finally bailed and last I heard was in KS.

Car was picked up this morning by the towing company. I assume it will be dismantled and the parts recycled…

Auto insurance would cover the overflow from the air conditioner? Gotta be some pieces missing.

What I was getting at is whether or not the mechanic, appraiser, or someone in that close loop is going to wind up with a cheap car which you described as clean and running well before this incident.

The adjuster I mentioned who lived near me provided a high repair cost for a very lightly damaged but otherwise very clean 4 door Buick. They decided to take a payoff from the adjuster who then picked up the car dirt cheap. This adjuster also just happened to do paint and body work. A week later the adjuster had a very clean and repaired Buick which he sold and made a healthy profit on.

I am NOT saying this appraiser is doing something nefarious; only that these kind of things do happen.
Just call it a gut feeling that something is going on. Statutes regarding car titles and so on in your state are unknown to me but if it were me I would try to find out in a few weeks if your now gone car has a recent title change and owner.,

Sorry your car had that problem. Very frustrating, and good for folks who own Toyota’s to know to watch out for it. I’ve never owned a car w/AC so no experience w/that issue, but it is sort of hard to understand how it could get to the point it was soaking everything inside the car before it was noticed. I’ve helped friends open up the AC drains on their cars before, but usually there was maybe one half to one cup of water that drained out. Are you certain it was the AC that was causing this? Rain that hits the windshield drains down through those vents under the windshield, and exits at the bottom of the car in a similar way to the AC drain system. I could see how that system could clog up in a huge rainstorm and possibly divert a large amount of water inside the passenger compartment.