I know Many Car Buyers Shop With Safety In Mind. This New Test Will Be A Part Of What Many Buyers Will Consider While Shopping For A New Car. It Will Probably Cause Some Current Owners To Reconsider Their Purchases.

Should there be better coordination between testing facilities and car company engineers to ensure better results in tests ?
What ideas or recommendations do you have, concerning auto collision safety ?

Link to one of many news stories covering this: 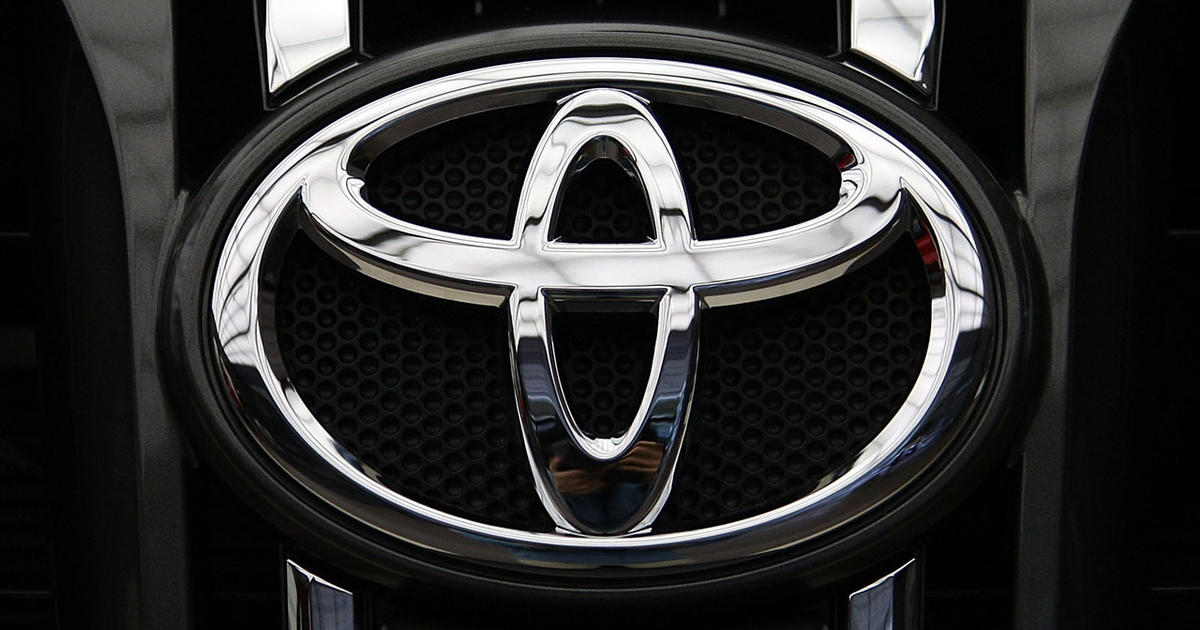 Should there be better coordination between testing facilities and car company engineers to ensure better results in tests ?

If they were truly unsafe, they would not be allowed on the road. They rated “poor” but not un-roadworthy. They met or exceeded the industry minimum standard. The excellent/good/poor rating is a qualitative assessment against the industry average more than likely. It’s not up to the NHTSA to dictate the level of effectiveness, only that they meet a minimum standard.

Those cited are independent test facilities. The manufacturers pay for and submit to their own testing. Their engineers are closely involved in the product submission and evaluating the test results. If the mfr knew how they fared and still went to market with those designs, it wasn’t a decision made by the engineers. More than one person in a position of authority much higher than the engineering staff made that call…

Would I buy one knowing the results? Probably not if there are other choices in the same category I am shopping that fared better.

I’m not a big fan of Toyota but I found it very interesting that the news folks were very concerned that Ford, GM, and Chrysler might use this as an unfair marketing opportunity. Holy cow, how far we have fallen. Like Toyota never took advantage of the big three and lobbied Congress hard to put them in a better position?

The safety tests are just one issue among others but shows maybe where their design and engineering priorties are. That combined with their slow response to recall issues and treatment at dealer shops just kind of shows where they put the customer on their lists. Yeah I know there are so many happy happy customers but maybe they’ll at least look at the alternatives once.

I am buying a Suzuki Kizashi tomorrow

When we bought out 2011 Honda CRV, it was a safety pick by most tests, now I realize they have added a side pole crash, and the car is doing poorly in that even though side pillar crash is fine. So depending on where you get hit; if the other car hits the driver door, a pelvic fracture is very likely. There is also the test video on youtube. So here I am, thinking I really love my pelvis.

Cars are getting safer by the day, I can’t even believe that my 2005 Camry has only 2 airbags. I think by today’s standards it is not safe at all. I like that some of the newer ones even have a knee airbag.

“I’m not a big fan of Toyota but I found it very interesting that the news folks were very concerned that Ford, GM, and Chrysler might use this as an unfair marketing opportunity. Holy cow, how far we have fallen. Like Toyota never took advantage of the big three and lobbied Congress hard to put them in a better position?”

Toyota is Holy. How can you, a mere mortal, question God Toyota?

And the snot-nosed little newsy-twits all own Toyotas. Now they have to sell them and buy a Suzuki before they can’t find one anymore.

Well, it could be worse. They might own a Lexus.

But the Toyota spokesman had the right attitude. they change the test, and we respond to it.

Link to the IIHS explanation, of the new crash test, and how Volvo had already designed there cars to handle such a crash before the test was ever instituted. http://www.iihs.org/news/rss/pr081412.html

I would be surprised if Toyota, and its engineers did not already know of this weakness. But guess what Toyota is one of those big for profit corporations, Shocker.

Based on the Volvo design, it looks like the key to making cars safe in this crash test is maybe to design the car to peel away from the crash rather then absorbing the impact.

I saw the video of the Camry test on NBC Nightly News. This is a tough test. Basically the car hits a solid barrier on the headlamp of the driver’s side at something like 40 - 50 mph. The impact goes all the way through the driver’s side of the vehicle and twists the car to boot.

To me it looks like the “crumple” zones created to spread the force of a straight on head on collision work against the design in this kind of crash test. The crumple zone is so soft the forces get all the way back into the passenger compartment.

The new test will force some new designs. This may further safety overall, but might degrade results in the older style crash tests. NBC news didn’t show a video of a car that scored high on the test. I guess this test will add something to safety design, but I don’t think the Camry is an unsafe car based on this test.

Every crash is unique, and no test can perfectly simulate a real world crash. Hopefully these tests show designers where they can improve future safety designs. Few crashes are square front end crashes so this test is more difficult but also a better simulation of real world accidents.

The link I posted above shows how Volvo design there cars to handle such a crash. I don’t think cars will need major redesigned, but just a change to tie the front fender structure into the cars frame along with a little reinforcement, also better airbag coverage.

So a number of years in engineering along with countless millions of dollars in the process and these tests are an alleged surprise to management?

Truth be known, there’s probably some memos floating around a long time ago in the back rooms pointing out potential problem areas but were shunted aside in the name of economics; much like the Ford TFI incident. It’s cheaper to stick it out there and pray rather than back up…

To go hand in hand with that story, Toyota has also been fined (again) 17 million dollars for another coverup; a small price to pay compared to the alternative.

There’s an infinite number of different ways a car can be impacted in a collision, so I don’t give much weight to a particular type of crash test.