2013 Buick LaCross rear window exploded for no reason while owner was in doctor’s office (we manage the building). The entire window broke into cubes but is still in place. I’ve never seen anything like it. Very normal day 70F temp.

Perhaps somebody broke it with a rock or something, and you didn’t see them. If certain it happened all by itself, thermal expansion of glass vs support could do that too. To prevent this from occurring glass has to be mounted in some sort of a flexible support/gasket material , so maybe flexible support failed. We hear reports here of rear view mirrors sometimes breaking suddenly, often traced to that cause. The forum search feature should yield prior posts about that problem. Upper right this page.

Tempered safety glass breaks into “rice” rather than shards that could seriously harm you. As for why it broke…sometimes stuff just happens. It is glass after all.

Happens all the time. 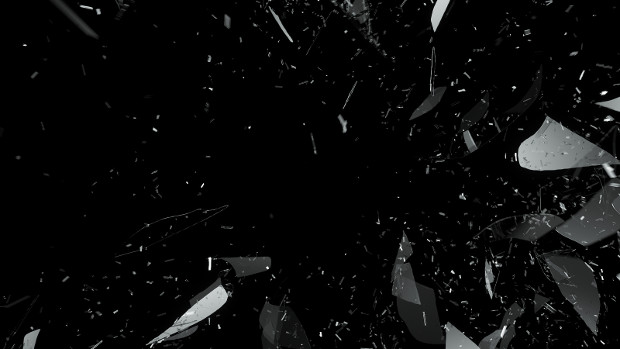 My Back Window Shattered for No Reason | Advanced Auto Glass

It's not uncommon for a back windshield to shatter out of nowhere. If your back window seemed to shatter for no reason, here's why it happened.

Thermal expansion/contraction cycling? hmmm … reminds me of that commercial jet that nearly broke in half mid-flight, main function for the plane was island hopping in Hawaii, so mostly short flights. Fortunately pilot was able to land plane, only one person lost. Theory for why it happened is the plane was constantly being pressurized and depressurized every flight, another pressurization cycle. The plane’s aluminum exterior panels are epoxy-glued together, rivets job is only to hold the parts together until glue sets. In this case however the glue started to to fail due to aluminum corrosion, leaving the rivets as the only thing holding the plane together. Cracks started to form around the rivet heads, but weren’t noticed in the maintenance inspections apparently.

The town where I live does not deliver mail. It has to be picked up at the P.O. After getting the mail one evening I was thumbing through it after starting my Subaru and a couple of seconds later; bang, there goes the left rear door glass in a million pieces. Not rare at all.