So I took my GTI in to the dealership to get the 100000 mile service done on it. When I was done, the mechanic told me what I needed to do soon, which included a timing chain replacement. Thinking that it seemed to be early for something like that, I got to looking online, including competitive prices to the $1700 quote he gave me for that alone. My search results included some reddit pages and websites regarding a class action suit for this, apparently there is a class action suit that was in the process of being settled at the time my car was for sale and right before I bought it.

This is where I first heard about it: 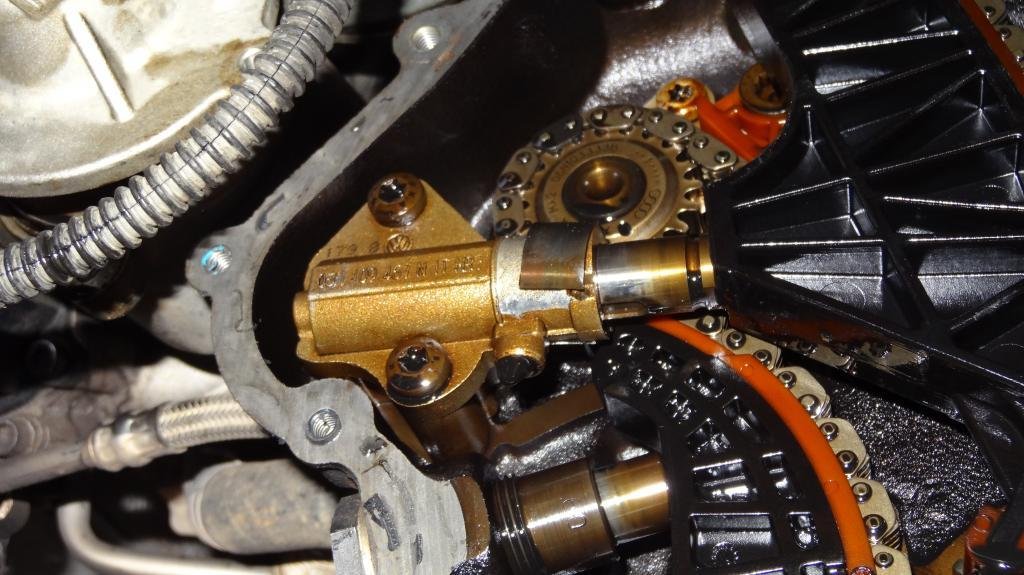 I’ve since gone and looked some more and found timingchainlitigation.com, but when I entered my vehicle’s VIN, it didn’t match.

So now:
Should I be worried about this?
If I do have a defective chain, can I still get it fixed even though it’s past the deadline to file a claim which was right about the time I took ownership from the dealer?
Does the fact that the technician who went over everything with me on Saturday said nothing about this mean I don’t have a problem or does it mean he didn’t know. (It was a VW dealership I went to.)
If I don’t have a problem, is it necessary to do it right at 100,000, or is it more of a benchmark and can be done a little later, I know of the consequences of it breaking, but 100,000 miles for it to break seems unlikely.
Is it worth doing it at a dealership, or can I do it elsewhere for cheaper than the $1700 quote?

Timing chains are usually ‘life of the engine’, so this is why there was a lawsuit. Are you having any symptoms, like noise or rough running? If your VIN isn’t one of the ones covered by the suit, you might not have the problem.

Since your VIN did not match when entered on the litigation site there is a chance only certain batches of cars were affected. So this falls under the category of hard to say. As far as cost did you not you already checked competitive prices.

My guess would be, if your VIN is not coming up in the lawsuit database, your car is not affected. Perhaps it was built after the fix was made to the timing chain.

But if it would help you sleep better at night, and you have the money, go ahead and get it replaced. Better to pay even $1700 than buy a new engine.

I left something off, I took my car in last weekend because I’m going on a long trip next weekend of about 1000 miles and wanted to get it in for service beforehand. I have looked at a few places that’s not a dealer and it’s not as expensive as the quote from the dealer was, which I expected. I did have it looked at by a third party and they didn’t find anything except a sound from the injectors which I haven’t heard and may have been due to the cold and they didn’t see anything like it when I took it in last weekend.

So realistically, when/if should I have it done? I don’t think I could realistically get it in this week and out before the weekend.

I will not replace the timing chains on my two cars unless there’s a problem.

If your car was one of the affected ones, you would have been notified by VW and they would have repaired it for free.

Seeing that your VIN doesn’t show it as a problem car, I think the dealer is just trying to get into your wallet.

Surf over to the VW website; there should be a customer service section or similar, and there you should find a place where you can type in your vin and see if all the recalls and other required services have been done on your vehicle. That’s where I’d start. If the timing change needs replacement and there’s no help available from VW or the class actions, you’ll just have to pony up the dough and have it done. There’s no viable alternative. $1700 seems a pretty good deal for this work btw.