my problem of not starting, but engine turns over, and after several key switch on-off-on it starts and runs fine. but all of this begain after in tank fuel pump was replaced. almost as if multi key trys and fuel to motor is back it starts, runs…clogged fuel inline from pump???

My first guess bad fuel pump. If you turn the key to the on posistion 15 seconds before trying to start does it make a difference?

Me too. Might be a dud…hate to say it.

I have never had that problem w/ my nephews truck (same truck) but a couple months ago came across an article in CarGurus. He said to try this.

When cold, turn the engine on and let the pump run, shut off. Repeat for 3 times. If the engine starts, it could be the check valve (ball) sticking. He recommended adding 2 bottles of fuel cleaner for the next 3 or 4 tanks to clean varnish off the check ball.

Ran a can of DG fuel cleaner thru the tank amonth ago and it did not seem effecting other than injectors. replaced fuel pump and this problem was shortly there after began happening. occasionally, then more often. did the PCM , was told TIPM was the culprit. did that and it still reacts the same. Mechanic said he felt relay in TPIM causing no delivery to the fuel rail or pump .this has been on going since the pump was replaced. On my TIPM cover it shows no description of or fuse # relating to fuel pump. None .Fuse box is not packed full. NO electricle seats, locks, mirriors,. shows no fuse pointing to fuel pump or injectors .

A dirty fuel filter can do this. A fuel pressure gage will read low and not drop on first time of key dance. The second turn of key dance will increase the pressure and not drop. This signifies fuel restriction.

I can not find a fuel filter anywhere on this vehicle. exterior inline not visible. now I know a sock like strainer is around the pickup or pump itself inside . where am I to locate a filter to replace .

Why did you have the fuel pump changed originally?

Trusted auto shop for all service on my vehicles tested for power into pump and no operation (dead pump) OUT PUT FUEL NILL. pumpstopped working. Replaced fuel pump, he told me this morn, filter on this truck is in , on the pump itself. Also said that there is no fuse in my TIPM box relating to fuel pump relay. other models that I have seen had afuse denoting fuel pump operation . a
Again , came out of O’RIELLY’s auto parts and motor cranked , but could not here pump in tank ,no engine start/run. mechanic apon checking said pump was dead. Thank you for your info, good to hear all angles , I trust older mechanics , more time on the job. Association with this shop goes back to high school, work is always backed up.

So are you running now?

Truck will run , but still it’s not starting as it should . My concern is the new install pump falling to prime on any key turn, or is the TIPM relay the problem. what test can tell the me what is the real problem. Can the Dealers plug in diagnostic tell exactly pinpoint that relay in TIPM as the problem. often takes 3 to 5 cycles to start and run engine. never cuts of once it running,. Could ignition switch have anything to do with this ?

So is the second or third pump? If this is still the first replacement it wouldnt be the first time a part is bad out of box.

A fuel pressure gauge will prove if the fuel pump is holding pressure in the fuel system after the engine if switched off.

Did you replace the fuel pump module or only the motor inside the module?

It seems the question is whether the problem is that the fuel pump isn’t turning on for some reason with the key in start, or that the pump is working ok, but the fuel in the fuel rail is draining to back into the tank when the engine is off due to a faulty pump check valve. I think what I’d do first – because it is probably the easiest – is to test if the fuel pump is receiving electrical power or not with the key in start. Sometimes its possible, and even easier, to just listen for the pump’s noise to occur in the area the pump is located, possibly using some sort of mechanic’s stethoscope.

The old oem fuel pump has been replaced, 1 time, still on the first replace.

The TIPM is the (?) . Soon after fuel pump install the issue began. My 07 Ram 1500 is basic ,plane wheel, crank windows, no added frills other than ac, radio,tow package, and tow trans, on my TIPM the fuel pump relay is not supported by a fuse. It is not listed on that cover, its just in the mix of the TIPM. Its v6, 161408 miles on it. faulty check ball on pump.ok. starts usually first in the morning , after driven , to jobs, 4-5 any day , it does this. 3 keys or even 5-6 turns then starts and runs fine. Its sporatic.

TIPM means “totally integrated power module”. I don’t actually see a listing for that part for a 2007 dodge ram 1500 v6, but it does appear in the electrical schematics. From a parts perspective on your truck the TIPM may be considered a part of something else, some other module, maybe called the “fuse block”, don’t know. It’s purpose is to better organize and simplify the wiring, but it’s a complex gadget, and complexity often brings with it some reliability problems. Here’s some add’l info. 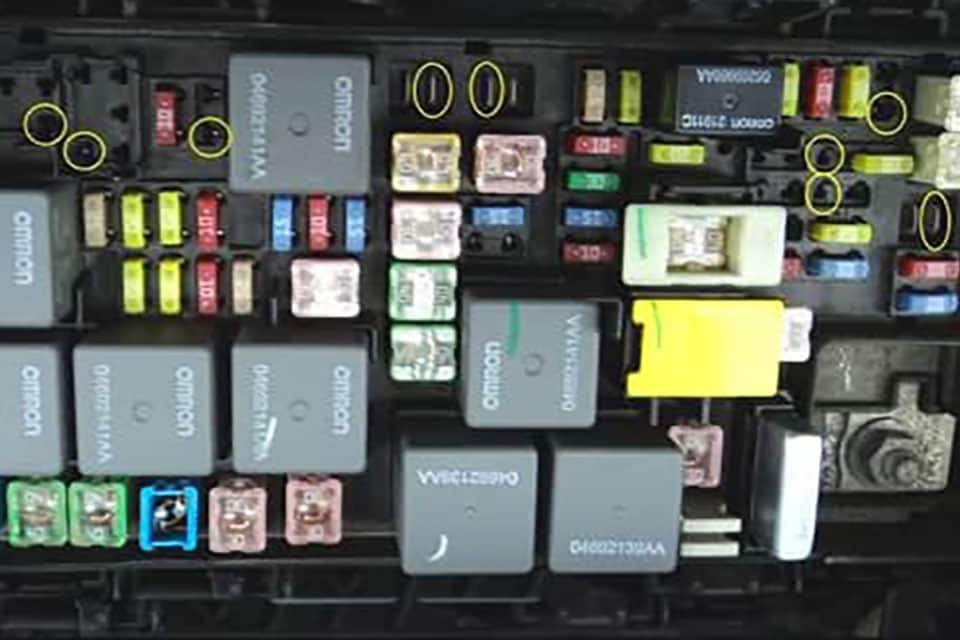 It is a confusing one. One parts house sells a plug in fuel cutout relay, but all other sources say the fuel pump relay is part of the TIPM circuit board. In the first link below, the comment is not completely accurate. There’s a youtube showing how to solder in a new relay. (I’d not suggest it except to fix a spare board.) There are also complete boards online for $550.

OK, you’ve tested and found the pump receives no power.

The relay is soldered to the TIPM board, which is mounted inside the fuse panel. The first 2 links are conversations about bypassing the relay. I’m not suggesting this on a full time basis, but maybe it could verify the relay (or fuse) is blown… or that some other sensor is telling the relay to stay off.

If you don’t feel safe, I’d refer this to your mechanic.

This is how shadow56 bypassed the relay. (Read down to the 6th comment.)
https://www.cargurus.com/Cars/Discussion-d665_ds679502 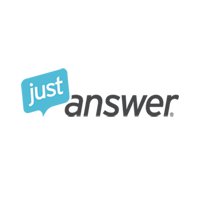 I have a 2007 Dodge Ram 2500 4x4 gas truck. Is there a fuel shut off reset button or switch? The engine turns over but - Answered by a verified Dodge Mechanic

This is a generic video showing the bypass and a fuse location. It is generic, so maybe not all are fused?

I want to report to all you who offered feed back, as of Monday of last week, a new fuel pump was installed(April 5 was date first replaced pump installed). I was right, all along, the first replacement had a problem and was not working correctly.All said and done starts every time and runs just as it should. So I do want thank the you guys for all the help offered.