I need some help. I have a 2007 Silverado that seems to be having an electrical problem. Approximately 2 weeks ago I was unable to go when I pushed the gas. I was able to place the truck in reverse and remove it from the middle of the intersection; a tow truck towed it to a transmission shop. Since I had RPM, but unable to move, I thought it was the transmission shop.

Several days later, the transmission shop called and said it was an electrical issue as they could not get the truck into gear. The dashboard had an underline under the gear it was in, but that was missing. They sent it to a general mechanic who had the truck for nearly two weeks. That mechanic recently called and said he had given up; he could not locate the problem. He told me to find a shop specializing in electronics or scrap the truck as it could need a complete rewire. I have an appointment with a dealership next week and a specialist the following week.

Currently, the truck works manually, I start in first gear and can run it. The locks, headlights, and windows trigger at random times while driving. The check engine light is on, and sometimes the ASB light goes on.

I hear there is some module that controls the voltage on the alternator, but that has been replaced multiple times; what else could be causing this?

The alternator voltage output is controlled by the body control module from the signal it receives from the battery current sensor. 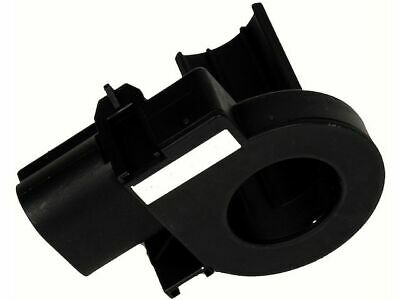 Have they checked if the sensor or the BCM is the problem?

Agreed with Tester, but the problem I see now is that there has been a lot of wild guessing going on and it might be very debatable whether or not a BCM is going to straighten this mess out.

Replaced the alternator twice, installed a used PCM, “some module replaced multiple times. ?BCM?”, complete rewire, and more ominous; bypassed the main electrical harness might tell me they caused more problems than they were attempting to cure. Started out a trans problem and has devolved to all of this.
I also wonder about that “mechanic said he believed the alternator was putting out over 15 volts” comment. Believed does not make it so.

He said when the alternator was not connected, the truck ran fine, it shifted fine and no other electrical issues occurred.

That’s a big, important clue, and very likely good news. . When running on battery voltage alone, works great. Pretty good chance the problem is the alternator and charging circuity. My diy’er basic alternator/battery check is this: Before first start of day, battery should measure about 12.6 volts; then immediately after starting engine, 13.5 - 15.5 volts. Post what your shop measures, and you’ll get some ideas what to do next from posters here I expect.

I’m guessing what will happen however is once your shop does that measurement they’ll see the problem & know how to fix it.

Have you ever jump started your truck? Ever used it to jump start other vehicles? If so, could have damaged something and related to this. BTW, don’t do the battery-alone thing the other way round; i.e. don’t run the truck using the alternator and not the battery. Can damage sensitive electronics.

Also join and post in this forum. Better chance of getting an answer from someone who has had this happen to them. 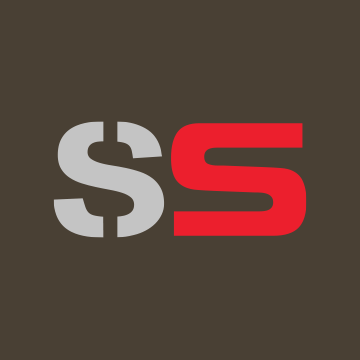 I would like to know what the current flow is and the AC ripple voltage across the battery while the engine is running around 1,500 RPM. I suspect the charging system is running at full output for some reason and the regulator system needs to be checked out, like others have stated already.

My guess, OP has this problem fixed and truck is back on the road in good form.