My dodge magnum v6 has a damaged connecting rod that I can’t replace, my idea is to remove it and the piston, disconnect it fuel supply and spark plug, and let the car run on 5 cylinders. Will I be creating any damage ?

What can it hurt now? There must be damage to the crankshaft or piston if you can’t rep;ace the connecting rod.

I had a friend in the late 40s who ran an eight cylinder Hudson Commodore at Civic Stadium in Buffalo and broke # 7 connecting rod so many times that he finally put it back together and ran on 7 cylinders for the rest of the season. It was only a 1/4 mile oval.

It will turn on the CEL showing a major misfire on the missing cylinder.

Probably putting the engine into limp mode, meaning it will run just good enough to get you to a shop, won’t have any power and probably be limited to 30 MPH

Other than what otherwise has been stated, there will be no problems. There is just one minor thing. If You remove the con.rod at the crank, there will be no oil pressure on the engine. So You’ll be fine for something like - let me guess - 4 miles?

The engine will shake so badly, it’ll probably shake the teeth out of your head. 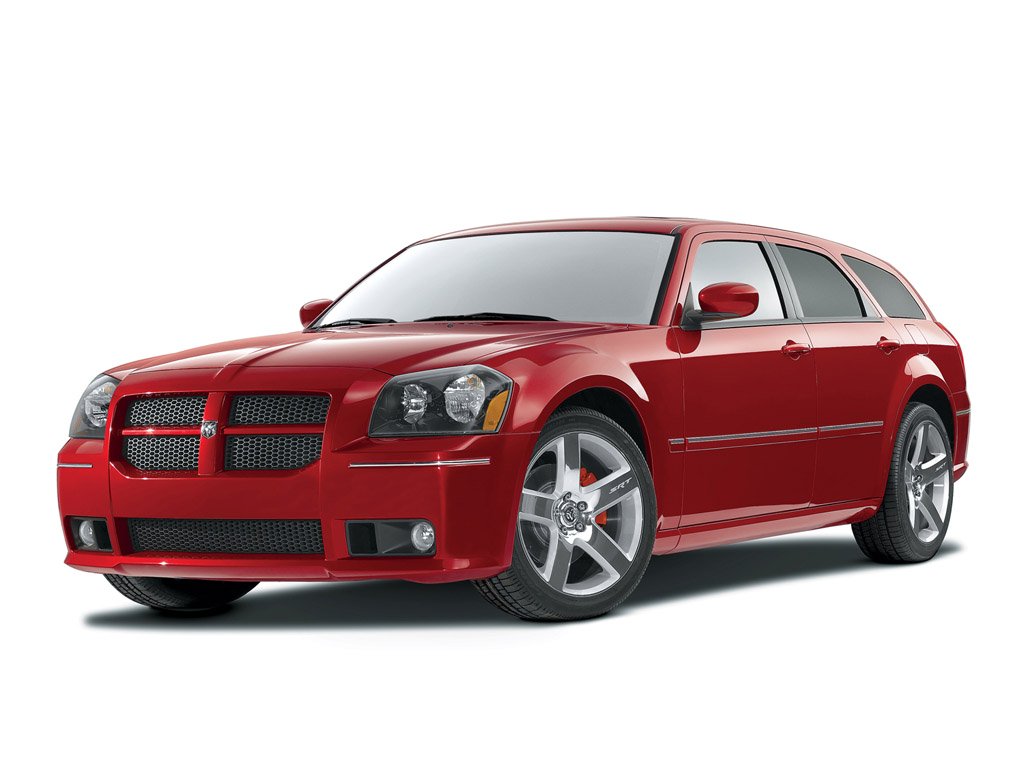 I should have remembered, a Hudson Commodore straight 8 had no oil pump, just little cups (slingers) welded on the connecting rod that dipped into the oil in the crankcase and flung it all over the internals of the engine.
It is possible the were on the crank throws. I remember seeing the little cups but I can’t remember exactly where. A lot of engines used this system earlier but as far as I know, Hudson was the only one using it post WWII.

May explain why Hudson is no longer with us. Splash lubrication is a pitiful way of keeping bearings alive!

I think Chevy may have been using splash lubrication into the early 50’s, @Triedaq would know.

Hudson was considered one of the most well engineered cars of its era. Chrome alloy engine blocks, cork faced clutches, dual circuit brakes, and other innovations. It’s no longer around because after George Mason died, George Romney became the CEO of American Motors, and decided the only brand name would be Rambler.

I think you are right about the Chevy. I didn’t think of it because I was never a Chevy guy. I wonder how they combines splash lube and overhead valves?
As far as Hudsons being poorly engineered, they built a car with a flathead six that beat the Olds Rocket 88 OHV V8s for 3 years in Nascar back when they were using real cars.

Chevrolet 6 cylinder engines were splash lubricated through 1952. There was an oil pump which supplied oil to the rocker arms.
Remember that the Chevrolet engines were overhead valve engines. In 1953, Chevrolet revamped the engine with full.pressure lubrication. The engine was also increased in displacement from 216 cubic inches to 235 cubic engines. This increased the horsepower to 115 hp. However, this engine came only in Chevrolets equipped with the PowerGlide automatic transmission. The 1953 Chevrolets with manual transmissions retained the 216 cubic inch splash lubricated engine and the engine was rated at 108 hp. In 1954, all Chevrolet 6 cylinder engines had full pressure lubrication and displaced 235 cubic inches. The engine for cars equipped with PowerGlide had hydraulic valve lifters and was rated at 125 hp. The Chevrolets equipped with manual transmissions had a hp rating of 115 hp and had solid lifters. Interestingly, when Chevrolet introduced the PowerGlide in 1950, the engines for the PowerGlide equipped cars had hydraulic lifters while the manual transmission cars had solid lifters.
Hudson 6 cylinder engines through 1947 were splash lubricated. The 8 cylinder engine was splash lubricated until it was discontinued in 1952. Both the 6 and the 8 had the valves in the block and were inline engines. In 1948, Hudson brought out a new 6 cylinder engine that was a 262 cubic engine that had full pressure lubrication and still retained the valves in the block. The engine displacement was increased to 308 cubic inches and was installed in a new model called the Hornet in 1951.

There is just one minor thing. If You remove the con.rod at the crank, there will be no oil pressure on the engine.

Asterix raises a good point. If you leave the connecting rod off, you’ll need to spot weld the exposed oil journal on the crank, or do something to keep oil from coming out of it.

As Tester noted, the engine will shake. I suspect to the point where it will be very annoying to drive.

If the car is on its last legs, what do you have to lose!

I’d guess engine vibrations will be the most noticeable problem after idle quality. The crankshaft , pistons, connecting rods all have to be properly balanced as a unit so they pull and push against either other with equal force as the crankshaft spins. With one piston and connecting rod missing it won’t be balanced any longer. You know that vibration your cell phone makes? I believe there’s a small motorized gadget that looks like dumbbell inside, but the dumbbell has had one half of it removed to make it unbalanced. When it rotates that imbalance is what causes the vibration.

Early 50s Hudson flathead 6 cylinder engines came in 202 cu in (Jet) 232 (Pacemaker) 262 (Wasp) and optional on the Pacemaker and 308 (Hornet). The Wasp was also available with the Twin H Power option like the Hornet engine.
Hudson 262 cu in engines were a mainstay of B class late model racing in our area from the middle 50s right up through the 60s.
The class was for inline OHV or flafthead or flathead V8 engines of 270 cu in or less with a 2 barrel carb.

It was one of the most diverse and competitive classes of racing I ever saw with Hudson,Plymouth, Nash, Chevy, GMC and Ford inline 6s and Ford and Merc flathead V8s.

The only thing that killed the class was the availability of cheap junkyard engines that fit the class dried up.

I assume the problem is a rod knock, and the crankshaft journal is ovaled out? Why go through all the effort of taking the engine apart to remove the piston and connecting rod? Why not just disconnect the fuel injector for that cylinder? That should be sufficient to quiet the knock and stop further contamination of the oil with metal shavings.

Just for giggles and lets say its for experimental purposes only… You would need to disable 2 cylinders…1 begets 2 and all that. If you tried to run a 6 cyl on 5 it will shake itself to pieces… So if you were forced to make this work to get you out of the South American jungle and back to safety…disable 2 cylinders by removing the con rod and piston from cyl #5 and cyl #2 so as to try and restore some semblance of balance to the engine. Also disable the fuel system to each of those cylinders.

If I were forced to do this for whatever reasons that is how I’d go about it. But used cars and trucks are so damn plentiful and cheap…kinda makes you wonder why you would go thru all this… Oh yeah we are stuck in a S American jungle and need to limp back to safety, yeah that’s it…

could you remove 1 rod and cut off the arm and grind it down so it has something to bolt back to the crank? dont know if it would spin such that the rod bolts/nuts would hit the inside of the block? vs welding the oil feed hole on the crank as was mentioned. folks are creative.