My wife’s 2004 Ford Taurus has been acting up. It shudders sometimes at stoplights and also while driving sometimes. The auto parts store plugged in the computer and said it was the torque converter not working properly. We took it to “The Answer” in Evansville, Indiana for their advertised free diagnosis. They checked it out and told us basically the same thing. The torque converter was acting up. (Slipping? Catching? I don’t remember the exact details…) They said the remedy would be a big expensive job (install rebuilt transmission? Replace torque converter?) for around $2000.00. We would buy a different used car rather than pay for that job. I’m wondering if the mechanics or Taurus owners with a similar experience could tell us approximately how long this vehicle might run. Is there anything we can do to prolong the inevitable such as fluid, filter change…flush…additive? We are resigned to the fact that we will need to buy another vehicle but wonder if we should buy one now since the Taurus may only last another few weeks or can we put off buying another car because the Taurus may last another six to twelve or more months. Thank you in advance for your advice, Gorgo.

Try a tube of Shudder Stop. It’s less than $10 and it’s working for me so far.

I also agree with the “Shudder Stop” approach since it can’t hurt. Your vehicle model was built in an era of weak transmissions. Thank your lucky stars that your transmission still works. 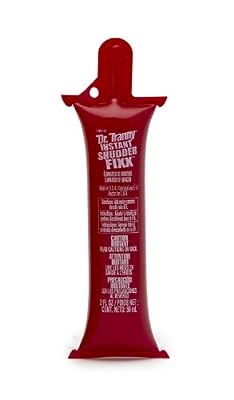 If the fluid in transmission is older maybe change that also at the same time. If you have not already start saving for another car until this one dies(month, year, years)

If the car dies, you’ll probably be facing a tow bill, plus you’ll need to rush into your next purchase without much time to shop around for a good deal. If this were me, I’d start looking for a replacement now.