So I just bought A 2003 Nissan Altima 2.5s. Now I knew when I bought it the little trip screen only shows my Trip A&B and my odometer. But I know on the higher models it shows you mpg, distance until empty, and outside temperature. When you look closely at the screen, you can see marks i guess where it says dte, outside temp, mpg. So the car computer IS capable of showing me that stuff but I guess its just not turned on from the factory? Is there something I can do to make those functions turn on because I really want the dte function to work as well as the mpg.

I’d take a look at your owners manual. Most of the time you just have to flip to another page is all. There should be a button to push to show a different display.

The owners manual says my trim isint equipped with the other info but it’s not like I don’t have the screen or anything to switch to it, it’s just cycle between a Trip A and Trip B instead of the Trips then mpg, dte, temp, then back to the trips.

The clusters may use a common LCD display but it seems that the clusters are different.

Yeah I have the button. My friend has the same car but the SL and he clicks the same button and it cycles through all the options.

You can get an app on your Android smart phone that does the trip computer function when combined with an OBD2 code reader that plugs into the diagnostic port. That is assuming you can’t get this to work.

The app is called Torque, both a free and $5 version and the OBD2 reader cost me $10 from Amazon.

I’ve used it on several cars and it works well.

The OP’s situation could be similar to what a purchaser of a 2015 Dodge Ram truck encountered, regarding optional equipment. It is possible that the dealership can activate the desired features for a fee: 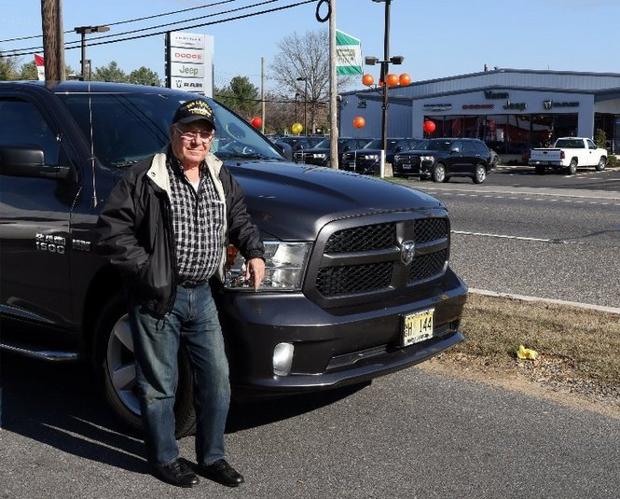 A driver says he shouldn't be charged to active an alarm in his new truck -- an alarm he wrongly believed had been working since he bought the truck.

Where’s The Ambient Temperature Sensor On These Cars? It Must Be Up In The Nose Somewhere, Away From Engine And Cabin Temperatures.

I’d see if a sensor was installed or just a wiring pigtail. Be careful, the airbag sensor lives up front too! Don’t go messing with that!

Another idea, your version lacks the required sensors for those functions. My Corolla has blank spots on the dash for gauges for which there is no sensor, presumably something like oil pressure could appear there on another version. Likewise on some versions you could pop the trunk from inside the cab, and the trunk could have a light in it on some versions that would turn on when you lift the trunk. But on mine there’s no cable or lever that would be required for the truck popping operation, and there’s no wiring or connector included in the harness for the trunk light.

George you know what I didn’t even think of that. I thought because the trip monitor has the area it can do it. But that makes sense because the Altima as like ABS Traction Control, and a Slip light but that car doesn’t have ABS or traction control. Think I might try that obd2 torque app or might buy that scan gauge trip computer. Thanks for everyone’s help!

Stop by the dealer parts window, request the schematic AND wiring diagram for the ambient air temp sensor, and check it out.

Request the “initialization” protocol used to prep the new cars of that model with the desired displays while you’re there. You might get lucky. I’d bet lunch that the BCM (Body Control Module) is capable, and that the wiring is in the harness. You might get lucky and just need a sensor and a bit of reprogramming. The display might also be capable.