I to my car to Pep boys for wheel alignment but it was worst then before, so I took it back for the second time. This time it was right so I had them change my oil but now my car is leaking oil so I took it back and now they say it’s the head gasket.that’s causing the leak, I think they done something so I have to spend over a thousand dollars to fix. I had oil changes before and that never happened before.

I would not let Pepboys do that head gasket work . If it is drivable take to an independent shop or have it towed there. Pepboys as a place but it is not for major auto work . After all it took them 2 tries to do a wheel alignment.

I wouldnt go to Pep Boys to use the bathroom!

Oil leaking from a head gasket is very rare. 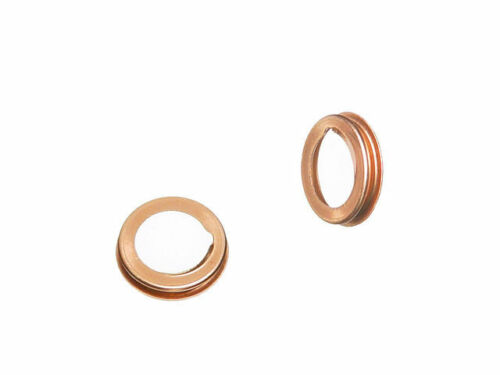 car is leaking oil so I took it back and now they say it’s the head gasket.

If oil is visible around the head/block interface, most likely culprit is a leaking valve cover gasket. Much less expensive to replace than head gasket. Be sure your shop checks that before embarking on an expensive and time consuming head gasket repair. The post above to double check the oil pan drain plug seal is a good idea too. Oil leak at the bottom of the oil pan can get blown around the engine compartment when you drive the car, so can appear to be a leak from somewhere else.

As far as which shop you should use for your auto repair needs, most folks here suggest to use a well-recommended independent shop. Ask friends & co-workers who they use. Either that or a dealership.

I to my car to Pep boys

That was your first mistake and as George_San_jose1 said you need to find a independent shop and not a chain store type of shop.