1995 Saturn SL2 Starts fine when cold, but won't restart after driving for 15 minutes

Here is a question for experienced mechanics or Saturn owners

My 1995 Saturn SL2 will start just fine when the engine is cold (off for 30+ minutes), but if I drive it for 15+ minutes and shut the engine off the car won’t start. The engine doesn’t even attempt to turn over. It behaves as if the battery is dead. I don’t think it is the battery because everything else powers on like normal (lights, dashboard, wipers, blinkers, etc). Nothing else appears to be wrong. If I let the car sit for about 30+ minutes, it will start right back up as if nothing is wrong.

if I drive the car for less than 15 minutes and shut the engine off, it takes 2-3 attempts of turning the key to get the engine to start again. The car will start if the engine turns over 1 time. It very clear. Its starts right up, or the engine does not even attempt to turn over.

In other words, if I drive anywhere I need to plan to be there for 30+ minutes to make sure I can start the car.

EDIT: There is no signs of problems while driving for any length of time, but driving is limited to short local trips around town. Have a newer car for a majority of driving and longer trips.

Sounds like a failing starter to me, it’s getting heat soaked and needs to cool off to work.

If it has an automatic transmission, the next time the engine doesn’t start, shift the transmission into neutral and then try starting the engine.

If the engine starts, the park/neutral safety switch is being effected by heat. 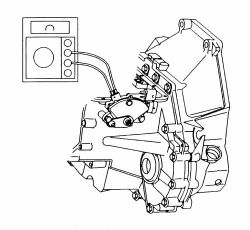 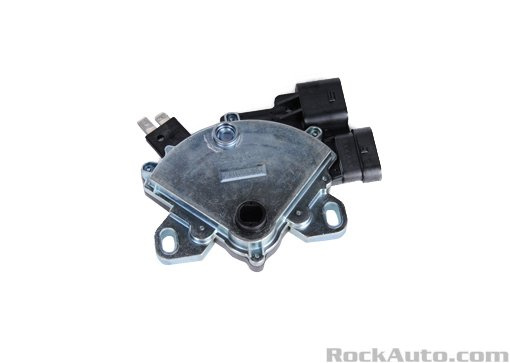 my friend has the same problem. I think it has to do with the ignition switch. there is a electronic part that goes bad. sorry cant remember the name. if you listen when you turn your ignition off you will here a click, thats the defective part. he also wouldnt be able to get his key out until he heres the click. it also would happen if he used his remote start.

Bad starter relay in the underhood relay and fuse box, maybe. They omly cost about $15, and they are easy to swap for a similar relay nearby.

Have a buddy stry to start it while you touch the relay. If it won’t click, it is affected by the heat.

Is the engine also stalling?

meaning . . . are you driving down the road and it’ll just stall out and you and won’t restart?