My 95 GMC Sierra truck engine’s light comes on when the temperture gauge reaches almost near 160, I suppose so because there is no actual number over there on the gauge. This happens particularly in summer when I drive the truck long enough so the engine gets warmed up and then eventually the gauge reaches to that point. In winter, the temperture gauge, for most parts, stays just a notch below that line, no matter how long I drive the truck and therefore no such issue, unless if our weather gets unusually warm, which it does in Arizona, the gauge usually stays just below that line and therefore no engine lights on either.
Another words, this issue directly is related to our air temperture
I’m thinking of changing the sensor, or thermostat or both. But does anyone have any idea why this is happening? I would greatly appreciate your input.

Put the correct thermostat in the engine. I’d guess someone installed a 160 degree t-stat in the truck and I’d guess the check engine light is for that. I’d know if it was if you would have the code read and post ot here.

Or the t-stat is failing. 160 is too low to run this truck when fully warmed up.

160 degrees is about where the computer goes into the closed loop mode.

In the closed loop mode, the computer starts adjusting the air/fuel mixture based on the signal from the O2 sensor. So the O2 sensor may be bad.

The OE thermostat for you vehicle is 195 degrees. So the coolant should be hotter than 160 degrees.

Well , I’ve changed the thermostat to a 195 degree and for the first time this morning as far as I can remember, I saw the engine temp gauge past 160 degree right up to 195. I was elated of course, but now the same thing is happening at 195 degree. Which is, after it reaches to 195, almost about 10 minutes later of city driving, the “service engine soon” light comes on. What I see is that the light refers to a problem that is directly related to the temperture of the engine. What’s confusing is that it was at 160 before and now at 195, and also it takes about 10 minutes to show it too.
I’m leaning toward a bad O2 sensor , as you said it Tester.
To get the code for it to be sure, I went to an auto part store and also an auto shop for diagnoses, neither one them did OBD1 testing. So I ordered a tester online to do it myself later, meanwhile I thought to let you guys know of what I’ve done so far and to see, if you see it any differently now knowing the same issue with a correct thermostat.
Thanks for your inputs!

Get the code before you start replacing parts that may not be defective.

Checking trouble codes on the OBD-I system used in trucks from 1988 to 1995 is easy and requires no tools other than a paper clip or small scrap of wire for jumpering the A & B terminals on the DLC connector (also known as ALDL) under the driver’s side of the dashboard.

To get the code for it to be sure, I went to an auto part store and also an auto shop for diagnoses, neither one them did OBD1 testing

There’s a very good chance your car is OBD2-certified, in spite of it being a 1995 model year

What does the underhood emissions sticker say?

Do you have the 16-pin data link connector under the dash, on the left side

If so, you can plug in any generic obd2 code reader or scanner

In 94-95 GM sold vehicles that were non-compliant OBDII.

That meant that ALDL connector didn’t have the 16 pins in the connector like normal OBDII as we know it.

But instead, had an OBDII connector, but with only 9 pins. 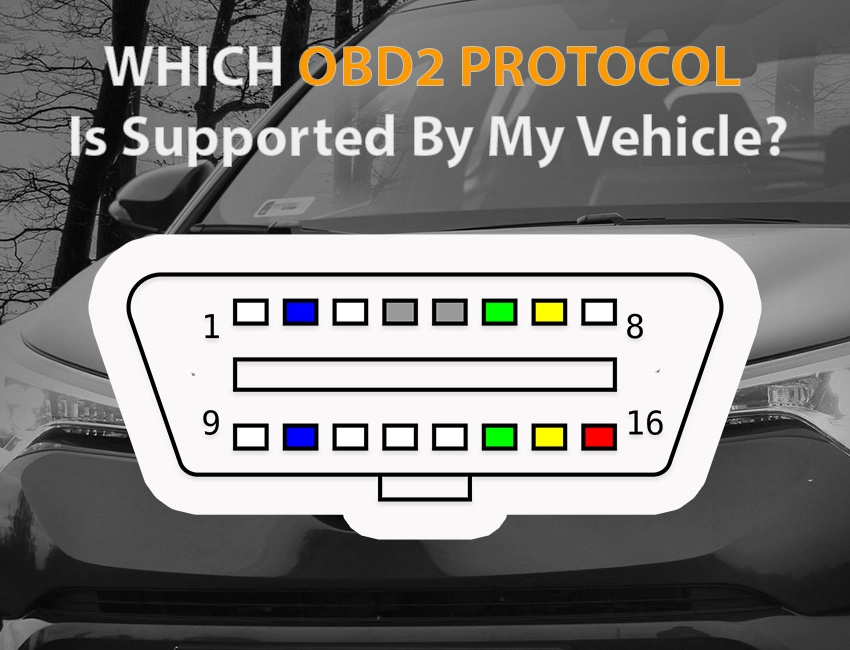 So, there are no A-B pins to jump to get codes.

Not all of these early applications are fully OBDII compliant, but do include the major diagnostic features of the current system.

According to the 1995 GM CK Truck Driveability, Emissions, and Electrical Diagnosis Manual, the 12-pin DLC was provided and the code reading instructions are as shown by @It_s_Me above.

Problem solved, thanks to everyone!
After replacing the thermostat and still engine light would be coming on, I ran the test for its code (thanks for tips on how to do that ) it was code 13, oxygen sensor. I looked underneath to see where that thing is, I saw a wiring harness dangling right underneath there, yes it was for the oxygen sensor, unplugged. I had this truck put in a new transmission several years ago, apparently they forgot to plug that thing on. So, I plugged it in and was so thrill of how easily the problem was getting corrected. Got in the truck next day, driving happily, you guessed it, light came on again. I thought , well, the oxygen sensor for sure wasn’t good in the first place, but decided to see the code just to be sure. The code this time was 32, a bad EGR valve not the oxygen sensor. By this time I felt like I had opened up a can of worm, expected this would on and on. Changed the egr valve and did solenoid too just in case. Lo-in- behold , no more engine light. I drove it today to all over the places that previously light would have have been on for the whole time, but not today. For the first time in many years, no more engine light.

bad thermostat, got replaced
oxygen sensor was unplugged, plugged back in.
bad egr valve, got replaced, and egr solenoid got replaced too just for assurances.

Glad u r back on the road sans cel
Good job.