Car: 1992 GMC Sonoma 2.8L Manual
Miles: ONLY 197,000 miles
Symptom: My windshield wipers sometimes stop in middle of the windshield. Sometimes the windshield wipers keep going for three or four cycles after I’ve turned them off with the switch. I don’t see any pattern in when they stop in the middle. The constant speeds of low and high are still low and high and they always seem to go all the way back down before coming back up. I haven’t played with the intermittent speeds very much so I don’t know what they’re are doing.

Fixes: I have not had a mechanic take a look at this yet. They usually complain about other things when I bring it in. Little things like “your brakes are almost gone” (big deal, I don’t need breaks because it is a stick shift) or “your tires are showing their metal wire” (big deal, I’ve had a front tire blow out before at 70 mph… on this same truck come to think of it).

Current work arounds: I usually keep playing with the wipers until they end up back at the bottom by turning them on and off at different intervals.

Feeble attempt to diagnose: No idear

The circuit board in the motor is toast very common problem. It used to be sold separately.

The circuit board on the Sonoma is the likely cause and it can be removed and the contacts cleaned with any of several electronic cleaners. I have had a great deal of success using an electrical switch lubricant similar to this 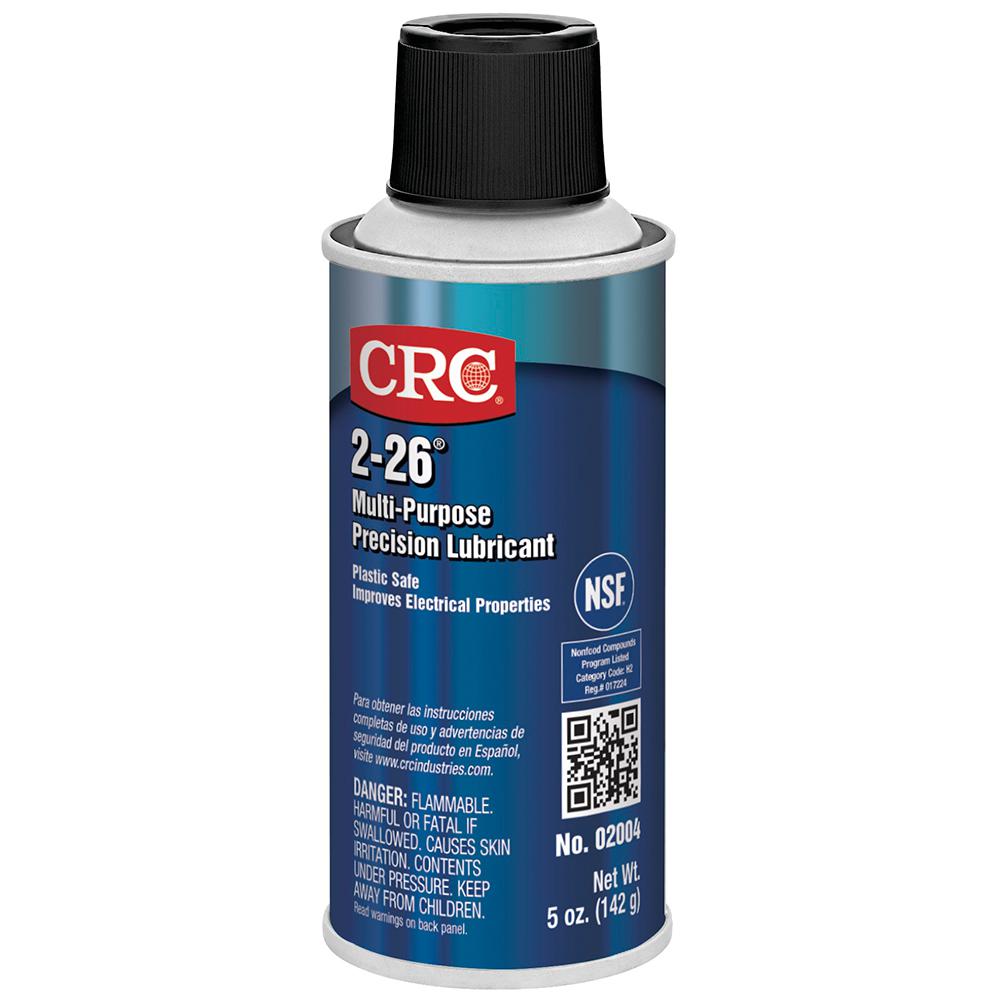 Prevent electrical malfunctions and restore damaged equipment caused by humidity with this Multi-Purpose Lubricant from CRC.

but my can is so old and worn that the label is not readable.

The product seems to be very similar to the grease that is found on OE electrical harness connectors and in switches.