As I was driving down the highway the RPM’s started to go down even though I still was giving the car gas and had a full tank. Within 3-5 minutes I pulled over and the car completely died while in Drive. As it died all the Check Engine lights on the dash illuminated. After that the car would crank but not turn over. I got out a found water dripping from behind the passenger seat under the engine but I’m unclear from where within the engine it is coming from. I found rust colored gunk in the coolant reservoir. The battery, alternator and starter all checked out as still good. Which direction should I turn first? Water pump failure? Bad ground? The car is actually an 89’ Toyota 4X4 Van Wagon (not listed in the options)

water dripping from behind the passenger seat

That’s from the AC

Would not stop the engine unless it overheated first.

I’d squirt a little starting fluid into the intake and try and start it. If it runs for just a second or 2 and dies. You have a fuel problem, probably fuel pump… If it doesn’t start, check for spark while cranking. No spark, and I’d start looking for an ignition problem.

If this seems beyond your skills, have it towed to a good independent repair shop

Water or coolant? Sounds like the engine failed due to lack of coolant. 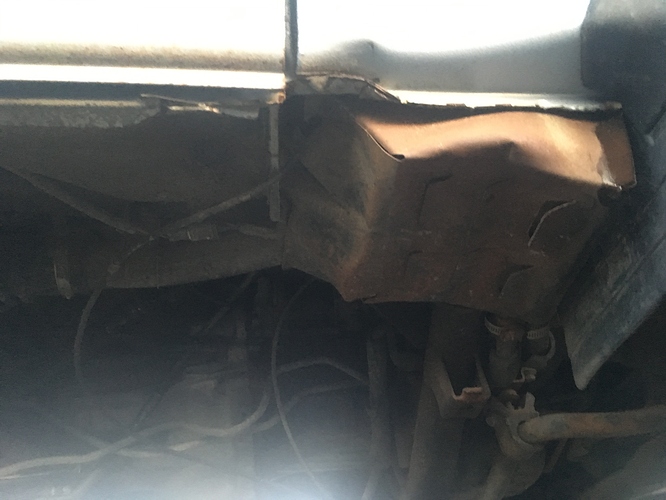