Where do you find music?

I heard two good songs on the August 1 show. The web site doesn’t seem to have lists of muisc.

They used to sell CD’s of the music in the Shameless Commerce division here but I don’t see any now. You could try Google or YouTube. “Rusty Chevrolet” is on YouTube.

But I’m looking for the two specific songs that were played during the breaks on August 1, before we hear who provided funding and then one of the guys says, “And even though … this is NPR”.

I guess if I wanted to know what the songs were ( which I wouldn’t ) I would use the contact button at the bottom of the Car Talk . com home page .

I would start here:

Music on the Show

Find out all about this week's car tunes, our theme song, musical interludes and much more.

Does anyone even work there? Although Ray continues to write the newspaper column.

Thanks. I knew there was such a link but it didn’t show up in the options I found.

And that didn’t work. “No matches found”.

Now if you could bring back the black and yellow coffee cups that would be nice. I broke mine and I’m not about to buy a USED coffee cup from someone I don’t know.

Looks like the list search there is useless, and they don’t list anything from 2020. Sigh. If you could figure out what old show they re-used you just might find them. I don’t think they just re-package an old show. It seems they edit multiple old shows together. Try google to find some show topics from the Aug 1 show and see when they were originally broadcast.

Here’s the first song, found doing a lyric search. I couldn’t find the second one. 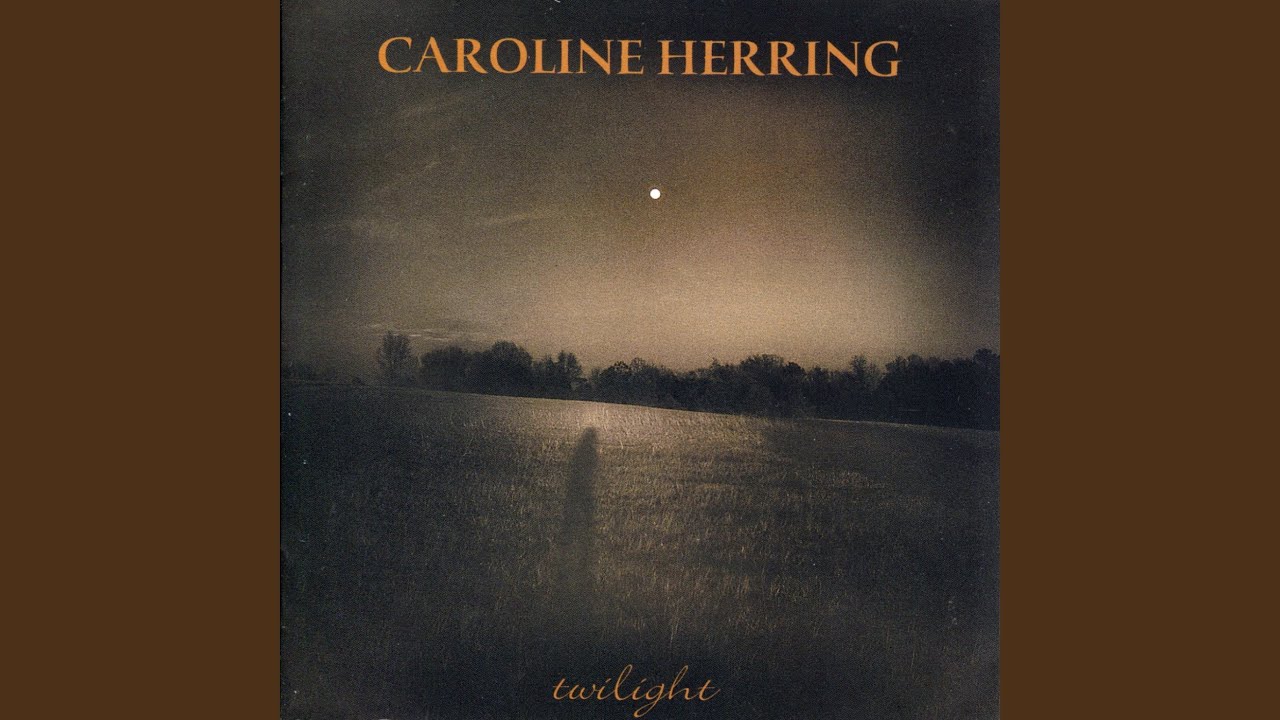 The topic that immediately preceded the second song was a shirt that went into the exhaust, which is strange because exhaust means to go out. On the other hand, Ray should have said what was coming up, but didn’t. There was only a plan to take a nap.

Hello, I asked around and these were the songs:

“Delta Highway” by Caroline Herring, from the album “Twilight”

“White Light Restaurant” by Uncle Steerage, from their self-titled album.