Tire Issue or Something else?

I have a 2014 Sonata with 59,000 miles on it. About 6-7 months ago I started noticing a humming/roar in the rear of the car at lower speeds around 20-30 mph. I didnt think much of it at first and over time I guess I became use to it, however it is getting worse and louder.

I did some research and thought I had it narrowed down to the rear wheel bearings, so I scheduled an appointment at my local dealership for repair. After going over the car, I was told that the wheel bearings are fine and no issue there and the noise was due to the tires. They said I need an alignment and new tires.

The tires on it are original with now 59,000 miles and the tread looks good and no obvious issues, but I am no tire expert.

Question is, could the tires be the actual issue and not something else??

Once again, it is a humming/roar and it’s noticed at all speeds really, but really loudest at around 20-30 mph.

Just want some opinions before I drop $400 on new tires if that wont solve the issue.

Simplest way to see if it’s the tires is to rotate them and see if the noise follows them. The tires could easily be on their way out, Original tires are not typically very good, and 59k miles is way more than a lot of original tires make

Rotate the tires and see what happens. It is also possible that the original factory tires are close to their limit at 60000 miles and could be close to 5 years old.

Get a second opinion. go to a local tire shop that has a good reputation, ask friends, co-workers for recommendations.

If it were a wheel bearing, it would not have lasted 6 months.

It could be an alignment issue that causes severe cupping or other uneven wear in the tires, but that should be visible if you know what to look for. 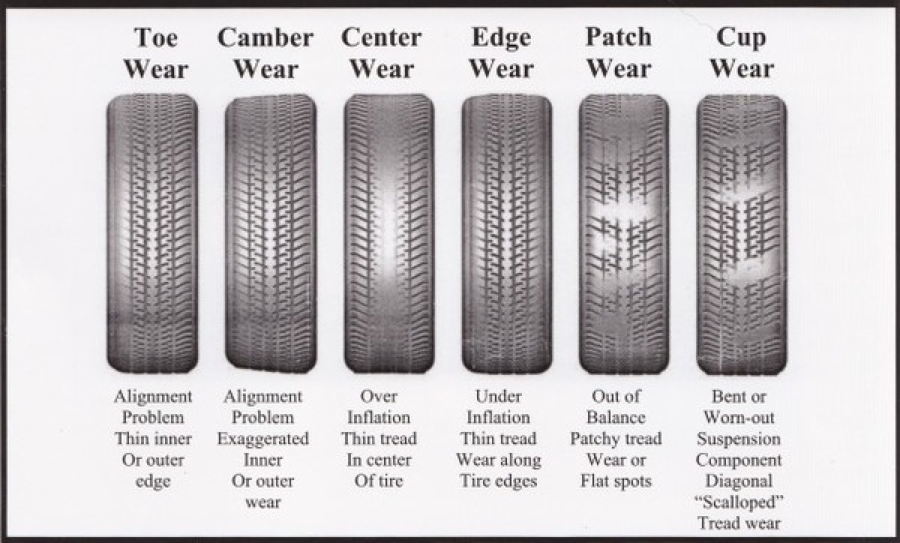 Thanks everyone. I appreciate all the fast responses

Even though I’ve diagnosed and repaired numerous wheel bearings, I once made the mistake of thinking a rear “bearing-like” noise was a wheel bearing.

I replaced the wheel bearing and it didn’t help. It turned out to be the tires. It wasn’t worn tread either, as the tread was fine. Once the tires were replaced, the noise was completely gone.

Sounds like it might be irregular tire wear - which results in a vibration that can be either heard or felt (or both!). The usual cause is misalignment and aggravated by insufficient tire rotation.

If so, short of shaving the tire to remove the irregularly worn tread, replacing the tires is the only fix.

To confirm it is tires, swap the tires front to rear. The noise ought to move.

At 60,000 miles, I bet it’s tires. Have you tried the ‘quarter test’? See if Washington’s head shows when inserted into the tread- 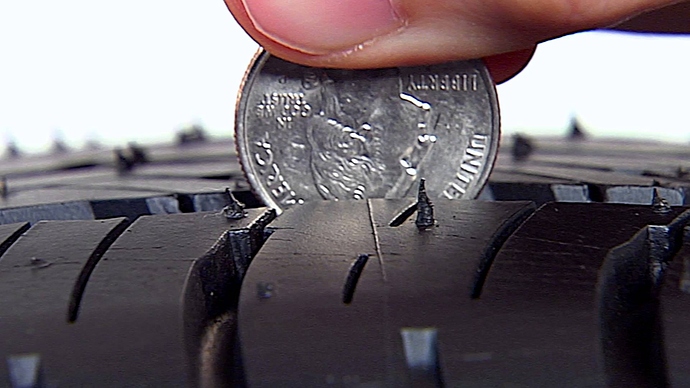