My 2004 Accord has 99,000 miles. Do I need to change timing belt and water pump? Any idea what this repair will cost?

Going on 7 years old now.
Owner’s manual will tell you to change it at XX months or XX miles, [i]whichever comes first[/i]. Call around to various shops and have them give you an estimate for it, and make sure it’s for the same work as well. Some shops might just replace the belt and pump and reuse other items, whereas other shops will change the belt, pump, pulleys and other things while they’re in there.

This webtool will give you a good estimate of the cost for your area: 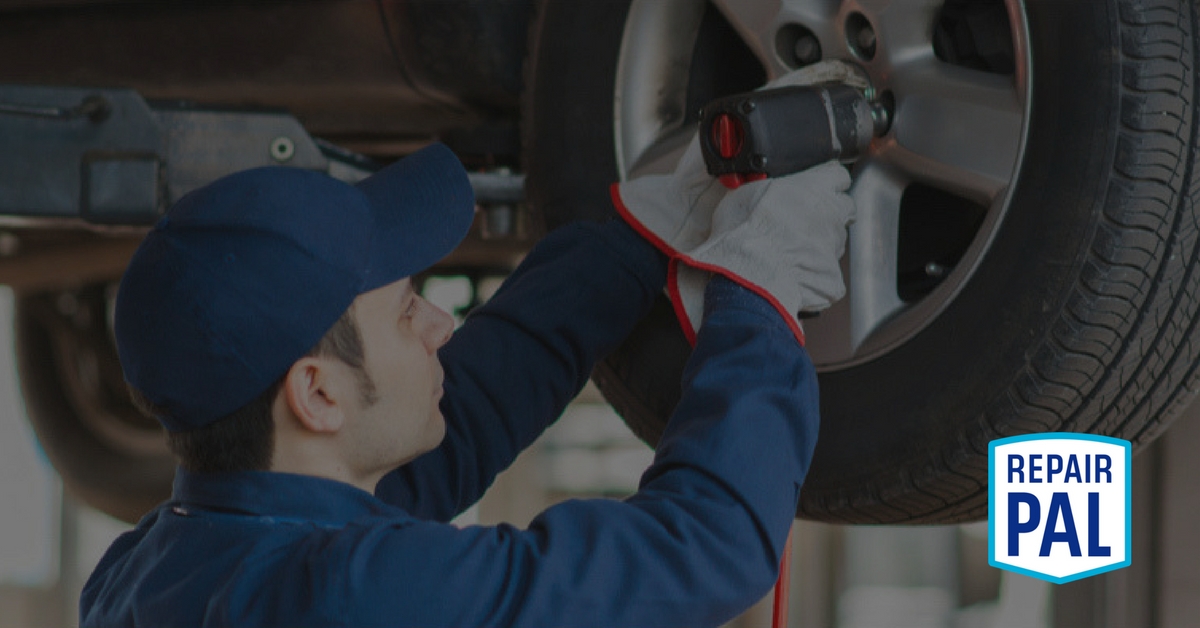 RepairPal is the leading provider of auto repair and maintenance information to consumers. Our RepairPal Certified shop network helps you find a repair shop you can trust, and our RepairPrice Estimator ensures you never pay more than you should. We...

As others have said, read your manual and find out what the replacement interval is.

I had the timing belt and water pump replaced on my wife’s 2003 Odyssey last year for about $500. This was at an independent shop; Honda quoted me $650.

Go on and have the work done. I know it’s expensive, and you think you can keep putting off spending the cash. However, before you know it, when you least expect it, the belt will snap and you’ll be in a world of hurt.

Yes, you need to have the timing belt replaced. If it breaks the engine will be damaged internally.

Call a couple of mechanics and get estimates.

This isn’t a repair. It is maintenance. Do call around for estimates, but whatever it costs, its much cheaper than the alternative.

At One Time I Considered It Maintenance. Now I’m Done Buying Any Car With A Timing Belt. I Consider It A Repair Because The Manufacturer Has Made A Vehicle With A Known Flaw, Just Like Specific Vehicles With Frames That Rust Out Prematurely.

Your owner’s manual probably says to change it at 105,000 miles.

Now, on the general point. I am with you. I’d rather never own anything with a timing belt (though it can be hard to avoid if you want smaller, 4cyl cars) - but they are a design decision not a flaw.

By the same logic…Manufacturers who use timing chains make the vehicle with a known flaw…Timing chains wear out and stretch…On a interference engine when the timing chain stretches and jumps a tooth…SEVERE ENGINE DAMAGE WILL OCCUR…The cost to replace a chain in MOST vehicles that have a chain…is easily 3-5 times what a the replacement cost of a timing belt is. …Talk about a flaw!!!

I concur with common sense. With the exception of their v6 engines Honda has joined the modern world with all 4cylinder motors using a timing chain. Many other makers have followed suit.

Just because chains last longer than belts that still doesn’t mean that changing a belt at its regular interval makes it a “repair.” By that logic, there should be any serpentine “belts” either. Perhaps those should also be changed over to chains.

And at 250k miles you’re looking at a $1500-$2000 “repair” to replace the chain. I’ve never owned a chain that didn’t start making noise by 250k miles. And on a interference engine you want to replace that chain when it does.