My 87 Accord is starting to fall apart. Today a friend of mine was underneath it and informed me that the entire frame is rusted to the point where the car isn’t safe to drive - because of structural integrity. Also it is leaking at the B and C door columns and now my entire backseat is saturated with water as well as my floor mats. There is also water pooling in my trunk and my spare is all but completely rusted. And recently my A/C called it quits too and within the last week my antenna mast and seatbelt broke. This beast is carbureted to top it all off.

I’m probably going to look for a 98 model after this semester is over. Would you guys also recommend saying goodbye ?

If the rust is really that bad, and the friend is not looking to buy the car, then coddle it through the semester and be done with it.
Many mechanical items can be left alone or dinked with one at a time but major rust usually means it’s time for the crusher or sell it on eBay as a parts vehicle with pickup only, no delivery.

I am actually going to disagree with ok4450 on this one. If it is structurally unsound, DON’T try to make it through the semester driving it. Get rid of it, pronto, fully disclosing its condition so some bumb dunny doesn’t get themselves killed driving it as it falls apart.

One of my college cars I tried to make through ONE MORE semister…BROKE in half on the way to class…Frame rusted beyond repair…It broke as I pulled into the school parking lot…Made it to a parking spot and left it there…The school eventually towed it away.

Given the time of year, your semester must be ending very soon. If you mean the spring semester, don’t wait. You probably don’t need the car unless you live off campus, so there may be no hurry. If it is really bad, stay off the highway. You could be the cause of a serious accident if it failed spontaneously, and you could be seriously hurt if you were hit and the structure then failed.

Thanks, can anyone tell me what years Honda started having trouble with their automatic transmissions?

LOL, most of them hit ebay advertised as a great car that just needs a little touch up paint.

I would also have someone other than your friend (like a shop) take a look and get some idea if it’s really unsafe to drive now. You need to decide how quickly to take action.

BTW, I had a VW bug at one point with doors that would not open or close unless it was on perfectly level ground. I wouldn’t recommend driving something that bad.

I had a ford sedan in high school until the rear leaf spring shackle rusted off the frame and the spring went through the floor of the trunk, fortunately missing the gas tank by about one inch. I lived in new england at the time.

I’m going to agree with NYBo on this one. IMHO it’s never a good idea to try to drive a known unsafe vehicle. You’re risking your life as well as the lives of innocent others.

By “coddle” I mean no long trips or high speed. If the diagnosis is correct then the vehicle has made it this far so one more semester of light use and short hops should, knock on wood, be attainable.

Since many cars are rusty underneath and this is all normal, how sure is your friend about this issue? Some are not as bad as they look.
If it looks like this then I agree; don’t drive it. 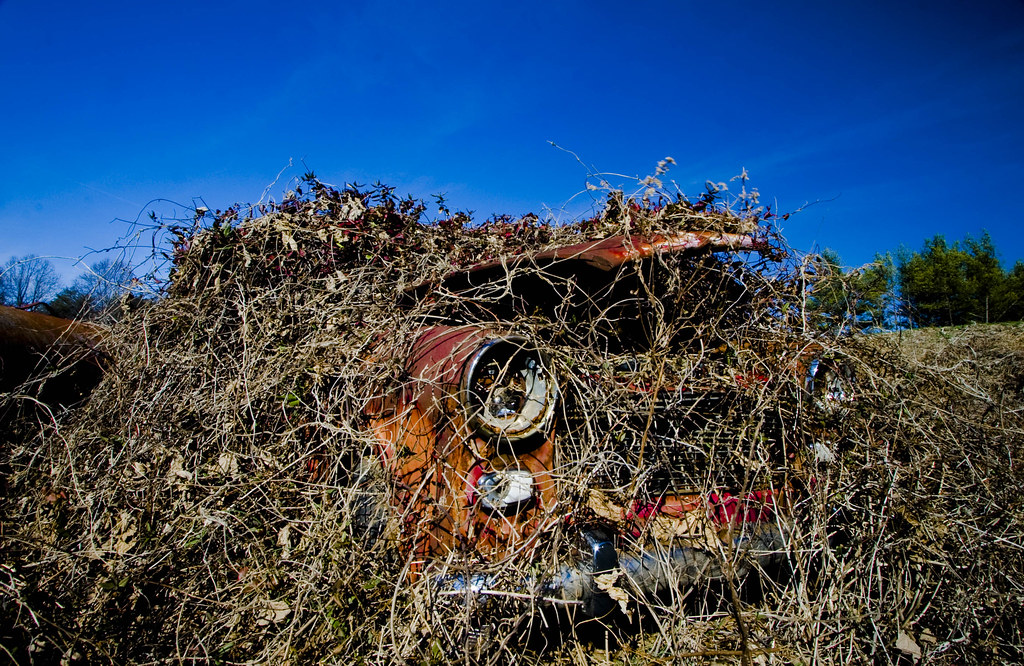 Maybe you should get another opinion on this rust. If it’s that bad then I would think the trailing edges of the front fenders and the rear lower quarter panels would be pretty much rotted out.

I agree the rust might not make the car unsafe to go cruising down the freeway necessarily, but in a wreck it may be a different story. Also it needs an A/c overhaul pretty much and going all summer without a/c isn’t an option. I live in KY and we have hot and humid summers. Also I can deal with a rusted car, but not a leaking and rusted car.

Cool picture. that one is definitely beyond hope.

Pull out the drain plugs and say bye bye.