The OEM parts that weren't OEM

The US Attorney for Southern NY has announced the indictment of two NJ men for running a counterfeit auto parts ring.

They apparently took crappy-quality “white box” parts from Pakistan, India, and China, and repackaged them as Ford and GM OEM parts.
While most of their business was with NYC taxi companies, it does appear that some of their counterfeit goods entered the general marketplace as well.

So…if you bought an “OEM” water pump, or brake parts, or transmission filter, or other components that failed prematurely, this case may provide an explanation: 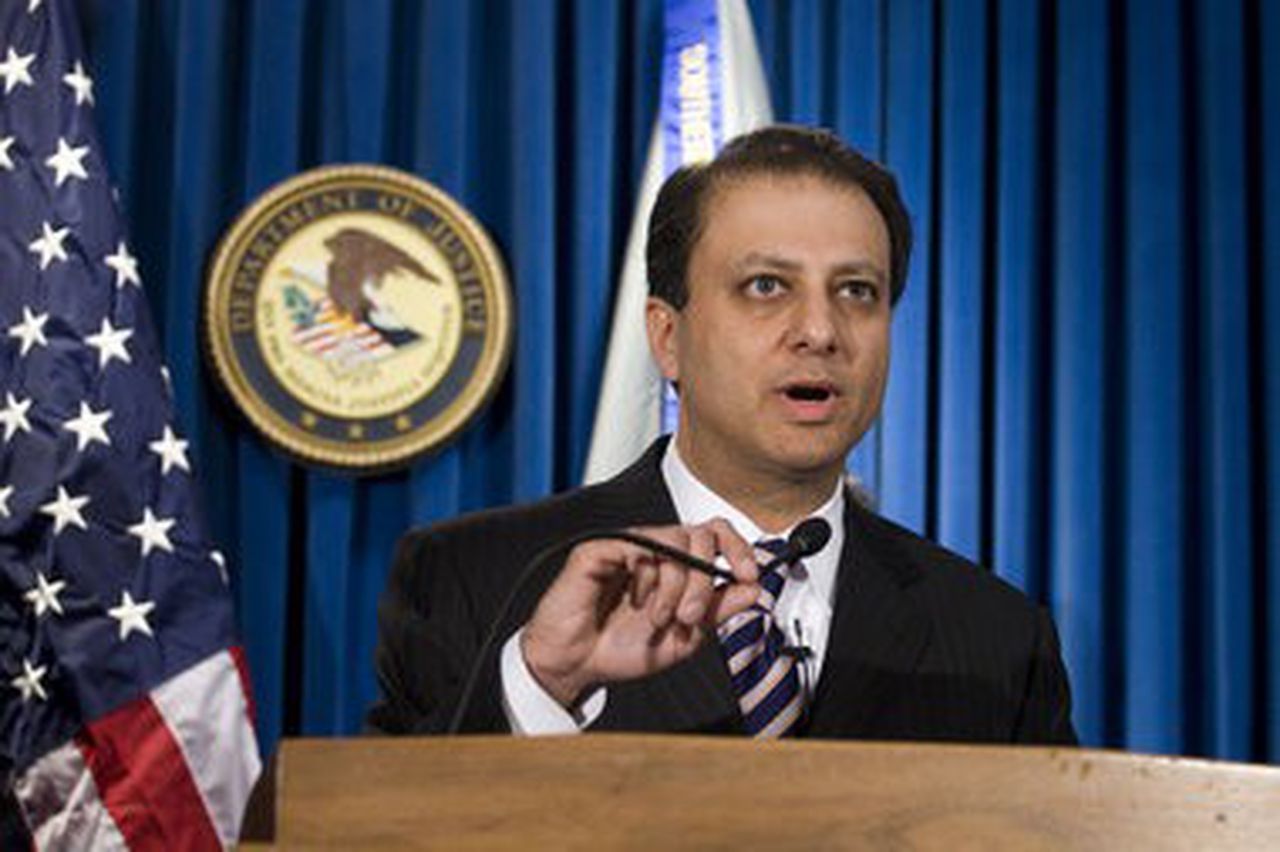 Sasha Malhotra and Fadi Kilani each own auto parts manufacturing and shipping businesses based in Paterson, authorities said

Sincere thanks for the tip.

My memory is fuzzy on this but I seem to vaguely remember a news story just a few years back about some Chinese junk being peddled in counterfeit GM Goodwrench boxes.

A Subaru dealer I worked for did something similar once. Now and then a flyer from some distributor would appear in the mail and the prices quoted seemed disturbingly cheap. Distributor caps for 1.25, plug wire sets for 3.00, fuel filters a 1.00, brake pads for 4.00 a set, and so on with discounts on top of that if items were bought in quantity.
Thinking nothing of it, I threw the flyer in the garbage thinking that was exactly where it belonged.

Some time goes by and the combo service/parts manager started asking all of the mechanics to turn in the original Subaru boxes after any service was done. We were busy in the shop and did not dwell on why; just assumed it possibly had something to do with inventory or shrinkage, etc. as they had a lot porter who was somewhat suspect in regards to sticky fingers.

Come to find out the service/parts manager had ordered some of that Chinese junk, placed it inside the OEM Subaru boxes, and was selling it across the counter to walk-in customers although out in the shop we were using the real deal parts.
We even discovered that the service/parts manager would lay the OEM box on the counter, remove the part, and ask the customer if the box could be left. In many cases the purchaser would agree as they didn’t care about the packaging and the process would be repeated with the same box going like a ping-pong ball back and forth over the counter until the random customer would decide they wanted to take the part home in the box.
Subaru oil filters were branded as such so these were not part of the deal.

Don’t blame me: I was appalled also and about 6 months later I left after finding another job.