The matrix has been resurrected

While Toyota is not going to stick a probe in your brain like what happened with Neo, they are filing a patent for simulating the feel of a manual transmission with an electric car. The motor’s output will be determined by the positions of the fake shifter, fake clutch pedal, and the fake gas pedal.

Perhaps they’ll introduce this feature in the next Toyota matrix

It’s not a terrible idea, provided it really does feel like a manual. Some people, myself included, really like driving a stickshift, and that’s the one thing we’ll miss as electric cars take over.

That said, this wouldn’t be for me, because for me the fun part about driving a manual is that I’m in control of the transmission. To me, this is more along the lines of those false fronts they used to build on buildings to make a town look more impressive:" 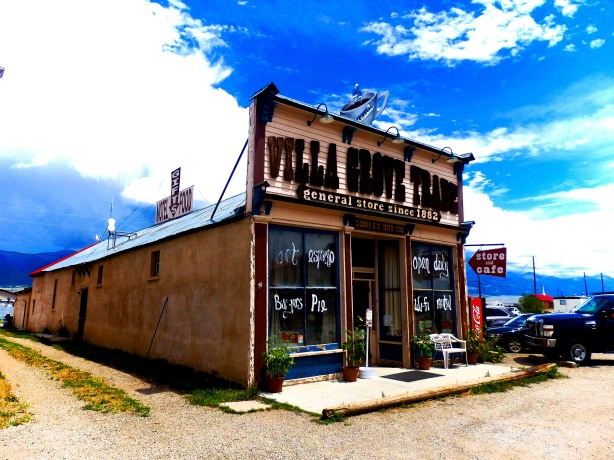 appears to be more impressive, but it’s all fake. Just like the fake gearbox.

Worked with CVTs… faked shifts to make it feel more like a conventional automatic.

EVs need fake engine noises inside, to complete the effect. Make mine sound like a Jag XKE 6, please.

EVs need fake engine noises inside, to complete the effect. Make mine sound like a Jag XKE 6, please.

You need one of these then.
https://thor-tuning.com/

I am OK if the sound is just inside for me rather than my neighbors.

While not great for efficiency, having discrete ratio and different engine sound allows an attentive driver to make an estimate of vehicle speed while the eyeballs are focusing on the outside. I don’t know if that’s one of the reasons for having fake ratios in a CVT.

Regarding EVs, i have my doubts about the simulated experience. Having briefly test driven a miata and moving the shift rails directly with that shifter, I’d rather see EVs with an actual multi speed transmission.

Look, the line that gets repeated often is “Miata Is Always The Answer” - and it’s my truth. You get in that little car, fire it up, and SNICK first gear, waaaaa, SNICK 2nd, and on and on. It’s not fast but it doesn’t matter, because you have control of the machine and it’ll do exactly what you want. No BS, not finicky, reliable, a solid friend.

I can’t tell if that is sarcastic.

My point was that they should either sell ev with PRND or make it work with proper mechanical multi speed transmission. Don’t insult our senses with this simulation software. It may work for those growing up watching the fast and the furious. For the raw mechanical experience with a real shifter, that is hard to replicate

You don’t need a multi speed transmission when maximum torque is produced at zero RPM. 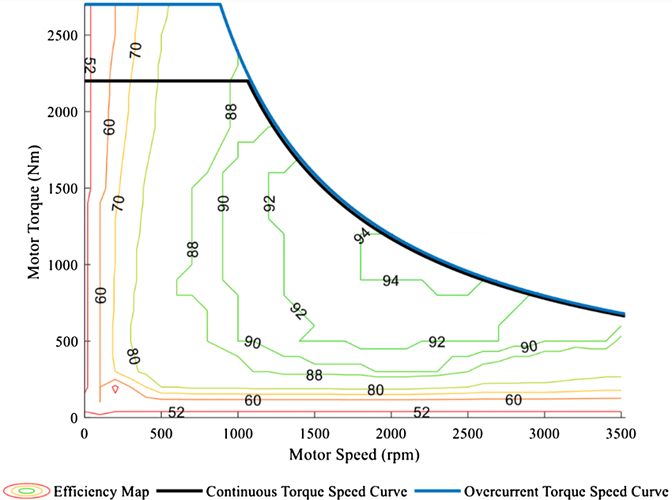 image850×632 52.2 KB
While the motor can develop high torque at low speed, it isn’t very efficient doing so. If the material cost, transmission efficiency, certification cost of adding a multiple speed transmission outweighs the inefficiency of a low speed motor, it will have a transmission

Tesla tried it in the original roadster. BMW i8 has a 2 speed transmission and so does Porsche. Lexus had it’s motor output connected to a 4 speed (LC500)