Get ready for higher gasoline prices, at least in the Eastern part of The US: 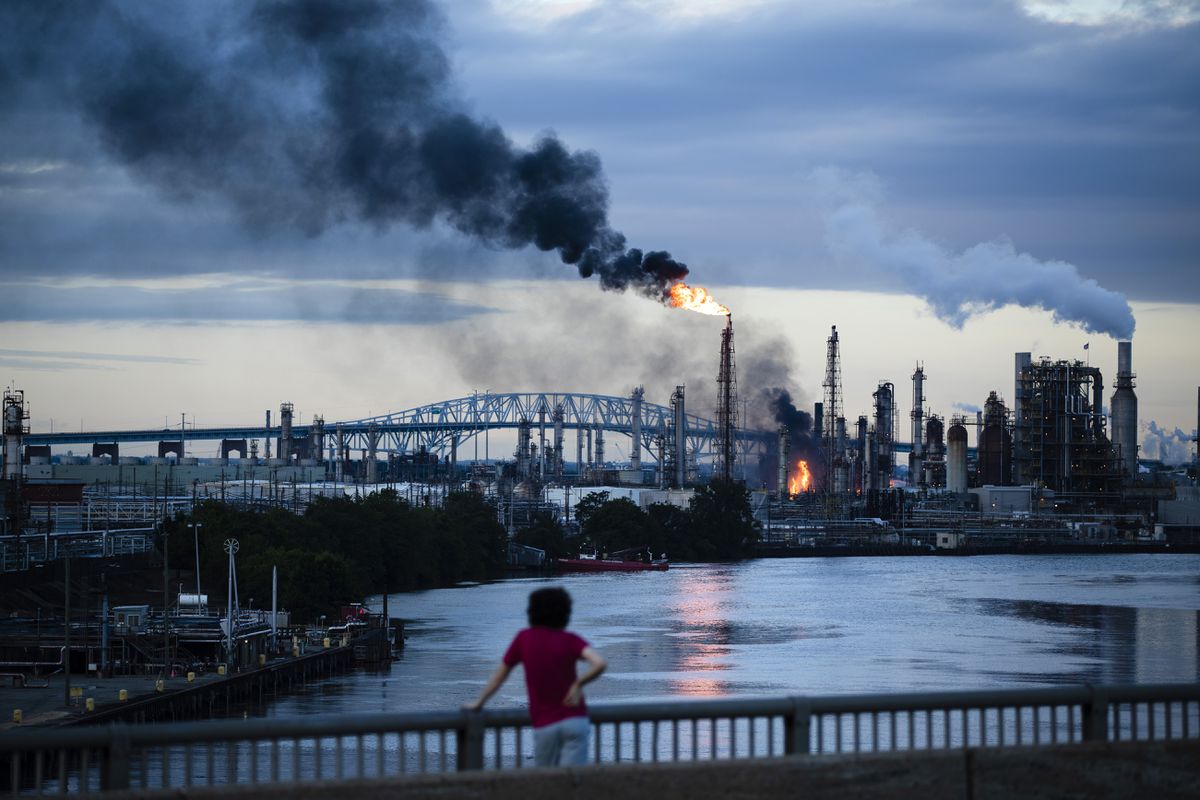 “I spoke with the CEO and leadership of Philadelphia Energy Solutions this morning and can confirm that PES intends to shut down the refinery within the next month,” said a statement issued by Philadelphia Mayor Jim Kenney.

The good news is that they aren’t even in the top 10 nation wide. Yeah 1000 people out of work is not good though. I still would want to know the cause of the fire, being suspicious is all. When was the last time a new refinery was built I wonder and is it even possible now to build one? That one started in the 1800’s.

That was a quick decision. But to be fair, you can’t just rebuild as it was; everything replaced would be built to today’s standards, which can be quite expensive.
Although it was relatively small, the east did lose refining capacity close to a port. Some may be happy to be rid of a refinery - that is, until there’s a major weather event in the Gulf Coast and supply is greatly reduced.