I suppose everyone else knew but I just saw that they will be shutting down both plants in Autralia by 2016. I didn’t know they still made the Falcon over there and what looks like a Falcon Ranchero like they used to have in 1960. Some of the styling looks a little better than here too so wonder if they’ll ship the dies over here to use. 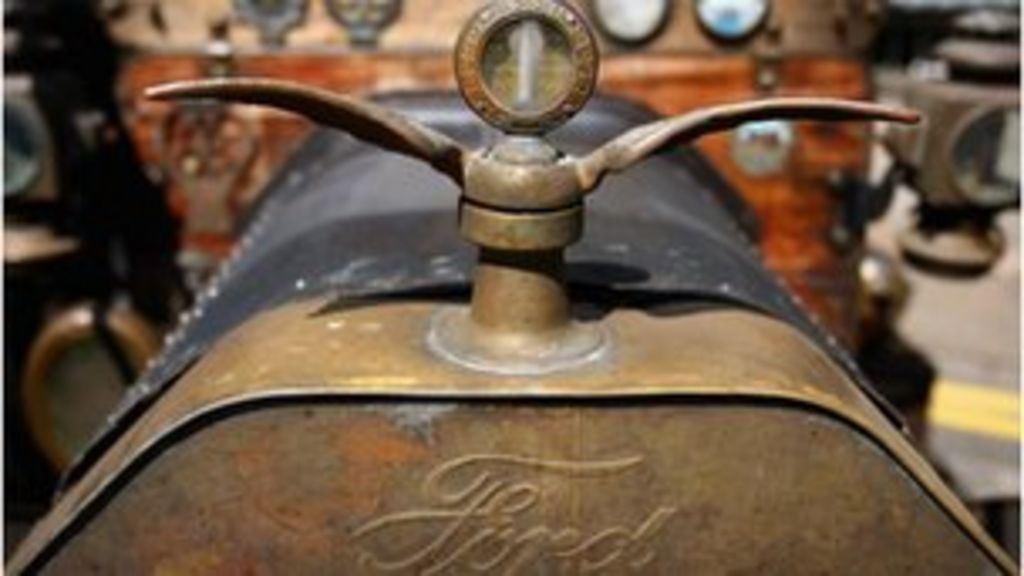 Ford Motor says it will shut all its Australian manufacturing plants by October 2016, after more than 85 years making cars in the country.

Yes, too bad. I think those models are now dead, Ford’s going after the ‘world car’ approach, same cars sold in every market.

They’ll probably move the rear wheel drive technology (on which the Camaro is based) to North America, and keep it alive as taxi, police and limo vehicles.

Australia is a small, high cost market, and it’s near impossible to produce a unique car there economically.

This is Ford, not GM (Camaro). I don’t think there’s any future for this Ford rwd architecture.

@texases Sorry, I stand corrected. Ford also has a RWD design there, since many Aussis buy car based pickup trucks.

Yep, they love their ‘utes’. They’re sad to see these go, but Ford’s sales of them has been in steady decline.

At least GM is amortizing the cost of their Australian RWD design over the US models (Camaro, GTO, G8, the ‘Caprice police patrol vehicle’, next is the Chevy SS, I think):

Has to be good news for Holden.

Seriously, I expect that Ford’s other Asian manufacturing plants will provide Ford products to Australia and any other market the closing plants supported. Manufacturing costs for Ford have to be less in China, and new greenfield facilities will make it even more economical. It’s a lot like the Detroit 3 moving manufacturing to Mexico and shipping the parts and finished vehicles back to the US and Canada.

It seems like a sound economical decision. With the 4 th lowest population density in the world, prospects for both sales and manufacturing would seem limited. I don’t see the analogy with moving cars from china back to the US.

It’s a hemispherical debate. Most of the people on earth are in one place and not the other…,the Northern and Southern hemisphere. You won’t see much preference given to places like…Australia, where only 10 % of the worlds population lives in the southern hemisphere, depending on your source. Go where the people are ! It’s about logistics and economy, " hey mates"

“I don’t see the analogy with moving cars from china back to the US.”

I mistakenly thought when someone uses the phrase , "it’s a lot like ", it usually meant an analogy would follow. Just saying I did not get it. If you weren’t making one, that’s probably why I didn’t get it.

The car business is truly global. Manufacturing costs are determined by many factors, not just assembly labor. GM can now make some small cars in the US without losing money; that’s good ews. Ford had given up and their small cars now come from Mexico or elswhere.

Australia is a booming resource economy with the world’s highest wages in its oil industry. Worker productivity is no great shakes on a global basis, so if you were a new manufacturer setting up shop in Asia, Australia would not be your first choice. Thailand has really benefited from investment in car manufacturing. As far back as the 80s Mitsubishi made cars there. Thailand is the world’s largest manufacturer of pickup trucks!!! They are all small trucks, of course like the Ford Ranger. With its samll population, Australia will not any time soon support a parts manufacturing industry, in spite of REPCO’s (Jack Brabham) aftermarket success.

Australia, like Canada before 1964, had a very protected market, resulting in high prices and limited selection. Nearly all countries are now part of some large free trade block, and success goes to the most efficient. Brazil and Mexico will emerge a major centers. Mexico overtook Canada, which used to build 3 million units per year, a couple of years ago and Canada will not likely ever retake that title.

“I don’t see the analogy with moving cars from china back to the US.”

OK, @dagosa, I see what you mean. But that’s not what I said. I said that if Ford ceased production in Australia but still served the Australian market from another, less expensive Asian assembly plant, it would be a lot like serving the US market from another, less expensive North American assembly plant in Mexico. Chinese assembly for the US market was never part of the discussion until you brought it up. I agree with your second paragraph, and that’s where I was going.