Hi , I have a 2008 chevy express van.
I would need help figure out my non working front signal light.

The socket and bulb is good, so what else could that be?

at that point, you get your hands on a multimeter and start checking wires continuity

Turn on the emergency flashers.

Does the light work then?

wonderful manual , how the hell did you even find something like that?
but I don’t know how to work with a multimeter, I 'll have to look it up on YT .

Interesting, it has its own fuse…I’d check that first.

Wish I could find such a comprehensive manual online for ANY of my cars!

Thank you so much , it actaully was just a fuse.

I don’t know how to work with a multimeter,

Now you can measure the voltage between Bat + and Bat -. Dial the DVM to Volts DC, 20 volt range, and you should see about 1.6 volts. That’s how to measure DC volts. To measure DC current, you need to reconfigure the circuit like below. First read the manual to figure out how to configure the meter for DC current, on the 10 amp scale.

You should see a display of about 5 amps, probably a little less than that.

And that’s how to measure DC current. Measuring DC Voltage and Current is nearly all you need to know to be able to debug common problems in auto electrical systems.

If there’s a Harbor Freight nearby, and you play your cards right, you can buy this 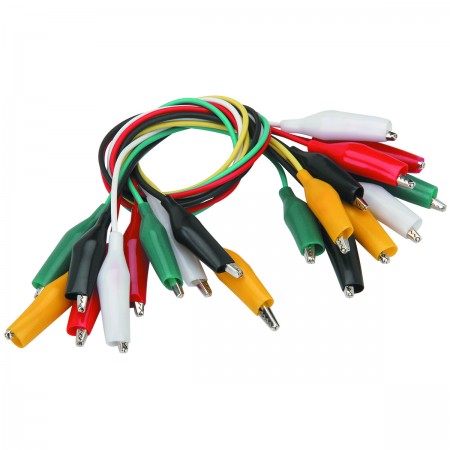 and get this for free 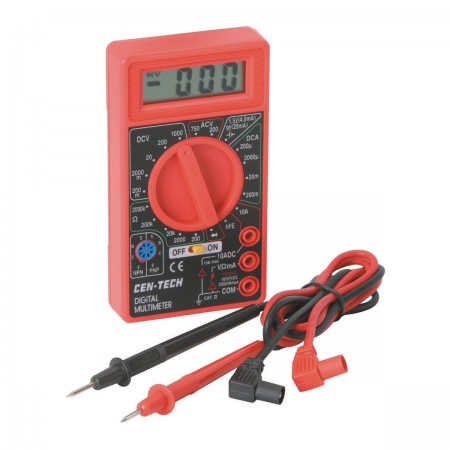 Fantastic!
Couldn’t have pointed that out without @thegreendrag0n having found that manual online. You should snag a copy of that manual if you haven’t already.

HarborFreight “free” (normally something like $7, free with coupon) multimeters are not that bad, @db4690

I’ve got one, just to throw into my old beater Pathfinder for unexpected repairs, but first I checked its calibration to the better quality unit

HF multimeter was under 5% off from the unit having 1.5% calibration, so I think it’s OK for the basic troubleshooting jobs

what I see problematic in HF units is that the preinstalled battery is [unsurprisingly] low quality, so gets drained fast and then unit misbehaves

I purchased something’s else at HF and got their free digital multimeter. I checked it at work in the avionics shop and it was quite accurate. I gave it to a friend since I really didn’t need it. Much later purchased an analog meter. So far I have only used it to check AAA through 9V batteries.

As I said before, I’ve seen too many guys get themselves into trouble with those “devices”

To be fair, there are other brands of electronic test equipment which I would not use for professional work, and for the same reason . . . you can NOT trust the reading(s) 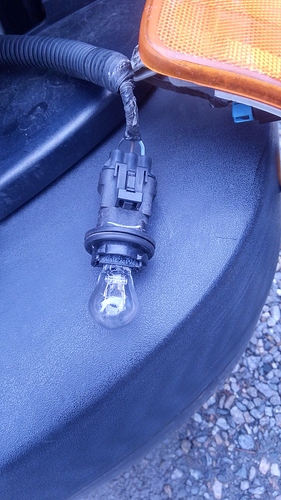 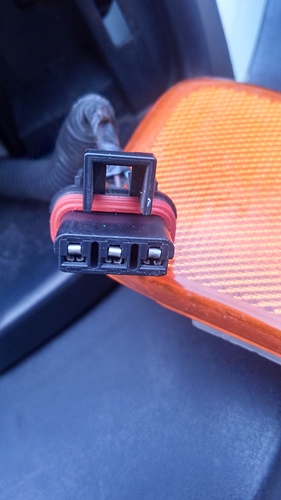 Thanks for your help everubody,so if it wasn’t the fuse and I was suspecting a broken wire for example ,how would I test it using a multi-meter. I watched some youtube videos but I didn’t see this type of trouble shooting.

I read it too , but it all sounded like a completely foreign language to me, I am glad there are people who are able to understand it

Thanks for your help everubody,so if it wasn’t the fuse and I was suspecting a broken wire for example ,how would I test it using a multi-meter.

Here’s the appx circuit (the actual circuit varies car to car, for which you’ll need to see a schematic)

Write down what you measure at each of those 5 points with the switch in the closed position. If the circuit is working correctly they should all measure 12.5 volts +/- 1 volt. Once you figure out where the measurement transitions from the correct voltage to the incorrect voltage, you know the problem is somewhere between those two points. If all 5 measure ok, then the problem is between the bulb filament ground and the battery -.

HarborFreight “free” (normally something like $7, free with coupon) multimeters are not that bad

I use mine all the time. It’s my go-to meter which I use nearly every day, since I can leave it where I use it, no need to worry about storing it where it won’t get damaged. If it gets damaged I can get another one. The only problem — besides having to change out the batteries when they go dead – is the dial switch, if not positioned carefully, can get placed in-between valid positions, which will yield an inaccurate reading. The dial-switch quality is the main difference between a higher priced DVM and the less expensive ones. The accuracy of the electronics for basic stuff is pretty much the same. If you’re doing work for paying customers, common sense says you’d want to use the better quality calibrated DVM, as you’d have a defense if you got an invalid reading causing a repair to go sour. Business that do electronics work usually send their DVMs to an independent calibration lab every 6 months or so, for this same reason.

Now if only I could get my vtvm to work, moving garbage I guess (Vacuum Tube Volt Meter)

Business that do electronics work usually send their DVMs to an independent calibration lab every 6 months or so, for this same reason.

Fluke will calibrate their brand dmms for free . . . I’ve done it . . . and it will be sent back with a calibration certificate

The only drawback is you need a backup dmm to use while you’re waiting. My backup is also pretty old. As far as quality goes, it’s in between harbor fake and fluke. It’s never let me down, though