I own a 2004 VW passat B5.5 1.8T. I have just changed the cat. because the the old one broke. I also cleaned the throttle body and replaced the gasket.

As i started the car it would idle just fine at 800 rpm, however when i drove it out of the garage and shut it off to clear the P0420 code caused by the bad cat. it would jump up and down in rpm from 800 to 600 and eventually stall, when i startede it again. As long as i keep it above 1000 rpm or drive then theres no problem until i let go of the gas and hit idle rpm again.

I have no error codes/ engine light

It sounds like a problem with the Idle Air Control valve. 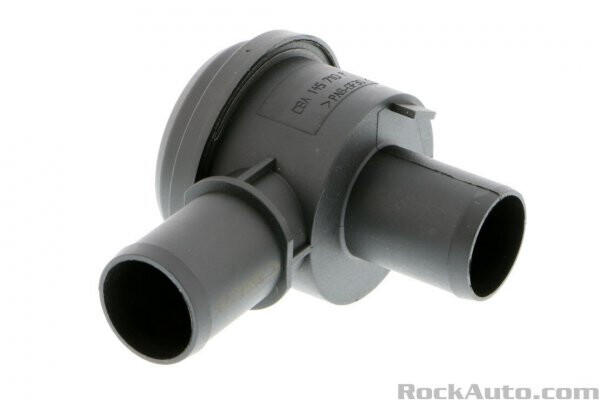 I had a similar problem on my early 90’s Corolla, faulty idle air control was the cause. But anything letting unmetered air into the engine could cause it as well. One idea, starter spray might find the location of a vacuum system vacuum leak. Other common sources of large vacuum leaks are a faulty PCV system and a faulty brake booster. Fuel pressure regulation problem, another less likely possibility.