My shocks are just fine!

That mechanic’s just trying to rip me off! 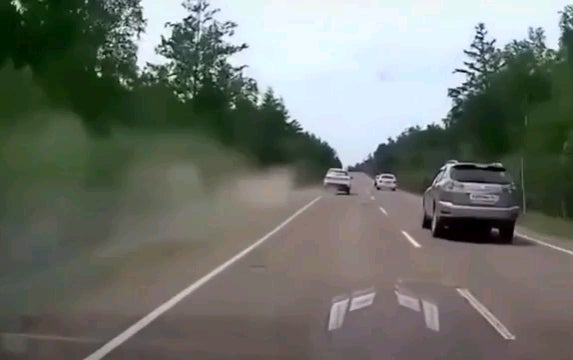 No amount of legislation will repeal the laws of physics.

Several months back, I was working on a truck that was bucking like that before even leaving the service yard.

yeah, the shocks were that bad

And on the road test, the shocks were so bad, that it severely affected road handling and braking distances. I made sure to drive relatively slowly and leave plenty of distance from the car(s) ahead of me

to be blunt, the truck wasn’t really safe to drive with those blown shocks

After installing a new set of shocks, it was a night and day difference

the road handling was back to normal

And the braking distances were also back to normal

And of course, the vehicle operator wasn’t complaining about handling, braking or anything like that when he dropped the truck off for its regularly scheduled service

I’ve had shocks that once on a used car I bought (cheap). After I bought it I drove it nice and slow home and borrowed my brothers car to buy new shocks. Then spent the rest of the day replacing them. Yea the shocks were bad…but that was reckless to be driving like that. 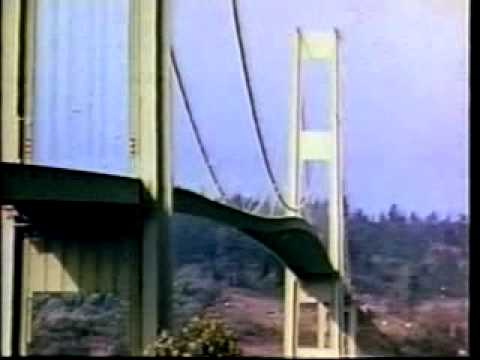 The 2nd Bridge is nicknamed “Sturdy Gertie” and was completed 10yrs later. The same 1923 Lincoln has been the first car across for all three bridges to span the narrows (including the current 2 spans) and has been on display at the Lemay Car Museum in Tacoma ( owned by the Titus-Will family since new)` 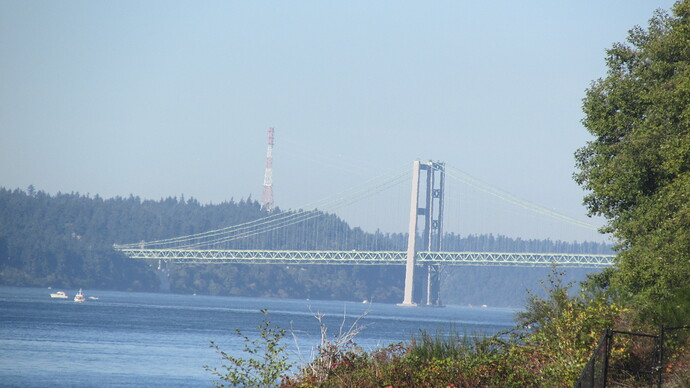