In my local newspaper, a very good consumer-affairs reporter helps folks to sort-out problems that they are having with merchants and other businesses. In today’s paper, she reports on one woman’s problems with Carfax.

It seems that the woman, who drives her Mercedes only about 4k miles per year, wants to trade in her '06 E350 for a new C300. When the dealer pulled up a Carfax report on her '06 model, it reported odometer mileage of over 35k miles, despite the actual reading of 27,500 miles. Both readings are very low (too low for my taste, actually), but since the dealer now had suspicions that the car’s odometer had been tampered with, he quoted a trade-in value about $8k less than he originally offered, stating that this odometer discrepancy would result in the car having to go to auction, rather than being sold on his used car lot.

The bottom line is that eventually–after the consumer reporter intervened–Carfax admitted their multiple mistakes regarding the car’s history, and they issued a corrected statement of its mileage and other details. So, while most of us know that Carfax frequently omits important information, it appears that they also report information incorrectly–in ways that can harm consumers.

If you want to read all of the details, take a look at: 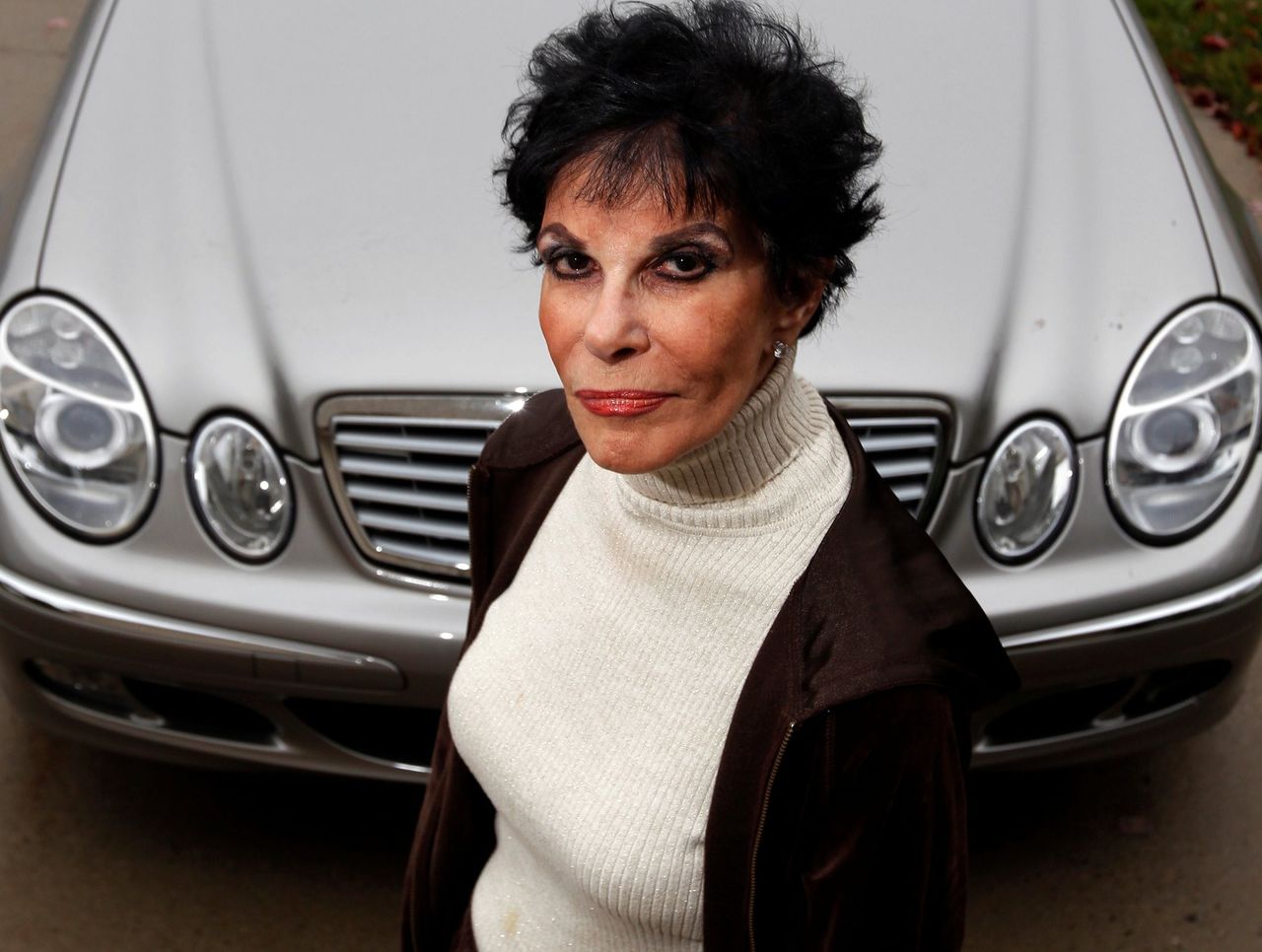 A Mercedes owner has trouble persuading Carfax to correct some mistakes that lower her car's value.

Incidentally, the reporter is much better at consumer assistance than she is with automotive knowledge. She apparently thinks that this '06 Mercedes, which is driven about 4k annually, with “only local driving, no highways and no long road trips”, is a desirable piece of equipment. Personally, I envision an engine whose innards are encrusted with a thick layer of oil sludge, and which has a limited lifespan remaining…

I would have to think that Carfax would still be stonewalling this woman if a consumer advocate has not gotten involved.

I’m in agreement with you on all points and I also wonder how often the oil was changed on that car. The only way I would want it for retail (assuming I even wanted a Benz) would be after a compression test, oil pressure test, and the inspection of some of the valve train at a minimum. Whether the latter involved removing a valve cover or being able to probe with a borescope, or whatever, checking for sludge would be a given.
The slightest hint of sludge in the top end would send me backwards because one can assume any sludge in the lower end would be twice as bad.

Carfax represents itself as being able to access some repositiry of actual car historical data from some mandated reporting system. The truth is that not only is this inaccurate, there IS NO such repository of data!

IMHO it’s time some federal agency investigated carfax. As a minimum, they’re misrepresenting themselves, as a maximum they’re defrauding the public.

I agree MB, but unfortunately the lure of advertising has convinced a whole lot of people that a “clean” Carfax report is all that one needs in order to find a good used car. How can a government agency–or anyone else for that matter–un-do the misleading effect of this slick (and inaccurate) advertising?

If they’re found to be pervasively publishing inaccurate data a case could be made for fraud. At the least, public awareness would be increased. At the most, they could be shut down.

I realize I’m dreaming. Without some special interest group getting involved, or someone with teh ability to get the question broadly disseminated in the media, no government agency is likely to bother with this type of thing.

MikeInNH November 30, 2011, 1:27am #6
Carfax represents itself as being able to access some repositiry of actual car historical data from some mandated reporting system. The truth is that not only is this inaccurate, there IS NO such repository of data!

A year or two ago…Carfax actually admitted their database has less then 5% of all repairs on all vehicles. With only 5%…there’s NO WAY the data can be accurate.

As MB pointed out…there is no repository of data for Carfax to get their data from. Carfax does NOT have direct access to this data. Let’s look at DMV’s which Carfax claims is one of their sources. Not all states give Carfax their DMV information. In fact in many states it’s illegal for DMV to divulge this information to Carfax. Carfax also reports they get information from Insurance companies. Again in many states it’s illegal. They also report they get their information from Car repair facilities and dealers. While it may NOT be illegal…very few dealers actually give them this info. Any dealer that will offer a FREE Carfax report is one of the dealers Carfax will get their info from. All others don’t give Carfax this info. And I know of no independent repair shop that will give their customer information to Carfax.

just wanted to note that it is not fair to assume a low mileage car was not maintained improperly and would automatically have sludge.

a perfectly good owner may not drive much, but doesn’t mean they don’t care for the car.

Well stated Mike. I would add that in addition to CarFax having only 5% of repairs (and I suspect THAT is HIGHLY exaggerated…very, very highly exaggerated), they’ve also been known to commonly have erroneous data, an accidemt report where no accident occurred. A friend of mine tried them to see what they were saying about her own car and they not only had erroneous data, they didn;t even have the model correct!

@gdawgs
That’s my situation in a nutshell. I have 5,100 miles on my car I bought last year. While I haven’t rotated the tires yet, I’ll be getting to that shortly; though I can provide proof that I changed my oil every 4 months according to the owner’s manual.

I agree that a low miles car does not automatically mean that it’s been neglected and prone to engine sludge, etc.
However, most cars are not maintained as they should be and if one has to wager a 20 dollar bill one way or the other then bet on the lack of maintenance because that is the norm.

Bscar2 is doing the right thing and something else to consider is that maintaining a log and receipts for all maintenance can be a big plus when and if the times comes to sell a car. Many years ago I bought a new BMW motorcycle ($) and kept a notebook on it from Day One including even the minutae about checking tire pressures and what they were when checked. Years go by and I decided to sell the BMW.
The buyer was as much if not more impressed by that notebook as the actual bike. The buyer (a BMW shop owner) jumped all over it and even stated the notebook was the prime reason he was offering me a prime price.

. I would add that in addition to CarFax having only 5% of repairs (and I suspect THAT is HIGHLY exaggerated…very, very highly exaggerated)

I agree…I’d be very surprised if their data was over 1%.

What I think might have happened with that Carfax had no history on the vehicle…but instead did a quick calculation based on age and the average mileage and applied that to the report. I have no idea if what I said is true…but I wouldn’t doubt it if it was.