So my car has been dying. I was told they tested alternator, but they said it was charging and replaced my battery. So 1 week later it has had a few lights pop on but it didn’t die… and so today it is just like it was before replacing the battery. Headlights and dashboard dim and a bunch of dashboard lights come on. Such as battery, abs, break, tcs, airbag and maybe something else… after getting a jump it happened again and I noticed everything was stopping on the dashboard… while driving even the speed jumped up and down and landed on 0… any tips?

Sounds like your engine is dying. That’ll trigger all the lights.
How many miles are on the Hyundai?
Has the routine maintenance been kept up?
When was the last time it had new spark plugs?
And a biggie… since it’s dying while running… do you have a Check Engine Light?
Have you had the ECU scanned for stored codes?
Have you had any work done to it recently?
Any other symptoms, such as perhaps acting up only when the gas tank gets below 1/2 full? 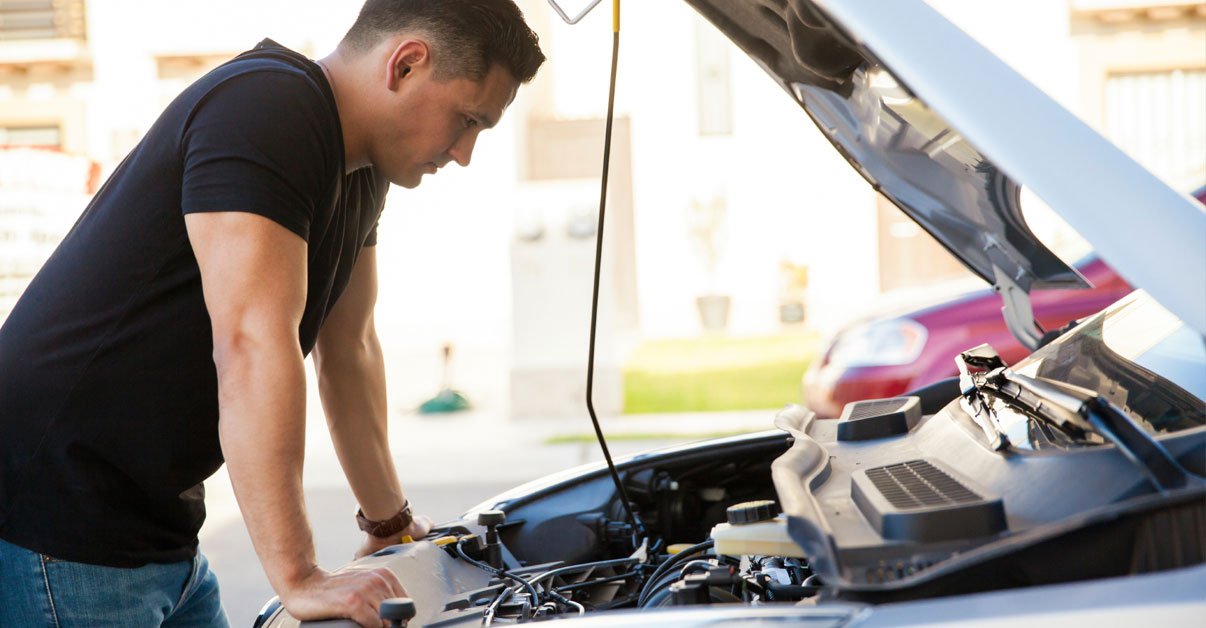 My alternator is not charging the battery and the mechanic ...

A little better explanation is required. Is the main problem the engine is stalling , or the battery is losing its charge ?

Though they replaced the battery I would pull both terminals and clean them up. They could be corroded.
It sounds like a ground problem, which would illuminate those lights and dim the dash lamps and headlights.

Then follow the ground cable to the point where it is attached to the frame/body. Remove the bolt and wire brush the end of the cable and where the bolt went.