So my check engine light has been on for years (I know…) due to a p0326 code which is for the knock sensor. I changed it and didn’t notice any improvement. It has hardly any power when accelerating and it used to make a noise when accelerating, but now it is starting to make a constant noise once I go over 40 I would say. It’s also begun to make a loud clunky noise. Ive taken it to Firestone and they said my struts are bad and I need new spark plugs but that’s all. I’ve attached a video of both the now constant noise as well as the clunky noise. 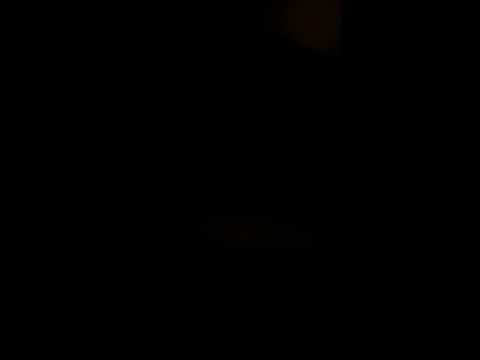 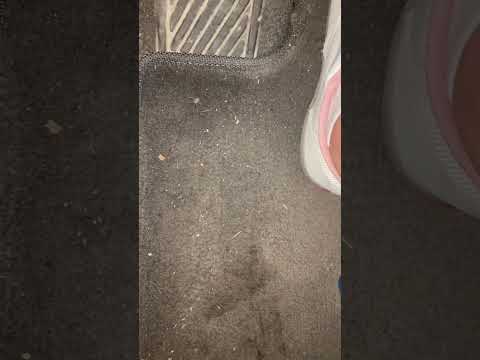 Unable to listen to your u-tubes, but the knock sensor is used to prevent engine detonation (pinging) , and if that part isn’t working it might allow the engine to ping, which could eventually damage its innards. Damaged bearings, etc. So maybe what you are hearing is the result of the damage caused by the pinging. In which case the only solution is to remove & rebuild the engine or (more practical) install another engine.

Experienced mechanics can usually tell by listening if noises are caused by serious internal engine problems. So your best bet is to ask an experienced mechanic for an opinion. Suggest to use a well-recommended local inde shop for this, rather than a chain.

Other possible causes for unusual engine noises, worse over 40 mph

Sometimes a length of old garden hose can be used as a sound-locating stethoscope.

Suspension system problems can cause weird noises too, but usually can be differentiated from engine compartment noises by their location and that they are mostly only heard when going over bumps.

A tune-up probably makes sense as a start, spark plugs, engine air filter, maybe fuel filter. Might do the trick. A shop might also recommend to remove the oil pan for a look-see at the engine bearings, and remove the valve covers to see what’s going on there. How difficult (i.e. expensive) that sort of investigation is depends on the car design.