Is This "Simple" Alternator Test Correct?

I’m linking a YouTube video for reference. In it, the man says that you can determine whether your alternator is bad or your battery is the problem by starting your engine and then removing the positive terminal on your car’s battery. If the car keeps running, your alternator is good.

Sounds logical but almost too simple. I appreciate all thoughts on this. Thanks.

Very bad idea. I can’t explain why, but especially bad idea with all the electronics in car. More like a parlor trick, or last words “hey, watch this!”

The guy’s a moron!

Frankly I think @Joe_Guy you should edit and remove the link. There are many places that will test an alternator and battery for free .

This was an old method done when the electrical systems in cars were not as sophisticated.

Now with modern electronics…which many use less than 5 volts…you can cause a voltage spike that can fry many components, including the cars computer.
Granted, some people still say that it works, but it’s just time before they do damage and likely it will not be on their own car…but yours. Then they will wash their hands of any fault and say “Yep, you got a problem”!!!

As @VOLVO_V70 said. So many auto parts stores will check your system for free.

others are correct, this is a very bad idea, it could easily fry some electronics in your car. Without the battery, the voltage will jump to perhaps 40-50 volts. The electronics are supposed to be protected agains that, but are they? and how long will that protection last against such an overload?

Could be very expensive, thousands of dollars.

This happened inadvertently to me once while I was driving - I hadn’t tightened the connector enough and it rattled loose. My battery ran down and I stalled at a stop, but nothing worse happened - to my '87 Toyota pickup.

Thanks very much for the responses. So, should I assume you would get the same result from driving with a dead battery that doesn’t hold a charge? (probably a dumb question but I’m asking it anyway)

Driving with a dead battery will just fry the alternator. 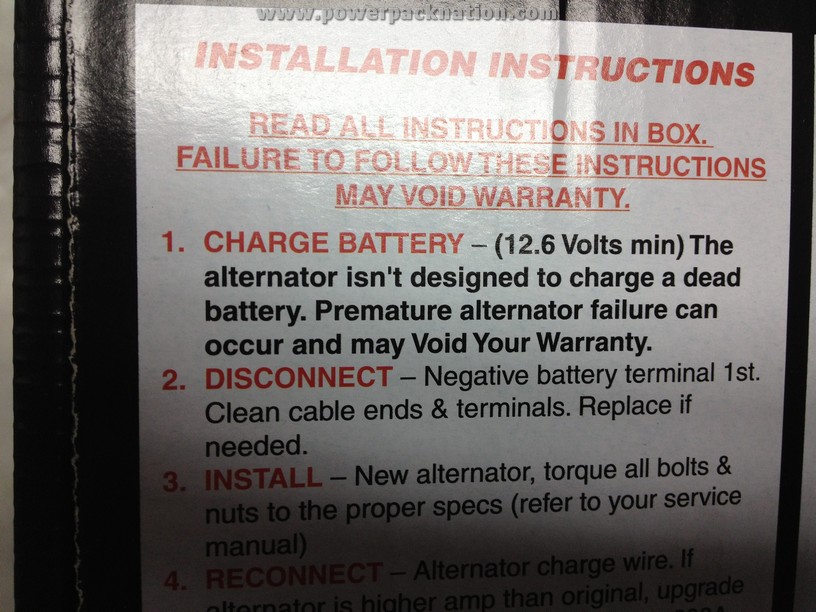 Fact: Alternators are not designed to charge dead batteries

you would get the same result from driving with a dead battery that doesn’t hold a charge?

If you mean a battery with no resistance like an open cell and will not accept a charge, when jump starting a vehicle with a battery in this condition it can be difficult to keep the engine running, the PCM will shut down if the system voltage is out of range. So if you disconnect the battery while the engine is running and the engine stalls you may have damaged something but more likely you have proven that the PCM is self protected against these problems.

What brought these questions up for me was the other day the battery in my Tundra was completely dead with no warning or hint of a problem in the days prior. The dash lights and signal lights wouldn’t even light up. I took the battery to where I bought it 2 years ago because it had a three year warranty. They could not charge it so they gave me a new one for free. Everything has been fine for a few days but It occurred to me that something like a bad alternator may have caused the problem.

I was hoping I could check the alternator myself but my guess is that you guys will recommend I have a shop test it. Thanks again.

A $20 digital meter can tell you a lot about the health of the charging system; and much more safely than the battery disconnect while running trick.
IMO it should be part of a basic tool kit for road trips.

The simple method is to plug in a $10 volt meter into the acc port and see what the voltage is. If it doesn’t increase with the engine running, the alternator is not charging the battery.

Thanks, circuitsmith and Bing. I’ll try that.